From time to time, we like to share the personal stories of some of the people in the ministries we work with.  Believers in Israel only make up 0.2% of the population, and yet God has established either home groups, prayer centres, or congregations in every city across the Land!

Simon is the Coordinator for the VIP (Very Important Prayer) Room in Tel Aviv, run as part of the ministries of Avi & Chaya Mizrachi.  Being born into a Jewish family from the USA, Simon first visited Israel in 2001 and felt he would return in the future.  After completing his education in America, he was accepted at Tel Aviv University where he met Liz, a fellow Jewish student who attended Adonai Roi Congregation.

From the age of 5, Liz was raised in a Messianic Congregation in the USA. On her 18th birthday, she gave her heart to the Lord while camping with her friends. After visiting Israel in 2004 she fell in love with the people and felt that God was calling her to return here and live. In August of 2005 she immigrated to Tel Aviv and began her MA studies in Education at Tel Aviv University where she and Simon met. 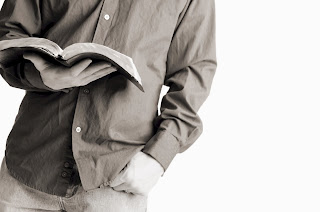 Liz invited Simon to come to one of the services, which unbeknownst to him began a journey of discovery.  Simon was amazed at the worship and was confronted with the Gospel for the first time and began attending services and bible studies over the next several months.  He began to question what he believed, compared to the reality of what he was learning and experiencing at the meetings.  He wanted to know that God heard him, that God had plans for his life, and to know for sure that Yeshua (Jesus) was real. 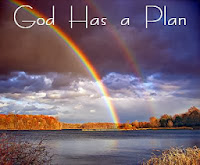 In 2005, some Christian visitors from the USA were sharing at a local conference that Simon was invited to attend.  On the last day, the visiting team had arrived at the venue with their suitcases in order to get to the airport as soon as the meetings were over.  While on their way out the door after the closing session, one of the team leaders turned around and walked back into the meeting, heading directly towards Simon.  “God hears your prayers.  Yeshua is real.  And He has great plans for your life!”  And then she left, rushing to catch up with her group.

That night, Simon gave his heart to the Lord.  God had heard his prayers.  He knew Yeshua was real, and wanted to get on with God’s plans for his life!  A month later, Simon was immersed (baptised) in the Mediterranean Sea on a beach in Tel Aviv, and has been an active member of Adonai Roi Congregation ever since.  He and Liz also got married and today they have two lovely children. 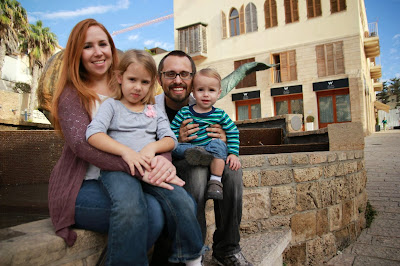 After completing his university studies, Simon began working as a teacher in the Tel Aviv public school system.   At the same time, he also studied at an intercessory prayer school run by Or Yisrael IHOP and eventually stopped teaching to work full time with the prayer ministry, helping with administration and leading a couple of weekly prayer meetings.
When Or Yisrael closed for a season, the Lord opened doors for him to become the coordinator of the prayer room being opened by the Mizrachi’s several years ago.  Today, the VIP is used by many prayer groups from various congregations around the country.  It also hosts 9 weekly meetings and welcomes visitors from all around the world.

Please pray  for Simon, Liz and their family, that God will give them a clear pathway, open doors, and all the provision needed as they continue to administrate and serve in this strategic and vital ministry of prayer in Israel.