The Shame of Survival 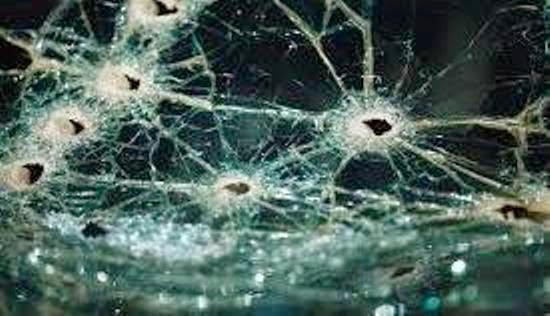 Mike* is a survivor.  But first he was a victim.  In Mike’s case, he was the victim of hatred - not that he knew the perpetrator of the crime against him - just that when Mike was driving home one day, the man who released the entire contents of his fully loaded machine gun into his face, simply hated who Mike was.  You see, Michael is Jewish.

Some bullets pierced Michael’s brain.  He lost his sight for three weeks.  Today he still has shrapnel in his brain and the agony of glass in his eyes.  But he doesn't complain about it.  Instead Michael spoke of his Abba b’Shemayim, his Father in Heaven.  “He is enough for me.  With the help of God we now have two children.  It took us 8 years and then God healed.  We have children thanks to God.  We lack for nothing.  We have food on the table.  We trust Him.  It will be alright in His time.  He is our King.  He is good.  We believe in miracles.

“My wife is a righteous woman.  I wish that I could give her more.  But she understands.  She does not complain.  We have food.  That is enough.”

Underneath the physical impact of Michael’s ordeal, lies a deeper and more difficult scar to respond to.  He lives with the memory of the attack against him.  He lives with the fear, the inability to leave the house, to drive, to sleep without waking up screaming.  And he also lives with the shame.   Michael could have received benefits and help, but he did not register himself as a terror survivor.  Wouldn't one be happy, if not proud that they had survived despite the odds against them? 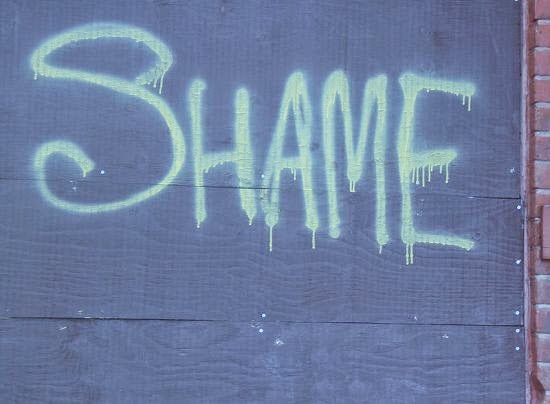 It seems strange to us that someone who survives should carry such a burden - why shame?  Arnold Roth, a  speaker at the Walk With Me forum in Jerusalem, shared the experiences of his own family after their daughter was murdered by a ‘human bomb’.  He spoke of the silence in his home, the difficulty of coming to terms with the loss of your child.  He spoke of the impact it had on his neighbours, how some of them crossed the street when they saw him coming.  His neighbours did not know how to respond, so no words were better than the wrong words.  Arnold began to feel isolated from his community, as people avoided contact for fear of coming too close to the terror.  They were afraid of contamination by association, of having their own loved ones ripped away from them, as if terror attacks were a disease that could be ‘caught’.

“A victim has to ask themselves the morning after the event, “What do I do now?””, said Roth.  “What must you do if you are trying to get back to normal life?  This is something all victims have to face and experience.  We can’t respond in kind and blow yourself up somewhere.  You cannot try to ‘understand’ the terrorists who were so angry and full of hate.  The people we loved who were murdered, are not statistics to us.  For the victims, the world will never be the same.  As onlookers, this takes time to realise."

It is very rare to find a victim of terror enraged and wanting revenge.  For the most part they are concerned with greater things, like how to care for and protect their family.  Roth highlighted the point that when convicted terrorists are released by Governments because of prisoner swaps and other political agendas, they are not upset because they want vengeance like the media reports.   They are afraid for their families now that the one who murdered their daughter, their husband, their mother, is free to do so again.

“Terror is not a political struggle”, Roth continued. “ It is driven by hatred, where one wants to destroy the other, rather than build something good.  The usual response by families I know who have suffered loss through a terror attack, is to do something to reduce the level of hatred, not increase it.” 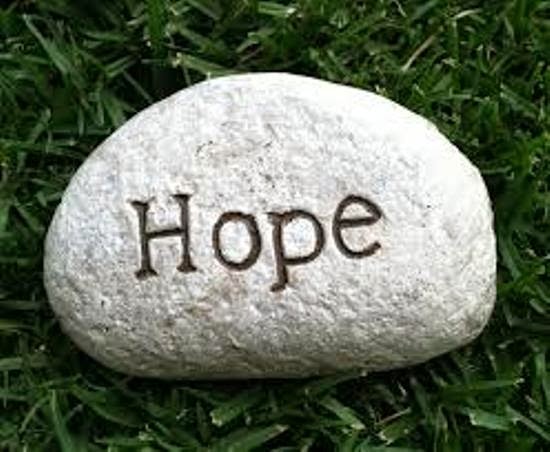 And this is the very mandate of Springs of Hope, to reduce the fear, the shame, the trauma, by bringing hope and healing to terror victims’ families and terror survivors.  In March this year they hosted a special banquet for the Feast of Esther, the annual Purim celebration.  And this year, Michael came with his wife and family.  It was the first time they have gone out
together in 8 years!  “We had such a wonderful time.  We did not think about the problems.  We ate.  We sang.  We danced.  I did not feel the pain in my eye.  We celebrated life.  We celebrated deliverance.  We have the King of the Universe, our Heavenly Father on our side.  He will take care of us!  Thank you for inviting us.  Thank you - the first time in 8 years.  Thank you to all who made that night possible.  Thank you!”

Your People My People recommends and supports the work done by Springs of Hope in Jerusalem, bringing hope and healing to the lives of ones like Michael and his family.  If you would like to join us and  participate financially, please click the Donate Online button.  If you are in the UK and would like to Gift Aid your donation, please use the give.net link on the upper left side.  Thank you!

Email Post
Labels: healing shame Springs of Hope Walk with Me Your People My People YPMP