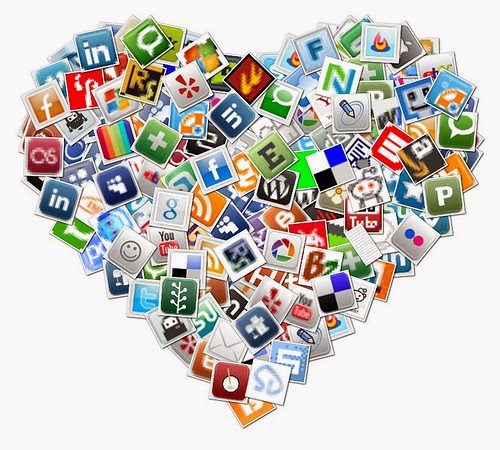 A group of Jewish and Arab believers in Jesus gathered together on the Mount of Olives in Jerusalem recently, to worship, fellowship and encourage each other in their faith - "so in Messiah we, though many, form one body, and each member belongs to all the others."  (Romans 12:5)

One of the Arab pastors shared about his church's decision "to be the Good Samaritan." They had decided as a congregation to find practical, tangible ways to love the ones that society said they should not love. They started by searching the internet for online arguments that were full of hatred, in places like Facebook and other social networking sites. Wherever they found hatred, they started to "sow seeds of peace". As they commented with loving words on the angry social media arguments, they noticed that the conversations often became more kind and less aggressive.

"So then we decided to take it up a level! We need to live up here," explained the Pastor, raising his hands to heaven, "not down here on earth." The church members decided to collect gifts and toys and visit Jewish families living in Sderot, a city in the south of Israel near the border with Gaza that has been under constant rocket fire. “There are Arabs who love you and want to bless you because of Jesus,” they explained to the families they visited. “Who are these Arabs, and where are they?” asked a single mother, who had not realised who her visitors were. “I’m an Arab!" the Pastor told her. She was amazed. This simple gesture of one community visiting another community with love rather than hatred, so inspired this woman that later, she visited a local Congregation, curious to know about this Jesus who made Arabs love the Jewish people.

Two days later, Arab and Jewish Congregations gathered
together to worship the Lord in another part of Israel. Israeli ministry 'One For Israel'* was attending and shared the following report:

"Several congregations joined together to worship the Lord on the highest point of Mount Carmel. There were Arab and Jewish Israelis, Russian Jews, Ethiopian Jews, visitors from the Far East, Sudanese refugees, and more, all gathering as One New Man in the Messiah. A Jewish pastor read Psalm 133 in Hebrew: “Hine ma tov uma nayim shevet achim beyachad!” (“How good and pleasant it is, when brothers dwell in unity!”) and the pastor of an Arab congregation gave the message, calling us all to return to the days of Acts when the believers were united and of one heart and mind, focused on Yeshua. He has worked closely with Jewish pastors before, and said, “Did we always agree on everything? I don’t always agree with my wife!” But he emphasised the need for our lives to revolve around Yeshua, first and foremost, more than anything else.

"Let us decide to live “Up There”, not down here, confined by the narrow expectations and patterns of this world. Even now, as the earth rages and fumes, we can choose to live in God’s radical Kingdom reality, and show the world a better way - unity through Yeshua our Messiah."

*One For Israel: a Media based, evangelistic ministry established by Israeli believers to proclaim the message of Salvation to their Nation

Your People My People encourages and supports local Israelis who love and serve Yeshua/Jesus in various ways.  If you would like to join us in supporting local believers and congregations in Israel, CLICK HERE