The Lord of the Harvest 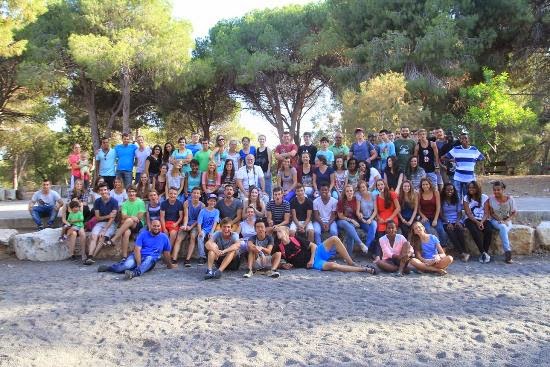 Just as several youth were responding to an altar call, an air raid siren suddenly cut into the intimate moment. With only 15 seconds to get to safety, the youth raced to the camp's bomb shelter. Before they were all safely inside, a loud explosion was heard that shook the ground.

Praise God, no one was injured, but far from home, many of the kids were afraid and upset. The youth leaders reminded them that 'God is our refuge and strength, a very present help in trouble.' (Psalm 46:1). Crammed together in the bomb shelter, the fear began to lift as the youth started to pray and ended up having a powerful time of worship. "We really see how in all this, God has turned a situation of fear and despair into one of encouragement, peace and unity." said one of the counselors.

This all took place during 'Katzir,' a 10 day summer camp for Israeli Messianic youth that was held in the north of Israel. Katzir is the Hebrew word for Harvest. Many of the youth counsellors have grown up attending the Katzir camps and are now discipling the younger attendees. With an emphasis on personal spiritual growth and developing good and supportive friendships, Katzir is preparing the next generation of believers in Israel. 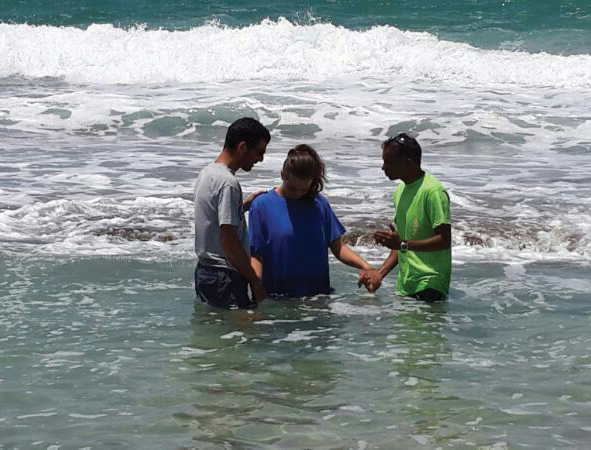 The surprise dash to the bomb shelter was due to a rocket launched from Lebanon by the terrorist group Hezbollah, that landed about half a mile from the camp. This was the first of three similar incidents during the camp. Despite the rockets intent on evil, God was able to turn it around for good as the youth were reminded to fix their eyes on Him, their Rock and their Salvation. By the end of the camp, many of the youth had re-dedicated their lives to the Lord and also received prayer over their lives.  On the last day, two new believers asked to be immersed (baptized) in the sea.
Email Post
Labels: Israeli Believers Israeli youth Katzir messianic Your People My People your people will be my people YPMP