For a group of young Israeli believers eager to share the truth of the Gospel with their peers, the internet provided the perfect tool to begin to reach out to their nation. Joining together from different places, different congregations, different backgrounds - the enthusiastic group of evangelists started 'One For Israel', an internet based, media outreach.  "We had one thing in common," said One For Israel founder, Eitan Bar, "wanting to glorify the name of Yeshua in Israel to Israelis - sharing the Gospel. There are many good ways to bless Israel but we believe that the single, most important way to bless Israel is by introducing them to Yeshua the Messiah. We are using media and internet to bring Yeshua to Israelis." 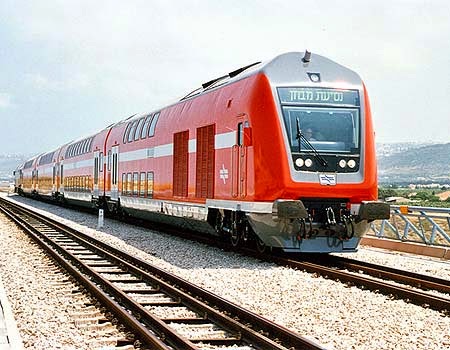 Knowing how much the Israeli population relies on the internet, got Eitan and his colleagues thinking about what the average Israeli would find if they did want to search for information about the Gospel online in Hebrew. "I will share an example," Eitan explains,"you are sitting on a train from Tel Aviv to Haifa and you start talking to another passenger about life and you share your faith with him and you tell him, 'You know, I am a Jewish believer in Yeshua (Jesus) and I read the New Testament'. The guy goes back home and he goes to Google in Hebrew and types 'What are Jewish believers in Yeshua?' or 'The New Testament' and the things that would come up first on Google are the Anti-Missionary websites, and you can just imagine what the Anti-Missionary websites are going to say about Yeshua. That made us realise that we have to do something about it, so we came up with quite a few websites targeting different audiences. For example, one is geared towards Orthodox religious people, one is for the more academic, secular people. That is basically how One For Israel started."

This internet savvy ministry is getting the truth about Yeshua and the Gospel, in the Hebrew language, to the top of Google search lists. Their websites provide life changing information that is usually inaccessible to Jewish Israelis. There is a social stigma associated with the Gospel stemming from
almost 2000 years of misunderstanding, and unfortunately, even persecution of the Jews by the church. Because of this history, the Orthodox Rabbis say that the New Testament is about hating and betraying the Jewish people and believe that Jesus is only a 'god for the gentiles'. The New Testament is presented as an evil book that shouldn't be read. Therefore, the average Jewish person would not want to be seen with the New Testament or other 'Christian' books and they are not even available to buy in regular bookshops. On the internet, however, you can search in complete privacy, and for as long as you need until you find the truth.


One For Israel is currently running several different websites in the Hebrew language that are culturally relevant, and full of answers to the questions Israelis are asking. Each website also feeds into a forum where seekers can post questions and receive answers. These forum feeds remain open for anyone to read and receive thousands of hits as people read the conversations previously posted there.

About 3 years ago, a Major in the Israeli army (IDF) posted a question on the forum. He was studying Christianity at university in his spare time. The studies were not from a biblical viewpoint but from a very critical and academic point of view, looking at the history of the Popes and the dark days of Church history. He was doing some research for a paper and came across one of the One For Israel websites. He read some articles and was impressed with the content. So, he joined the forum and started asking questions. For about 3 months or so, he would post a question and receive an answer, and then come back again with another question and receive an answer. A relationship was built with him and after about three months, he sent a personal email to Eitan asking if he could meet in person. "His only contact with us had been answering theological questions, so I think he was expecting to meet Priests or Rabbis or someone like that - and in our eighties at least, with big long beards!" joked Eitan, "He was totally in shock when he saw these two young guys." The Major managed to get over his shock and later gave his heart to the Lord. He now attends a local congregation and has become a student at a Messianic Bible college. 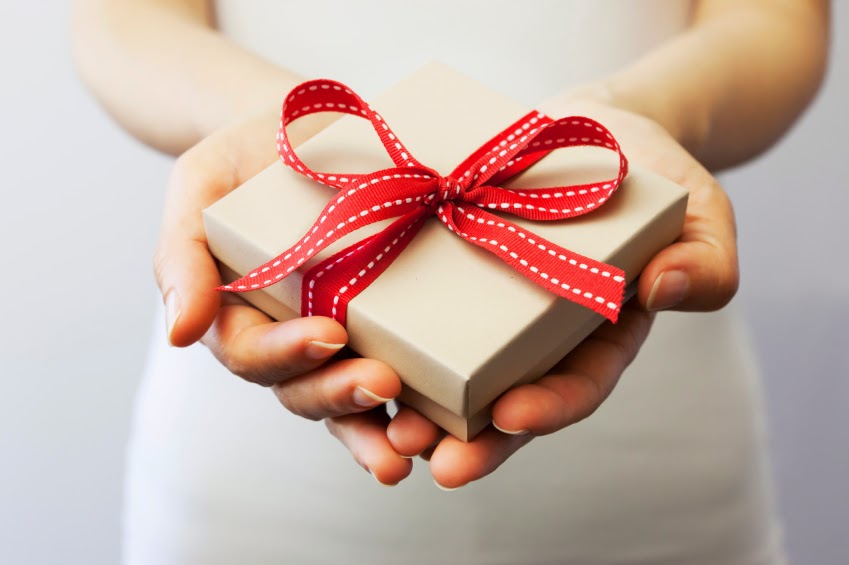 The One For Israel team are working on a new project. "The biggest we've ever done - 52 short videos answering about 100 objections and lies against Jesus and the New Testament ...all in Hebrew! Please keep our ministry in continuous prayer as this project could bring a massive backlash against believers in Israel and against our ministry/families specifically. May Yeshua's name be glorified in our country!"

By utilizing the power of the internet, Yeshua, the ultimate 'Gift of God' is being presented to thousands of Hebrew speaking Israelis.

Your People My People believes the best gift we can give Israel is the revelation of their Messiah. Pray for the ministry of One For Israel and other ministries reaching out with the Gospel in relevant, culturally sensitive ways.

If you would like to financially support evangelism in Israel, click the donation link and note that your gift is for evangelism.

Email Post
Labels: Internet Evangelism Israeli Believers messianic outreach Praying for Israel Your People My People your people will be my people YPMP