The Power Of One Prayer...The Result Of One Choice... 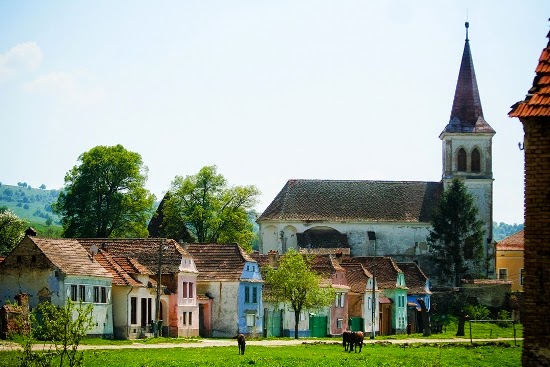 An old German carpenter prayed daily for the opportunity, before he died, to meet just one Jewish person and introduce them to their Messiah. He had no idea what the answer to that simple heartfelt prayer would lead to.

"It was 1937. Hitler was in power. In a small village in Romania, a German carpenter was spending the remaining years of his old age..." begins the author of the autobiographical book, Christ on the Jewish Road. The carpenter's name was Christian Wölfkes and he had come to faith in Jesus some years earlier at a revival campaign held by an Evangelical Lutheran Church. One day, he became seriously ill, and a Jewish believer in Jesus kept watch over him at his bedside. He recovered, and in gratitude, he longed to be used by the Lord to bring other Jewish people to salvation. Everyday, he begged the Lord to not let him die before he had brought a Jewish person to faith. But there was a problem: "There are no Jews in this neighbourhood, and I am old, sick and poor. I am not able to go and look for them elsewhere," prayed Wölfkes. But his trust in God to resolve this dilemma was absolute.  Seeing as he could not go to find someone, he asked God to bring a Jewish person to him, in his own village! 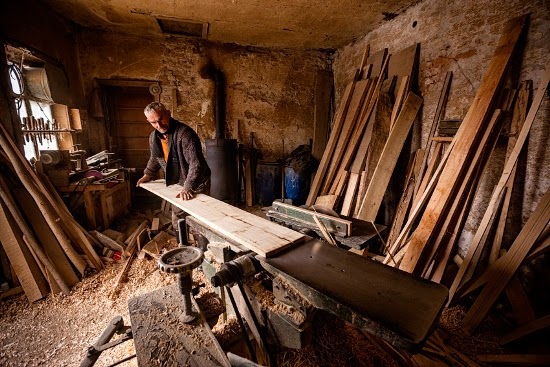 The first Jewish person to come to Wölfkes's village was a left-wing intellectual and an athiest called Richard Wurmbrand. Wölfkes gave Wurmbrand a Bible and asked him to read it. In the background, the old carpenter and his wife spent hours on their knees, praying for their new acquaintance.  Wurmbrand had read it before but it had not really impressed him. This time though was different, his eyes filled with tears each time he read the stories of Jesus. Determined to give his new friend time to let the Lord work in his heart, Wölfkes waited patiently for a long time before he ventured to ask him what he thought of the Bible. One evening, he asked Wurmbrand for his opinion. 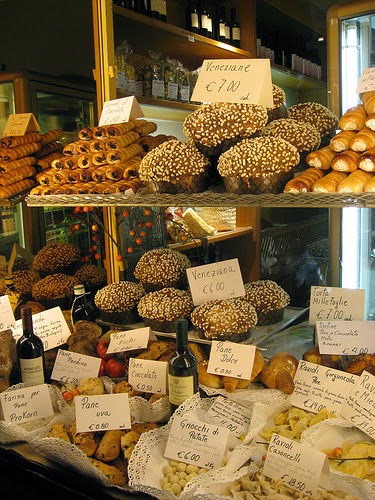 Wurmbrand replied, "I was left an orphan while I was a child, and we were very poor. Sometimes I would stand for hours on end in ecstasy outside a baker's shop, gazing with burning desire at the cakes. I would say to  myself,  'These are not for me. I shall never be able to eat anything like this.' The Bible brings back these memories. Once again I can see wonderful things, but I know that they are not for me, because I am a Jew. I know there are Jews who have converted to Christianity in order to marry Romanian girls or to escape anti-Semitic persecution. But I have not yet met a Jew who believes in Jesus."

Wölfkes became God's instrument to tear the veil from Wurmbrand's eyes. He shared about the Messianic promise pointing to Jesus and about the love God still has for the Jewish people. He shared words from his heart with such simplicity and gentleness, that Wurmbrand's heart was melted and his eyes opened to believe the Gospel and to recognise Yeshua, Jesus, as his Messiah.

Wurmbrand was introduced to other Jewish people who had come to faith in the Gospel. Later, his wife, Sabrina also found her Messiah in Jesus and brought with her others, who in turn brought others to faith until a thriving Messianic Congregation was formed in Bucharest. The existence of this Jewish Congregation was the fruit of one elderly carpenter who prayed to share his faith with just one Jewish person.

During the time of Communism in Romania, Richard Wurmbrand was imprisoned for many years and tortured for his faith.  His story became an inspiration to the church around the world and was published in a series of books and publications. He became known as the “Voice of the Underground Church.”

Many years later, after being released from prison. Richard Wurmbrand attended a gathering of hundreds of Christians in a village. He was not strong enough to preach, but was asked to share his testimony of coming to faith. "While I was describing it, I noticed that a very old man was weeping," recalled Wurmbrand, "After the meeting was over, I started to talk to him. He told me that his name was Pitter, that he was a wheelright, and that it was he who brought Wölfkes to faith. Until then he had believed that all he had ever accomplished in life was to convert a carpenter." Pitter was overwhelmed with joy to find out he was the spiritual great-grandfather of many. His spiritual legacy included many Jewish believers, seeds sown in the Bucharest Messianic congregation, who during the war had been forced to emigrate and formed several congregations in Israel.

Pitter only ever led one person to faith - Wölfkes, who prayed and also led one man to faith - Wurmbrand, who in turn and through his story, led many to faith.  Your prayers are valuable.  Your contribution to God's kingdom is valuable.  Only eternity will show us the exponential impact our prayers and efforts will have.  What we offer may seem small and insignificant, and yet, when placed in the hands of our almighty God, the possibilities are infinite!

Quotes taken from "Christ on the Jewish Road" by Richard Wurmbrand

Email Post
Labels: Jewish believers Prayer Praying for Israel Richard Wurmbrand Your People My People your people will be my people YPMP