Christian Delegation Stands With Holocaust Survivors At The Israeli Knesset 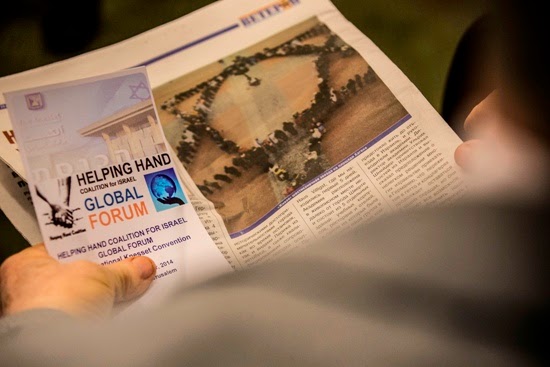 Your People My People were honoured to be invited by Helping Hand Coalition to attend their 2nd International Knesset Convention a few months ago. Local delegates, from various agencies involved in helping Holocaust Survivors in Israel, joined together with international representatives of Christian ministries from around the world to express solidarity and share vision. The meeting was hosted by Andre Gasiorowski, chairman of Helping Hand Coalition together with Yoel Razvozov, Member of Knesset and chairman of the Committee for Immigration, Absorption and Diaspora Affairs.

Before the forum began, we were given a tour of the Knesset (Israeli parliament) building. The government was not in session on the day we visited so we were able to enter the Plenum (the assembly hall for all the Knesset members) and hear something of the history and workings of the government. Israel is a democratic country that has established within its national law, the protection of the diversity of religions, cultures and traditions co-existing within the country. All Israeli citizens: Jewish, Muslim, Christian, Druze and others have full voting rights. There are 120 Members of Knesset  - both, Arabs and Druze hold seats in the Knesset alongside their Jewish citizens. There is something about standing in the place where government resides that reminds you of the weight of responsibility that rests on the shoulders of the elected members. As we stood gazing down on the seats labeled with the individual Member of Knesset who sits there, we prayed for God's wisdom and revelation to invade each decision and discussion. That this diverse body, whether individuals knew Him or not, would be used to bring about His purposes in this land that is so close to His heart.


The forum gathered and delegates took their places around a huge oval table. Speeches were made and presentations given. It was an opportunity for Christian organisations to express their support to the delegates representing Holocaust Survivor support groups, welfare agencies and Holocaust education foundations. The local delegates also took the opportunity to thank the International organisations for their support in the past and their appreciation for future cooperation.

Knowing it is Christians from around the world who are supporting them, helps tear down the walls of historical antisemitism they have experienced from the church and builds bridges towards reconciliation between Holocaust Survivors and Christians.

We want to pass that thank you on to you. Through your generous support, many Holocaust Survivors, across Israel, are being taken care of and experiencing dignity in their old age. 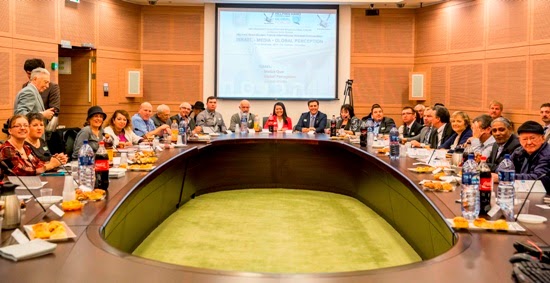 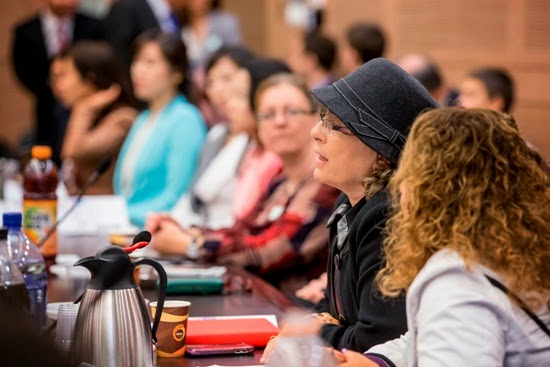 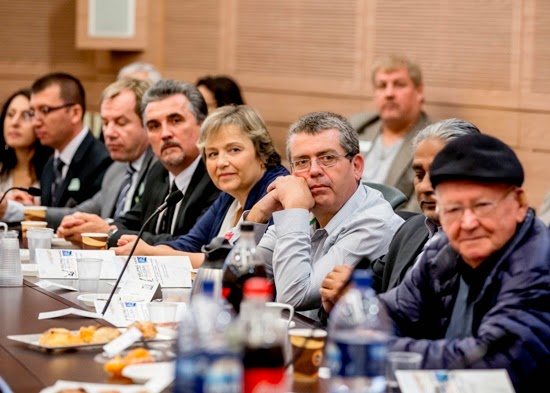 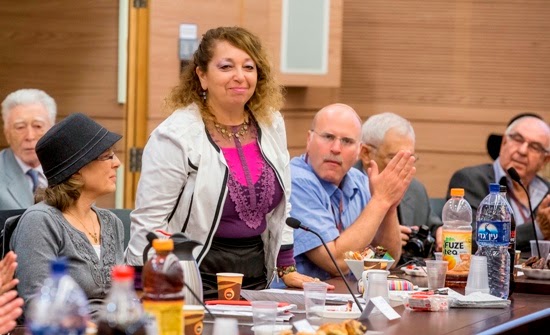 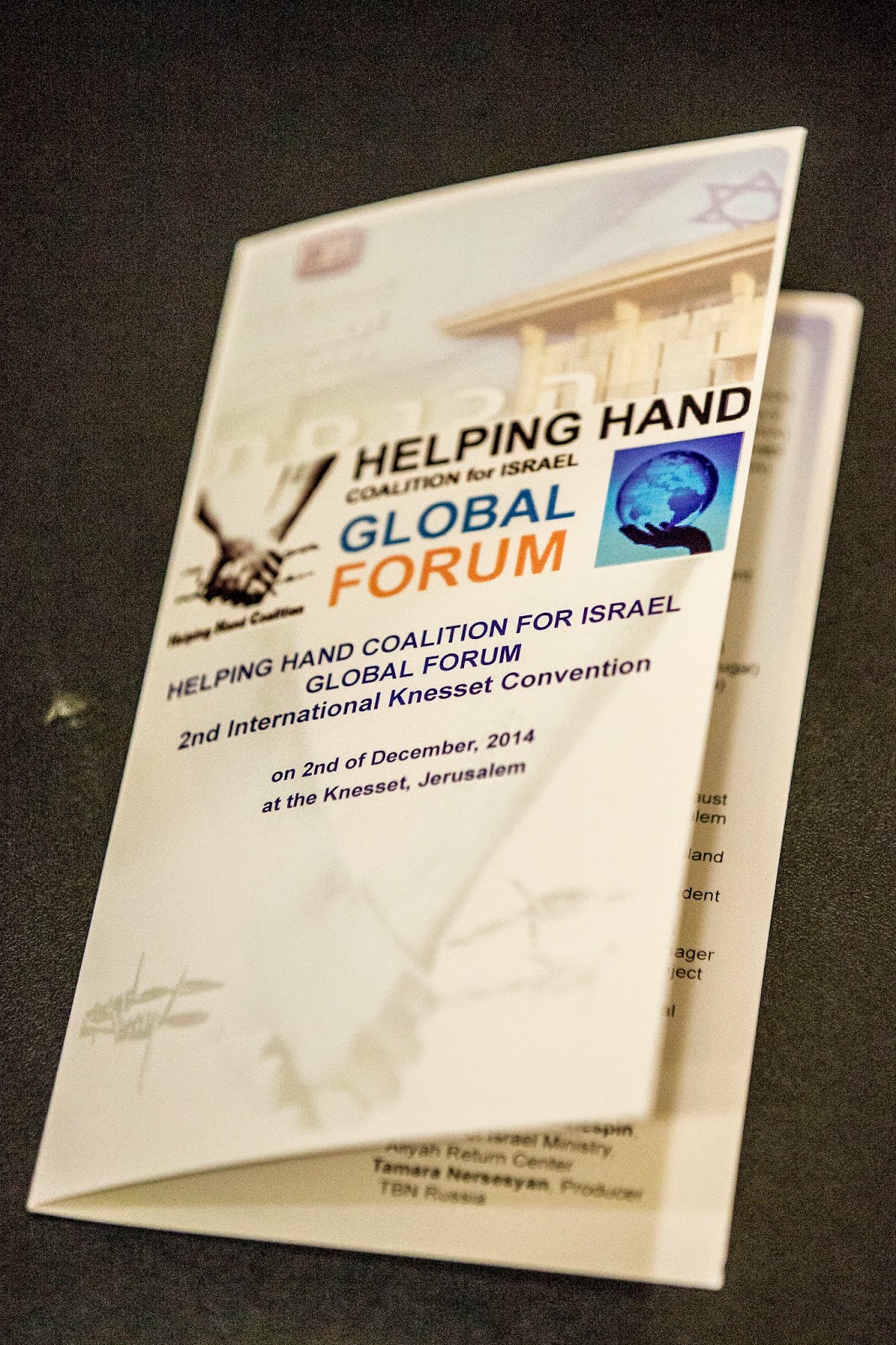 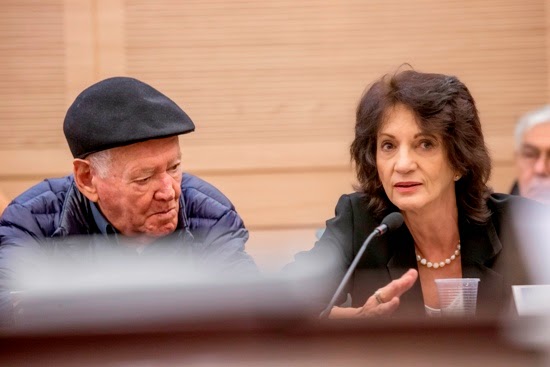 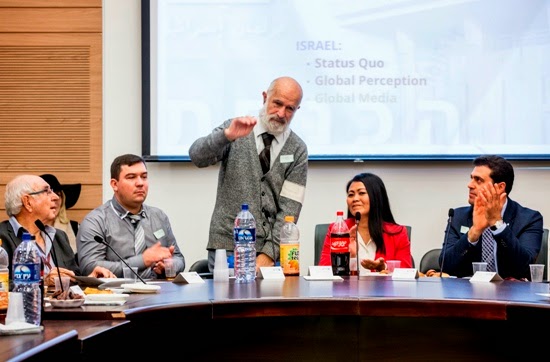 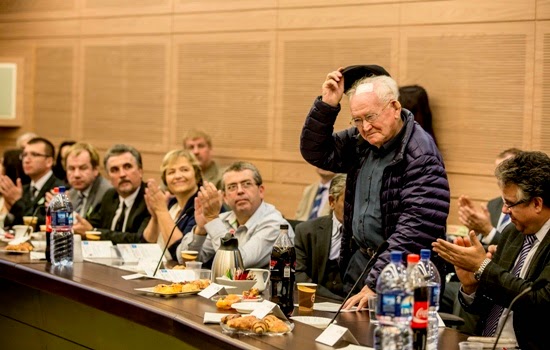 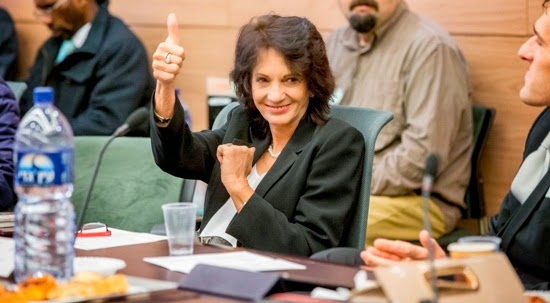 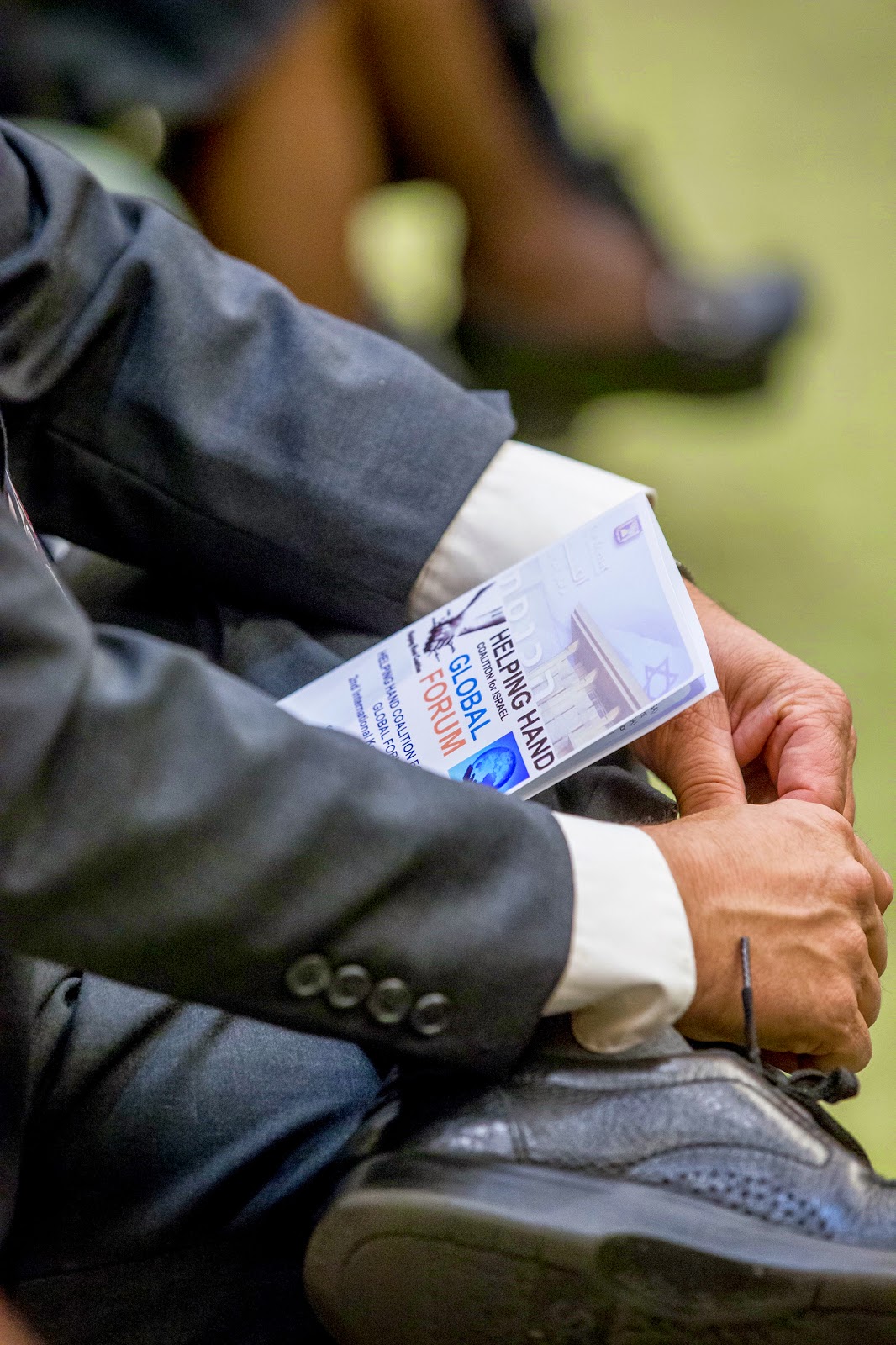 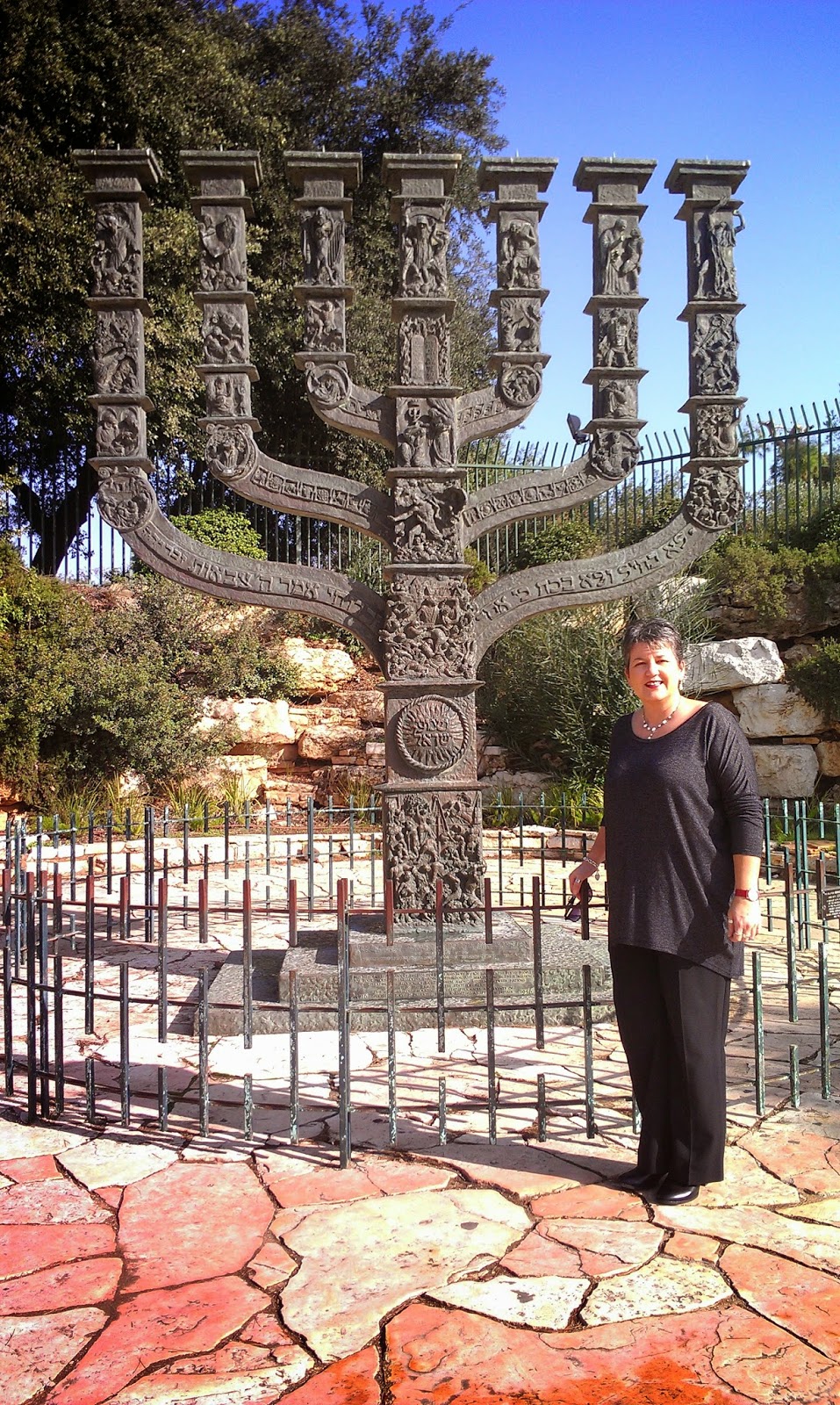