Happily Ever After - Or Not? 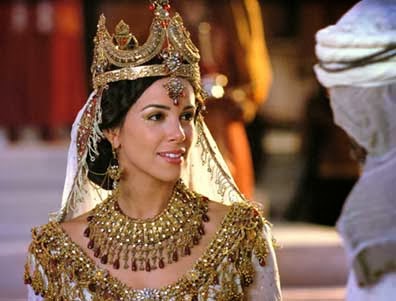 A wise King once said ‘There is nothing new under the sun’.  And for every new movie or novel that is released, it seems there are multiple versions of similar tales that come before them.  For sure there are different styles of the telling, different eras and periods that the stories are set in.  The characters and personalities can be vast and varied and at times there are even surprising twists and turns that take us in an unexpected direction.  And any Hollywood buff can tell you, when it comes to stories about the fight of good vs evil, for the most part, good will win because it’s what the audience wants.  Despite the odds, boy finds girl and true love wins, damaged relationships are mended, things that are lost or broken are restored and repaired, and the princess is rescued by the prince! 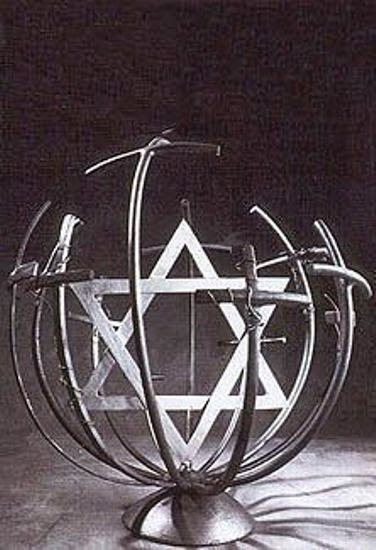 Sometimes truth is stranger than fiction.  Sometimes history is far more surreal than any script writer or novelist conspires.  And sometimes ‘good’ really does win!  Which leads us to Purim and its origins, a story so fantastical that its very name implies ‘a bit of a gamble’.  The proper definition of Purim is ‘lots’: items/stones drawn from a bag or similar to help make a decision, so something chosen by chance...or divine will.

Divine will?  Aha, into the story of Purim enters the ‘God factor’!  You can read the full account in the Book of Esther in the Bible, but in the briefest of summaries, God chose a people, and when somebody made plans to destroy the people God chose, the villain was thwarted and destroyed by his own schemes.  It’s the perfect story of good triumphing over evil and has some great plot twists and surprising turns on the journey!  If only, in similar fashion, the Holocaust of World War II had been stopped so abruptly before it started, millions of lives would have been spared.  Not to mention the Spanish Inquisition and various Crusades and Pogroms throughout the centuries.  Where was the ‘God factor’ during those stories? 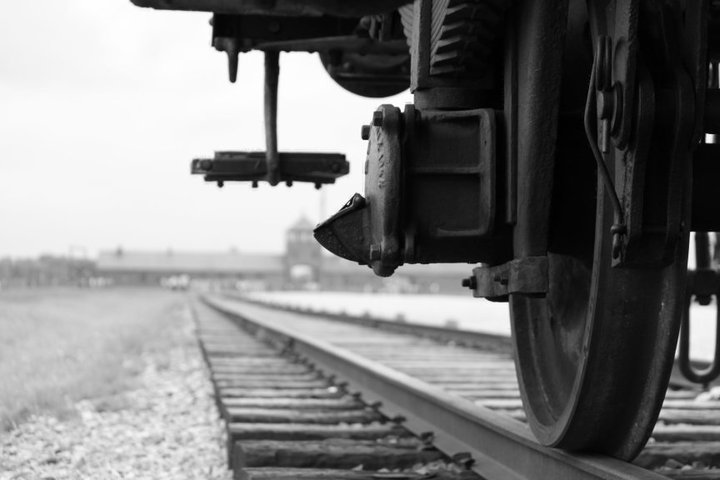 I’ll be honest with you - I don’t have a nice packaged answer to that question.  It’s the same question as ‘why do bad things happen to good people?’   Sometimes it seems it is nature itself that intrudes with natural disasters and life shaking events.   And at other times it’s the choices of individuals and groups that set the course of our lives in directions we would never choose to go.  Esther faced this when she was torn from her home and forced to become a mistress of the King.  At the time, she had no idea she would be chosen to be the Queen, only that she was forced to give up all hopes of a husband and family of her own.  I don’t know when, or if love ever came into it for Esther.  Being Queen certainly would have come with rank and privilege, but the King was not from her culture, had banished his previous wife, and still kept a harem of other women.  Hardly an ideal situation even for an arranged marriage! 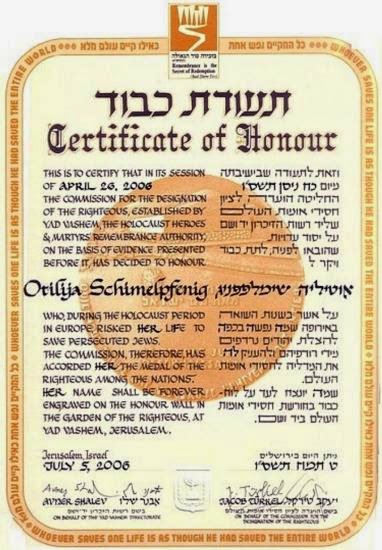 So how did Esther handle her situation.  Seemingly God was not in the picture, but when she found out from her uncle that there was a plot to kill her husband, the King, she did the righteous thing and told him.  And then there was the plot to kill her people, God’s chosen.  She knew telling the king this time would mean her own head on the block.  She was worried enough to not only fast for 3 days but to also have every Jewish person fast along with her: “Go, gather together all the Jews who are in Susa, and fast for me. Do not eat or drink for three days, night or day. I and my attendants will fast as you do. When this is done, I will go to the king, even though it is against the law. And if I perish, I perish.” (Esther 4:16)

For the Jews in the Holocaust, at least 6 million of them perished.  And like Esther and the people of her time, miraculously some survived!  The death toll was so high, and yet, for some, God was in the picture, showing up in the righteous choices made by people like Corrie ten Boon and her family, Nicholas Winton, Oskar Schindler, and Irene Sendler to name but a few.   We may not be able to answer all our questions and settle all our struggles with the truth of the history we know and experiences we live, but we can make righteous choices within each situation and circumstance we find ourselves.  Esther’s uncle, Mordechai, challenged her with these words: “And who knows but that you have come to your royal position for such a time as this?” (Esther 4:14)  Maybe we can impact a nation, a people, a community, a school, a business, a street, a neighbour, a family, one soul, but as a follower of Yeshua, Jesus the Messiah, as ones grafted into God’s chosen people, who knows but that we have come to our royal position for such a time as this?

Purim, the Feast of Esther, is celebrated each year starting at sundown on 13th Adar = 4th March 2015. 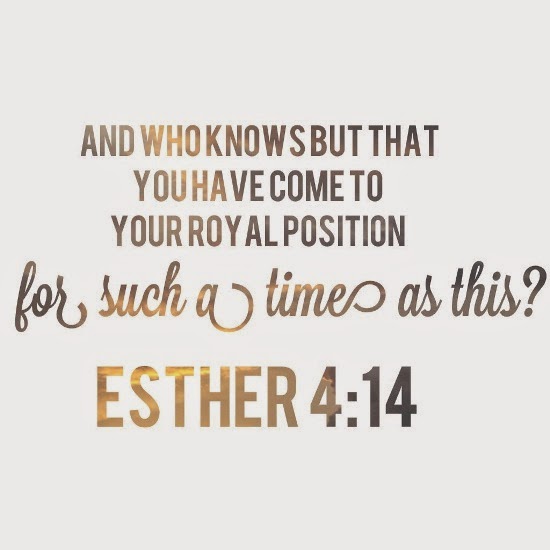