Passed Over at Passover 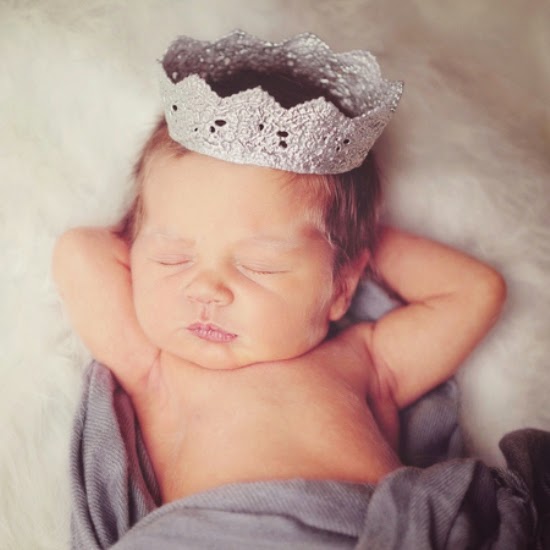 As a general rule, one does not think of being ‘passed over’ as a good thing.  It speaks of being unnoticed, insignificant, and undervalued.  And being an eldest child would normally position you in quite the opposite light - noticed, significant, and certainly valued.  Why?  Well, for the most part, the first born child of any family is usually awaited with great anticipation - it’s new, it’s exciting, it’s the first time.  It’s the joy of discovery as every new experience is a first.  Not that any and all children following aren’t loved and anticipated and valued as much as the eldest, but you can only experience the ‘first born’ once.

Being a first born in Western society today does not often carry the same kind of weight it once did - an exception would be the heir to the British throne!  But in ancient civilisations, being the eldest meant something, not the least of which was a double portion of the inheritance.  Two siblings would have their inheritance divided into 3 parts - 1 portion for the younger and two portions, or a double portion to the elder.  With that also came extra responsibilities to care for the family - parents when they were elderly or widowed, sisters that had not married, and anyone that needed taking care of.

Being a first born in the ancient Hebrew culture again had added significance.  In the book of Exodus, God has this to say:

The first born belonged to God - they were holy, or ‘set apart’.  When it came to the cattle and animals, the first born was sacrificed.  When it came to the eldest son, God did not want him sacrificed, so they were redeemed, exchanged by payment of an animal sacrifice instead.  It was in this same way that Isaac’s life was redeemed with a ram when offered by Abraham to God on Moriah. 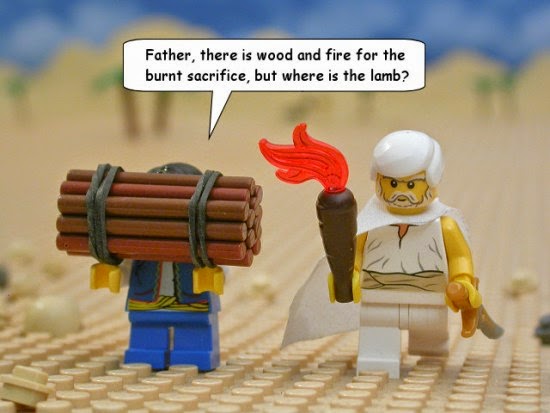 So why all this kafuffle over the first born?  Well, it was all about being ‘passed over’:

13:14-16 “In days to come, when your son asks you, ‘What does this mean?’ say to him, ‘With a mighty hand the Lord brought us out of Egypt, out of the land of slavery.  When Pharaoh stubbornly refused to let us go, the Lord killed the firstborn of both people and animals in Egypt. This is why I sacrifice to the Lord the first male offspring of every womb and redeem my firstborn son.’  And it will be like a sign on your hand and a symbol on your forehead that the Lord brought us out of Egypt with his mighty hand.”

As we noted at the beginning, being passed over is not usually a positive state of affairs, but if one is going to be passed over, never was there a better time than just before the Exodus, when the Angel of Death was to visit every home in the country of Egypt to take the life from every first born in the entire land!  Because of the blood of a lamb on the doorway, each Hebrew home was passed over, the eldest son and livestock were spared.  And It was at the time of commemorating the Passover, that Yeshua, after sharing the special meal with His disciples, became a literal and eternal personification of the Passover lamb.  Colossians describes Him this way:

1:15 He is the image of the invisible God, the firstborn over all creation. 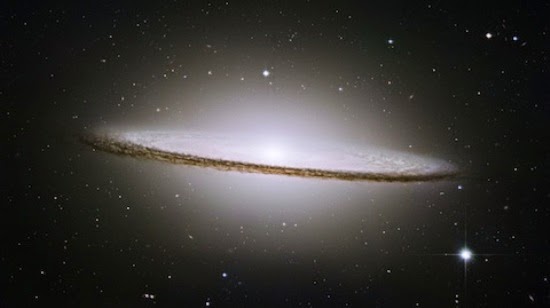 It would have been with this in mind that Yeshua, as the first born over everything God created, put Himself in the position of not being passed over.  As it says in 1Corinthians

5:7 For Messiah (the Anointed One), our Passover lamb, has been sacrificed.

Yeshua was not passed over - He is the Passover Lamb.  Yeshua was not redeemed as the first born - He is the Redeemer.  His sacrifice was and is for the redemption of all that God has created.  His sacrifice, redeems us.  In the ancient Hebrew narrative it was a lamb that gave blood, so the first born would be passed over by the Angel of Death.  For us today it is Yeshua that gave blood so we are passed over by the holy judgements of God.  Just as Isaac was redeemed with a ram, so he would live out his full calling and purpose and receive the first born inheritance, we too have been given the redeemed life, set apart to be all the Father has created us to be and to receive our full inheritance as His children.

This year, Passover (Pesach in Hebrew) starts at sundown on 3rd April - known on the
Christian calendar as Good Friday. As we take moments during this season to recognise all that Yeshua did at this time, remember you too are redeemed: because Yeshua is our Passover Lamb, we have the freedom to ‘pass over’ from death into God’s glorious Kingdom of Life! 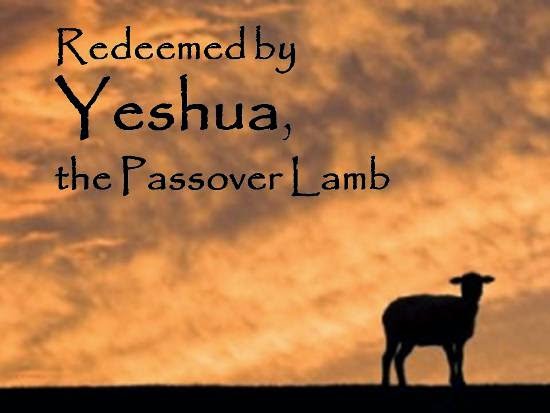