Coffee and Cake in Nazareth - Part 2

Last month we wrote about our time with Rania Sayegh in Nazareth as she shared about her work in mentoring and discipling the youth in her city. This is part two of that interview:


Rania, an Arab believer who runs a House of Prayer (HOPE) in Nazareth, is not only a General in the Spirit but also a spiritual mother to a vibrant group of young people in her home town. She is also a catalyst for bringing Arab and Jewish believers together for strategic prayer events and building unity in the Land of Israel.

( To read the first part of the interview - CLICK HERE ) 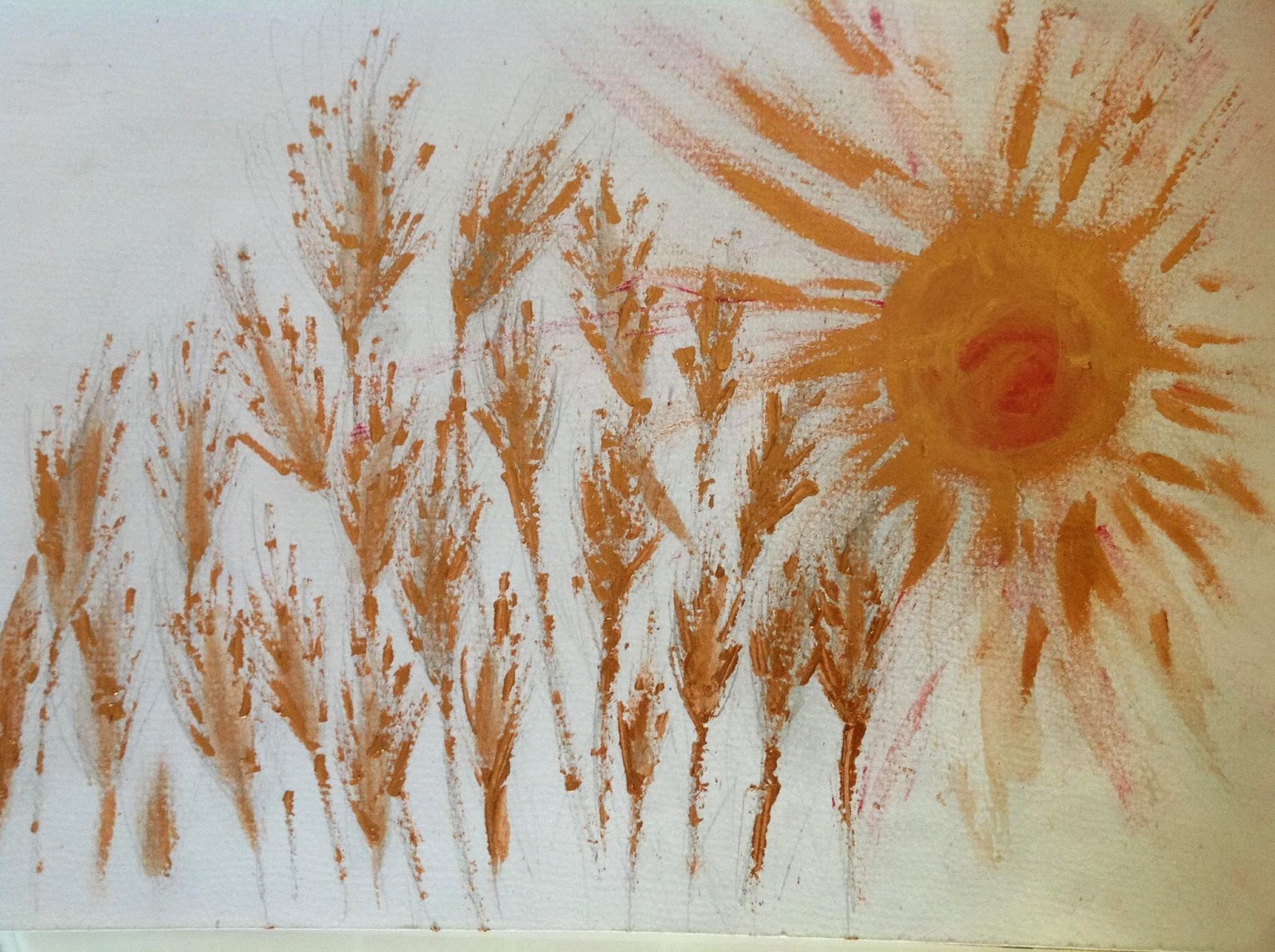 As Rania trains these young people in intercession and worship. The Lord has been birthing new gifts of expression in art and dance among the youth. Rania is keen to encourage them and help them grow in their giftings.

"These are the kind of things I want to do for the next year. The dance and the painting. Training the young people in prophetic art and prophetic dance. And of course to continue helping them and training them ... to work on the personalities course. There is another course I would like to do with them about how to discover your own calling and identity in the Lord. These young people have been on a journey of healing from the orphan spirit into understanding and encountering the heart of the Father for them. Breaking down things through the encounters they have had in our meetings. Prophetically and encountering the power of the Holy Spirit...being transformed and delivered and so on. Several of them took us on quite a journey through healing and deliverance in this."

We asked her about the 'orphan spirit' she referred to. She explained that the root goes back to the rejection of being taken out of the father's house three and a half thousand years ago when Abraham sent Ishmael out of the camp. It is a rejection that the people carry and are still experiencing. A fatherless generation crying out for the spirit of adoption. Rania expressed that she had felt personally challenged about being a mother to the next generation. 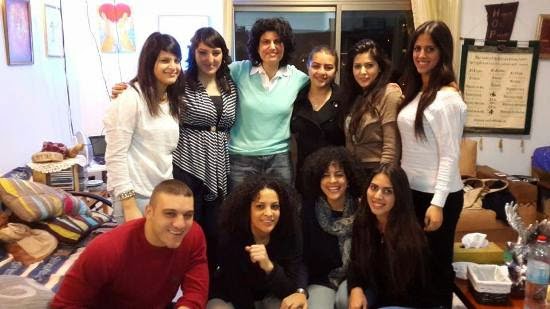 "...because I have always been focused on being a commander in the Spirit, I am good in giving orders - a warrior in the Spirit. 'Let's go, let's do this, do that.' But then the Lord took me on a journey of understanding his heart ...  to be a mother for this generation. It is something he had to form inside of my heart.  To show me how this generation needs not only commanders but they need mothers and fathers to stand with them and lead them into perfect faith.  That is what kept me going on actually, with the vision for the young people, otherwise it would be very hard to work with young people...but a mother can carry someone - a heart of a mother embraces also in a time of failure and in a time of success.  It is really embracing them and loving them, their weakness and when they mess up and don't know how to do this or that. And when they make me go crazy!" she breaks out into infectious laughter, then gets serious again, "That's how the journey began in 2010 - the journey of the Lord forming that heart in me. It wasn't easy. There were lots of things that he had to impart his heart."

As much as Rania, is being a spiritual mother to these young ones, it is a spiritual General who is mentoring them and they are also learning to be powerful warriors in the Spirit.

"I don't want to make duplicates - I want them to learn the DNA, the calling, but I want them to be released not to be me but to be themselves ... but on the other hand, as a good mother, if I have succeeded in releasing them into their destiny, knowing that they will run faster than me and they will succeed better than me, then I have done the best job. You want your children to be more successful than you. Basically every mother would want to have this."


"In Malachi 4 it says, He will send the spirit of Elijah and turn the hearts of the fathers to the children and the hearts of the children to their fathers ... He will do this to not curse the earth ... The key to removing the curse from the land is bringing the generations together. Real fathers and mothers who will lay their lives down for the coming generation. It's not about passing the baton and sitting in our homes - its  about walking together.  It's taking the hand of this young person and saying, 'come and learn and let's work together' and the young generation will submit."

She shared how Amal, one of the young leaders had been challenged recently about the generations working together. Through a testimony shared at a conference, Amal had seen a picture of rebellious youth because their fathers are not there for them, and instead, the youth needed to see what a blessing the older believers could be for them and to walk with them. The older generation have so much depth from years of walking in the Faith and have so much to give to the young. Likewise, the youth have so much energy and life to bring to the older generation. If they turn to each other, and work together, God can do amazing things.

"When the generations are ministering together and the fathers releasing the children, then we see unity rising...We need to walk as a family, not just as a spiritual army. A family that cares for each other. I always share that with the young people. HOPE is called a ministry but basically we are a family. I don't like to only call it a ministry because we are not just an organisation - We have a registered organisation but we are an organism, it's about the people - about the family, about relationship. I can very easily build a structured ministry and then can be very far from the people, and not really loving on the young people. But this is not what God wants. It is about his family, about us standing with this young generation and helping them here. Because those who are fatherless ...how can they be healed if they don't see real mothers and fathers.  Jesus can reveal himself through real mothers and father figures who love them - not just theories and sermons. Young people are rebellious and bitter. We are amazed that they are like this, but its because we have not functioned as the fathers and mothers that God has called us to be."

"I always marvel at one thing when I read about the life of Deborah the prophetess. When she comes to introduce herself, she doesn't say I am a prophetess in Israel. She says, I am a mother in Israel. There is a big difference.  Devorah was a judge, a mighty warrior, a prophetess but she thought of herself as a mother. Isn't that beautiful!"

Pray for Rania and the young people she is mentoring at HOPE. May their foundations grow strong and secure as they grow and mature into mothers and fathers to the next generation.


If you would like to partner with HOPE as they invest in the next generation. Please click the donate link below: