It’s always encouraging to hear good news of what God is doing in Israel.  We recently heard a wonderful testimony from Avi Mizrachi, the director of Dugit Outreach Centre in Tel Aviv of how a chance encounter with a Swiss Cheese Maker, led to an Israeli lawyer coming to faith in Yeshua! 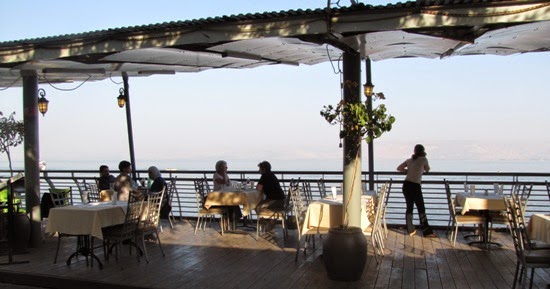 While on vacation in the Galilee with his family, Avi was having lunch at a local restaurant and noticed there was a European family at a table nearby.  On striking up a conversation, Avi learned that they were from Switzerland.  "Are you a pastor?"  Avi asked the father.

“No,” he responded,  “I am a cheese maker."  Avi also learned that the family were Believers, and from there the conversation progressed, sharing about the Lord, praying together and exchanging addresses.   They made a plan for Avi to visit with them when he was next ministering in Switzerland in April this year.

Upon returning home, the family started a weekly prayer group in their small village in Switzerland to pray for Israel, and organised a meeting with Avi, inviting people to come hear about what God is doing in Israel.

About two weeks before Avi was due, the Swiss Cheese Maker met an Israeli  who was visiting Switzerland.  The Israeli was a well-established lawyer from Tel Aviv.  Some years ago, he married a Swiss woman and they had a daughter.  After their divorce, he decided to rent an apartment in the same beautiful Swiss village where the Cheese Maker lives so that, as often as he could, he would come to see his daughter.  His life, however, was very lonely. 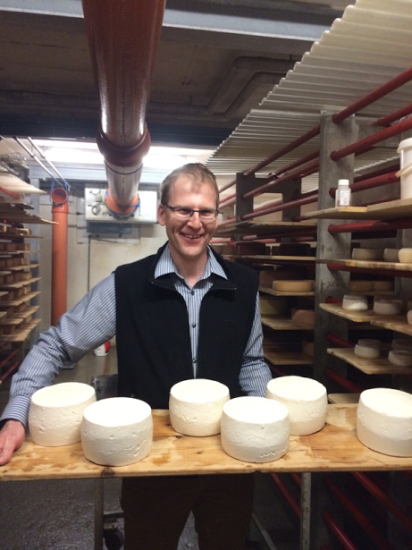 
On the night of the meeting a good crowd showed up, including the Israeli Lawyer.  He listened to Avi’s testimony and after the meeting was over, was invited to stay on for coffee and good cheese with the family. “As we sat in his living room enjoying good Swiss cheese and tea,” described Avi, “we shared the Gospel with this Israeli Lawyer.  After a long conversation, he asked us to pray for him.  There we sat. On one side, my Swiss friend was praying in Swiss German, and on the other side, I was praying in Hebrew.  Then I asked him, "Would you like to invite Yeshua into your life?"  He said, "Yes".  At midnight, the Israeli Lawyer prayed to accept Yeshua as his Saviour and Lord!”

Avi went on to share, “This testimony is a beautiful example of what can happen when a Jewish born-again believer from Israel and a born-again Christian decide to pray and work together to see Israelis come into the Kingdom of God!  As we, the believers, cooperate together in unity, we will see the Lord bringing the One New Man together!  The Lord will fulfil His Word more and more for His Glory.”

Your prayers are effective and having an eternal impact in God’s Kingdom!  Please, continue to pray for this young Israeli believer and for the other young believers in Israel.  “Your prayers are so important to our mission of preaching the Good News in Tel Aviv through Dugit Outreach Centre,” said Avi ~ and we at Your People My People heartily concur!