A Time to Pray 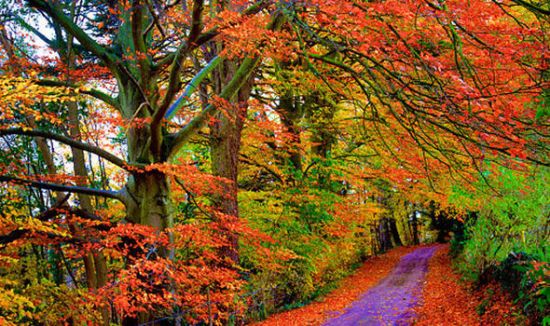 The season here in the UK is changing, and along with the cooler temperatures comes a beautiful display of colour as the autumn foliage turns green to striking oranges, yellows and reds. Sadly, the season in Israel has been turning also and the last few months have seen a reign of terror descend on the population. Even though it has not been widely reported on in the global media, over the 6 weeks following the Jewish New Year in mid September, there have been 778 terror attacks on Israeli civilians. 11 of the victims died. Hundreds of victims, along with young soldiers, have been wounded. The reports from our friends and ministries we work with have been flooding in and the collective heart of the nation is grieving. Please pray!
We are honoured to work alongside you as we labour together in the Father’s kingdom.  Thank you for standing with the Body of Messiah in Israel 'at such a time as this'!