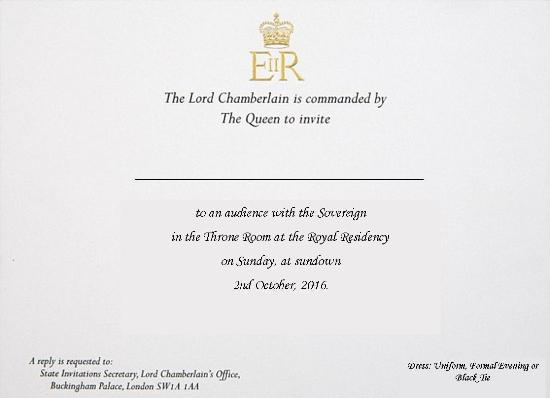 Have you ever received an invitation for an appointment with the Queen of England?  I’m guessing that for the majority of people reading this, the answer is ‘no’.  Well, neither have I!  So what would you say if I told you that Her Royal Majesty has an invitation for you to meet with her?  At a specific time and place, for a specific purpose to be with her for a celebration event?  Would we fall over in shock?  Start figuring out what to wear?  Certainly we would post such an invitation of honour on Facebook, Twitter, Instagram, and every other social media server we could think of?  Just think of the ‘wow factor’ that a Royal Appointment to engage with someone like the Queen would create among us and our friends!

Never going to happen you say!  And for most of us, you’re probably right.  But how about an appointment with the King of the Universe instead?  Would that be as momentous or mind blowing?  Do we think that might have a sufficient ‘wow factor’ for us to feel the same kind of honour and privilege?  For the ancient nation of Israel, the King of the Universe did just that.  The One who created the planets, the earth, the animals and vegetation, the Author of Creation and all life, the God who ‘made man in His image’, made appointments with His people! 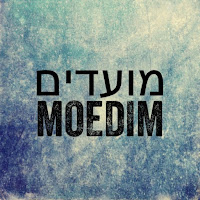 In Hebrew, the word is ‘moedim’ in the plural (pronounce moh-eh-deem) and translated simply means appointed time, place or meeting.  Leviticus 23:2 reads: “Speak to the Israelites and say to them: ‘These are my appointed festivals, the appointed festivals of the Lord, which you are to proclaim as sacred assemblies.’”  Note that when God was speaking to the Israelites of old, He made a point of saying they are His appointed festivals - they were appointments made by Him and they are His idea.  So often they are relegated to just being ‘Jewish Feasts’, but even though there were set up with the fledgling nation of Hebrews, these appointed times belong to the King of the Universe!  What an opportunity, as ones grafted in to the promises of God’s chosen people (Romans 11), to take advantage of meeting with our good Father at a time He chooses.

This year, the autumn Appointed Festivals of the Lord all happen in October:


And what is the purpose of our keeping an appointment with the King of Kings at such a time?  Well chances are, if we are invited into His presence, He has something to say, something to impart, something to bless us with, something He wants to share and celebrate with us - or perhaps simply just to have time with us… 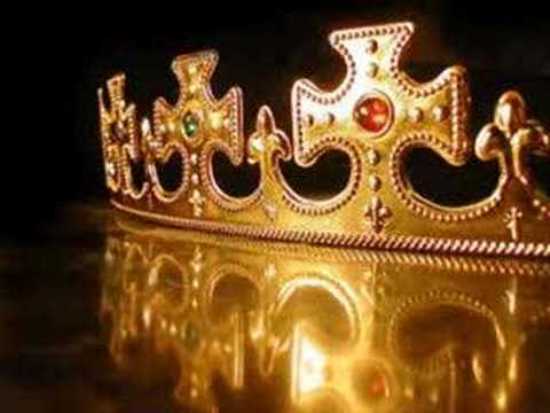