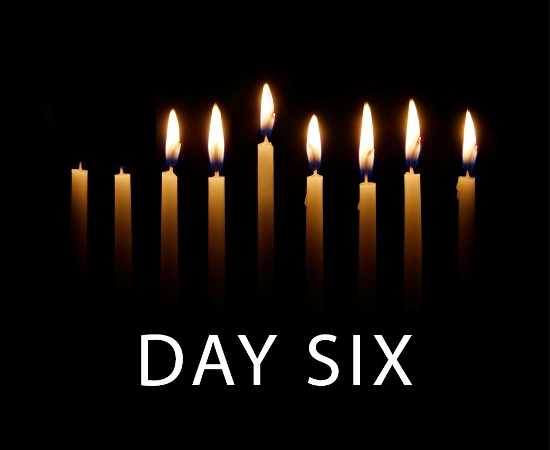 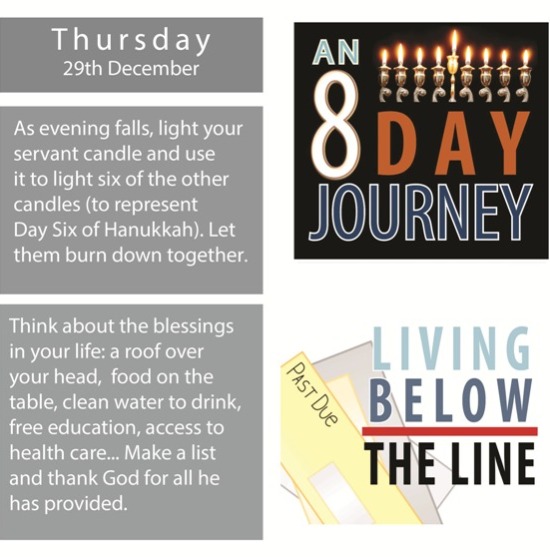 Esther Frank is reading a letter using a magnifying glass and doesn’t notice her visitors’ arrival. It takes two or three attempts to get her attention before Esther looks up and breaks into a smile as she recognises the two Israeli journalists writing a story about her.

One of the journalists asks her why she doesn’t wear a hearing aid to help her hear better. Esther looks embarrassed and replies,  “I can’t afford those things. How would I pay for it?”  Asked if its enough to live on, she replies: “No, its not enough.”

At 88 years of age, Esther is almost blind and deaf.  She does not have a pension, just the small amount she receives from Social Security. She lives alone and leaves her front door unlocked so that neighbours can find her if she falls and can’t get up. The week before the interview, a thief had walked into her home and searched for valuables as she sat watching helplessly. She didn’t have anything except 87 shekels in cash (about £14) which he took.

Esther’s situation is not an isolated one. 31.6% of Israelis live in poverty according to studies completed in 2014. The high cost of housing and utilities is forcing many families into debt. The Israeli welfare system is at bursting point and many from both Jewish and Arab backgrounds are living below the poverty line.

Many Congregations in Israel run Food Banks to help the poor in their area. Your People My People is committed to helping support them as they reach out to alleviate poverty. 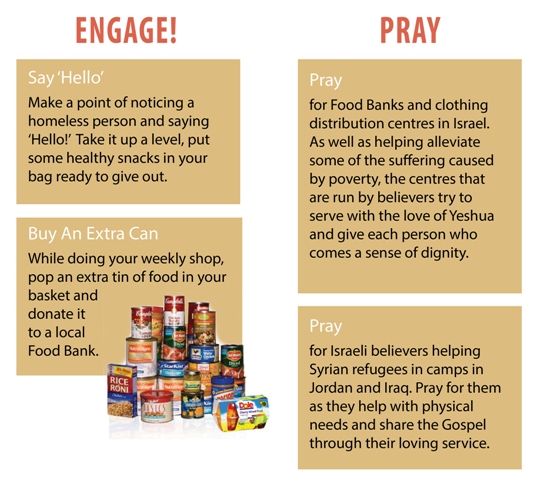 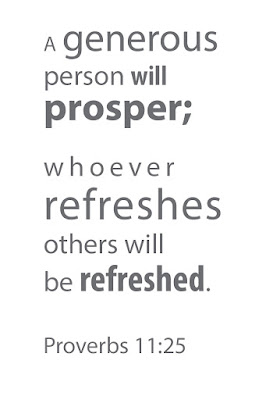