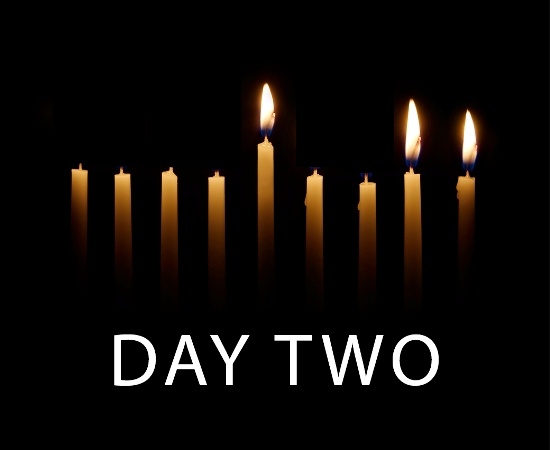 The righteous
shall flourish
like a palm tree,
he shall grow
like a cedar
in Lebanon.
Those who are
planted in the
house of the Lord
shall flourish in the courts of our God.
They shall still
bear fruit in old age;
they shall be fresh
and flourishing... 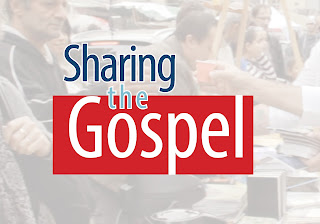 In the early 1970s, archaeologists working on the ruins at Masada (Herod's mountaintop fortress) discovered an ancient vessel containing palm tree seeds that were 2000 years old. The seeds then sat untouched in an office drawer until 2005 when an Israeli medical research facility suggested trying to germinate them.


To everyone’s amazement, the seeds grew. The tiny sapling was nicknamed ‘Methuselah’ after the oldest person in the Hebrew Scriptures (Old Testament).


Ten years later, this ancient date palm  is thriving.  He is now 3 metres (10 feet) tall. He has produced flowers that were used to pollinate dates on another tree.  Fruit in his old age! 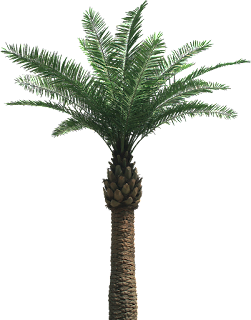 Jesus likened the Gospel to a seed that is scattered widely and lands on various types of soil. The seed that lands in good soil, takes root and grows strong. The Gospel is a 2000 year old seed that still bears fruit today! In Israel, Messianic Jews and Christian Arabs are sharing the Gospel in a relevant, locally contextualized way. The Gospel seed that went out to the world from the tiny nation of Israel, is still being planted and growing good fruit from the very place it first grew!

Watch some great testimonies of Jewish people who have come to faith in Yeshua! 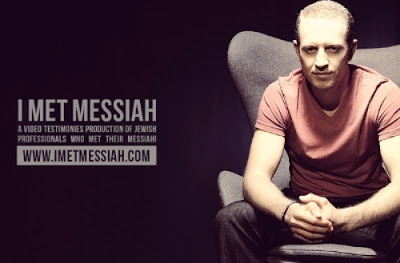