Hope for Israel and the Middle East 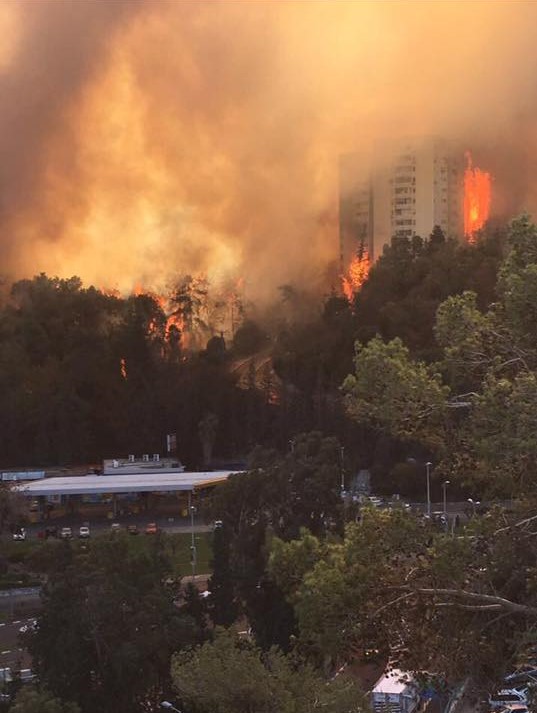 We have been so encouraged to witness how the Lord has been pouring out his Spirit on Israeli Arab youth.  The Lord is raising up a powerhouse of intercessory prayer warriors. With hearts open to see the Lord move among their Jewish and Arab friends, these young people are making a difference in the spiritual realm.

In November last year, the land of Israel was ravaged by a series of wildfires many of which were started by arsonists with a political agenda against Israel. A combination of very dry ground and strong winds caused these many small fires to grow into huge conflagrations burning out of control for many days. Whole communities were evacuated, including 75,000 from the city of Haifa.

By the fifth day, 180 people had been injured, 560 houses had been burned and acres of beautiful forests had been destroyed that could take 30 years to restore. Israeli and Palestinian firefighters worked together to the point of exhaustion day after day, but nothing seemed to quell the fires. 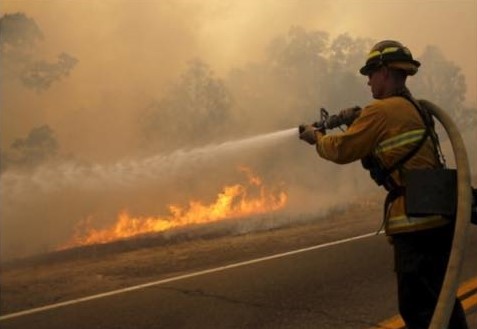 At HOPE (House of Prayer and Exploits) in Nazareth, young Arab believers, recognising this as a spiritual attack over the land, mobilised themselves for 28 hours of continuous prayer and intercession at the House of Prayer. They cried out for God’s mercy in this fight against the wildfires and for rain to come and drench the dry land.

They built a prophetic altar with stones engraved with new names and decrees for the Land taken from Isaiah 62 and proclaimed God’s blessings over Israel.

The young believers also committed to praying every morning at 6am during the crisis and set up a WhatsApp group on their mobile phones to encourage each other to persevere and to share what the Lord was saying to them.

After days of terror, the fire quietened, rain began to fall and the firefighters were able to bring it under control.

Our hearts were so encouraged to hear how these young people not only have passion for Jesus to be Lord of their lives, but to see him as Lord of their nation. Not just a nice sentiment but a concept they own by putting practical action to their heart’s desires. Would that all the young people in each of our nations have this kind of passion to see God’s Kingdom come!