Genocide is not a new addition to humanity’s history, yet during World War II there was a particularly dark episode, unusually marked by its methodical, systematic and efficient annihilation of any person with Jewish roots.  We know it as the Holocaust and Yom HaShoah is its memorial day – remembering the genocide of the Jews.  In Israel, it is commemorated on the Hebrew calendar on 27th day of Nissan, being 24th April this year. 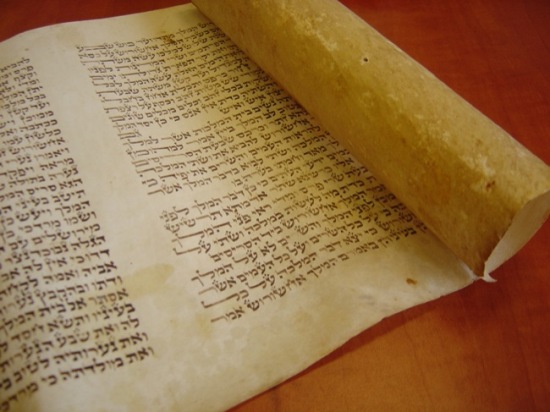 Remembering history seems to be a key to not repeating its catastrophes.  The biblical history of Israel is a good example of mistakes being repeated over and over, despite attempts by their leaders, judges, and prophets to keep their national history in the forefront of the Israelite’s minds and decisions.  It was as the people of Egypt forgot about Joseph, that they turned on the Israelites and enslaved them.  And likewise, it was as generations passed in Israel and they forgot about the exploits the Lord had done to bring them out of Egypt, that they found themselves in disarray and far from the Promise.  Perhaps Moses understood this principle of remembering, when he recounted the story of the Exodus and the desert wanderings of the Israelites in Deuteronomy, and again when he gave the strict instructions for remembering the Passover ‘as a sign and reminder’.  Maybe Deborah and Barak understood this when they wrote a song about their victory over Sisera for the people to sing.  Perhaps David understood this when he penned Psalm 1, instructing us to meditate on God’s word day and night.  Did young King Josiah understand this when he started his national reformations by reading all the scriptures aloud to remind the people where they had come from and who they were?  Perhaps this is what God had in mind when he said, “Fix these words of mine in your hearts and minds; tie them as symbols on your hands and bind them on your foreheads.  Teach them to your children, talking about them when you sit at home and when you walk along the road, when you lie down and when you get up.  Write them on the doorframes of your houses and on your gates,  so that your days and the days of your children may be many in the land the LORD swore to give your ancestors, as many as the days that the heavens are above the earth.” 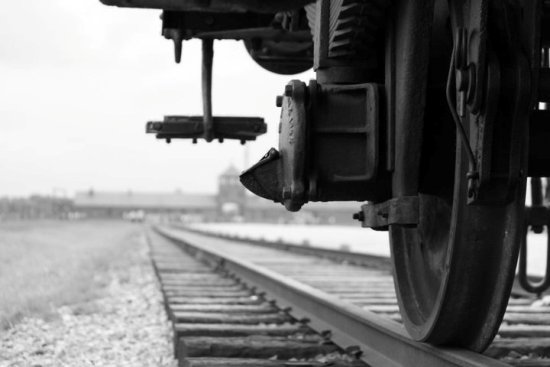 There is something very important about rehearsing history.  Yom HaShoah is set aside as a time to remember the Jewish genocide during World War II in Europe.  But there are not so many left today who can remember.  Of the Jewish minority that survived the Holocaust, there are around 500,000 left with us, about 200,000 of which are living in Israel today.  According to statistics from Helping Hand Coalition, on average, their number is reduced every 15 minutes or so, and it is estimated that within 5 years their numbers will be halved.

Your People My People actively supports the work of Helping Hand Coalition, working with Holocaust survivors in Israel, providing essential aid and assistance to these elderly people.  They are also collecting their stories.  Their histories are being rehearsed, their stories are being listened to and even recorded.  Why?  Perhaps so we can hear them, know them, remember them, and not be complacent enough to see them repeated. 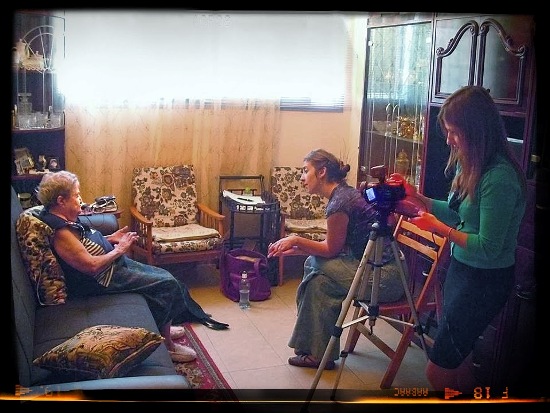 And you too can be involved in this process.  Besides being able to invest financially, you can also become a listening ear to those with similar stories to tell.  Are there elderly Holocaust survivors in your community that need a listening ear, a witness to their story? Maybe you have Jewish work colleagues whose grandparents or parents were survivors or victims during WWII who would be happy to share their accounts?  In the season of Yom HaShoah, when millions of Jewish people remember the holocaust, perhaps this is an opportunity to help them rehearse their history, so that we may never repeat it.
Email Post
Labels: Helping Hand Coalition HHC Holocaust Holocaust Remembrance Day Holocaust Survivors humanitarian rehearsing history Yom HaShoah Your People My People YPMP