Of Sheep, Stones and Solomon’s Porch 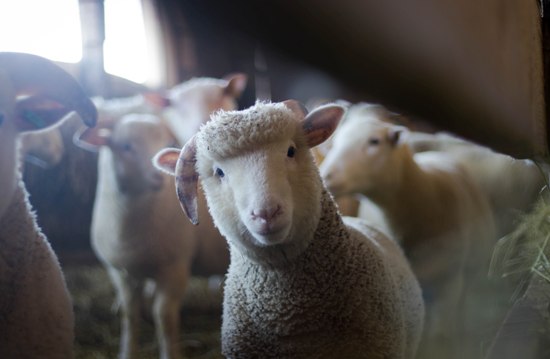 “It was the Feast of Hanukah (Dedication) in Jerusalem, and it was winter.  And Yeshua walked into the Temple, into Solomon’s Porch….”  John 10:22

There were questions.  They were frustrated.  Somewhere inside it’s possible they already knew, but certainly on the outside, it appeared that they didn’t want to know!  It really wasn’t how they had thought it would be and He just didn’t fit the mould.  The religious leaders of Yeshua’s day were struggling, “Just spell it out in black and white!  Are you the Messiah, the Anointed One from God we’re waiting for?”

“I’ve told you and you don’t believe.  I’ve shown you miracles, signs and wonders, all done in My Father’s name - they prove who I am... but you don’t want to know.”  Yeshua’s declaration was hard for them to hear, to the point where they began picking up stones to throw at Him.  But despite the volatile circumstances, this intense exchange shared by John, gives us a precious glimpse into the Father’s heart for us.

“You don’t believe because you’re not one of my sheep.   My sheep hear My voice, and I know them, and they follow Me.  And I give them eternal life, and they shall never perish; neither shall anyone snatch them out of My hand.  My Father, who has given them to Me, is greater than all; and no one is able to snatch them out of My Father’s hand.”  John 10:26-29 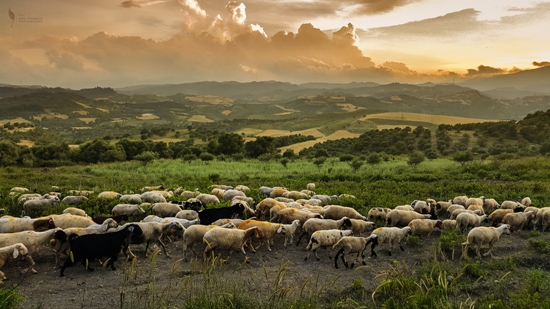 Not everyone may agree that being likened to a sheep is a positive thing.  They’re not usually known for their intelligence.  They can get lost.  Sometimes when they fall over they can’t get themselves back up, and they require maintenance.  Hmm, maybe we are more like sheep than we’d care to admit sometimes…oh, except for that intelligence bit!  But for all their potential poor qualities, Yeshua was only focussing on one aspect of sheep that Middle Eastern shepherds knew well:  Sheep listen.  And when they recognise the right sound, the voice of their very own shepherd, they follow him.

That would have been enough, but just to make sure we really understand, Yeshua repeats that last bit, from His Father’s perspective.  “My Father, who is greater than all, you know, the One who made the heavens and the earth?  Yes, that one, you know, the King of the Universe?  Just to let you know, He’s hanging onto you too, with His own hand, that no one can snatch you from either!”


At a time when the Israelite nation was focusing on their dedication to God, Yeshua focused on God’s dedication to His sheep, to us, opening a window into the heart of the Father and inviting us to listen and follow.

Hanukah, the Feast of Dedication this year starts at sundown on Tuesday 12th December and concludes 8 days later at sundown on Wednesday 20th December. Many people across the globe will be lighting candles each evening to focus on their dedication to God, to remind themselves of God’s miracle working power. Let’s take the opportunity to join them and focus on our Good Shepherd, to listen for His voice, to follow Him, and to remember how safely we are held in the Father’s very own hand! 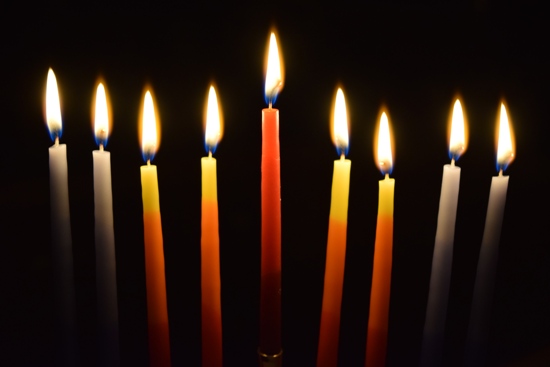