The Voice of One Calling 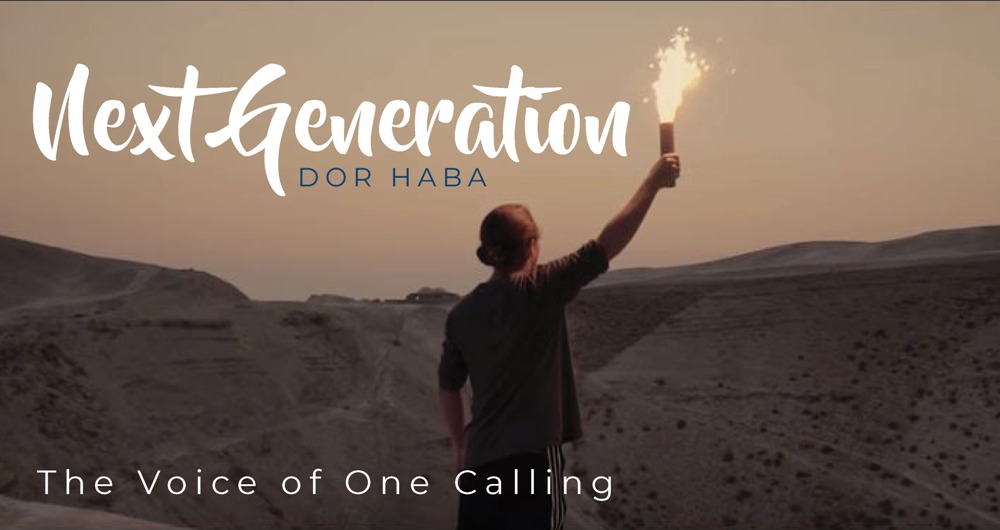 It’s not every day that we see young Jews and Arabs worshipping God together. But we’re seeing it more and more today in Israel.

DOR HABA (Hebrew for: The Next Generation) youth ministry have released a Hebrew and Arabic worship CD called ‘The Voice of One Calling.’ The project is birthed out of the DOR HABA worship camps where Jewish and Arab young people come together to learn about worship and intercession especially for the harvest in Israel and the Middle East. The CD, is a beautiful testimony of the unity and friendship across cultural divides that grows out of these worship camps.

After releasing the recording DOR HABA got to work on a music video for the song  ‘Bo Yeshua’ (Hebrew for: Come, Jesus). The inspiring video depicts the next generation taking the torch and running together, Jew and Arab, to fill the land with the light of the Gospel.

Pray for DOR HABA as they continue to train the next generation of Hebrew and Arabic worshippers in Israel.  And may the  light they carry bring life to the Land.

Listen to the whole album THE VOICE OF ONE CALLING:  listen here