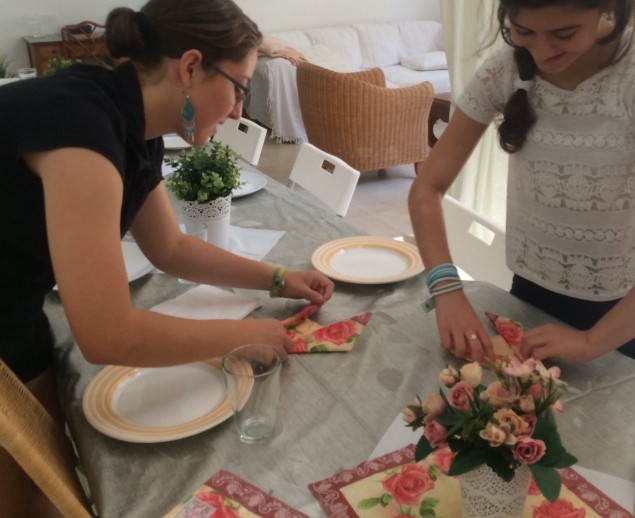 "The table is a very ordinary place. So routine and everyday it is easily overlooked as a place of life changing community. By setting a table and sharing a meal, we provide the context for which people feel loved, where people feel heard; a place where God's spirit can move."

We saw this statement recently on Facebook, posted by Bridgetown, a Church in Oregon, USA. Gathering around a table and sharing a meal together is the heartbeat of one of our partners in Israel: Helping Hand Coalition (HHC). They are building life-changing community for hundreds of Holocaust Survivors living in Israel.  HHC regular brings groups of these elderly survivors together where volunteers put huge amounts of love into preparing a lovely meal and making the table look beautiful and welcoming. These gatherings are called 'Shalom Houses' and the Holocaust Survivors who have lived through such awful experiences at the hands of human hatred are now overwhelmed by the love and acceptance they receive in the Shalom House gatherings.

"You might have noticed that most of our Facebook posts about Shalom Houses begin with a phrase “A special Shalom House took place"", shared one of the volunteers, "And really, each Shalom House meeting is special for several reasons. First of all, it’s because the survivors are pretty special and amazing people. Secondly, it’s very special to serve them. Third, we have special people called volunteers who do special things from all their heart because they love the survivors…."

"Our vision is to see to it that those who were born into the death and terror of the holocaust, may pass away from this earth in love." explained one of the staff,  "This work has had such a great effect on the lives of survivors over the past ten years. The truth is that likely in less than 5 years they will all be gone."

Each 'Shalom House' has a leader to help coordinate the group. One of the leaders of a group in Netanya shared that in the last 3 months, 5 people from her group have died. HHC hosted 16 Holocaust Survivors from this 'Shalom House' group for a special festive meal on the day before Passover, one of the most important holidays in the Jewish calendar. These elderly heroes do not have a lot of family in Israel and some of them shared that they would be at home alone for the holidays if it wasn't for HHC's 'Shalom House' meeting. The Survivors were so grateful to be able to come together for this special meal that they brought flowers and chocolates for all the volunteers to say 'Thank you!' They also received gifts for the holiday from HHC. 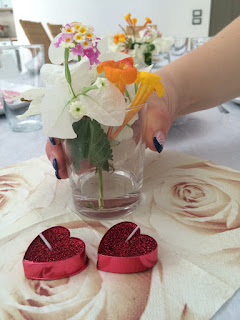 The model is so simple yet ingenious. It strikes at the heart of one of the key issues affecting Holocaust Survivors today: isolation and loneliness. As they come together over a meal, prepared by volunteers who care, they can talk and share their lives and struggles. HHC has such a spirit of excellence - volunteers prepare the table with decorative cloths and flowers and do everything they can to make the Survivors feel loved and appreciated. 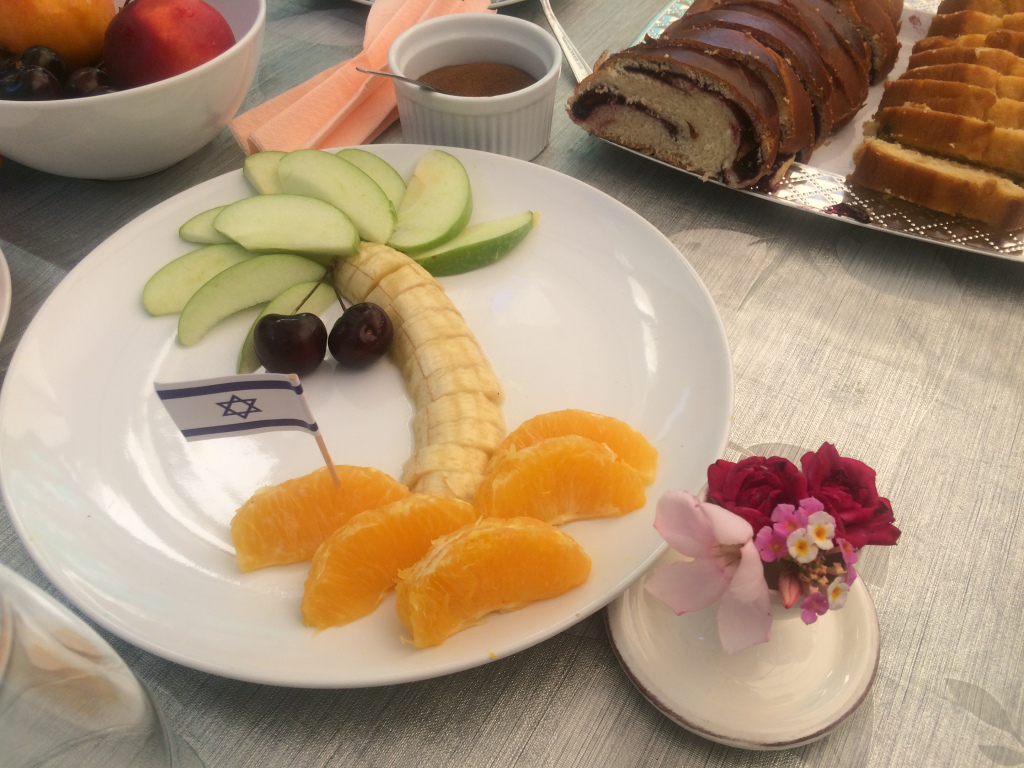 In November, last year, a group of 29 teenagers from Germany served a 'Shalom House' meeting of 18 Holocaust Survivors. The young people aged between 14-17 had visited Auschwitz earlier in the year and had decided they needed to come to Israel to meet with some of the Survivors. After serving a wonderful meal, the teenagers entertained the Survivors with songs and dances and gave out gifts they had prepared. Then, in a time of sharing family stories, many of them expressed their sorrow about their family's involvement with the Nazi regime. One girl broke down in tears while sharing about her great-grandfather and a box of hidden photos her family had found some months earlier, proving his involvement with the Nazi horrors. It was a very emotional time and for the elderly, many painful memories came to the surface. One young girl shared that she wore a star of David to school, to remind everyone of the terrible history and even though she was bullied for doing so, she was determined to stand up for the Holocaust Survivors. The sorrow and regret of the young people touched the Holocaust Survivors and there were many tears but the meeting ended with hugs and smiles. True repentance brings healing to hardened wounds and broken souls are set free. 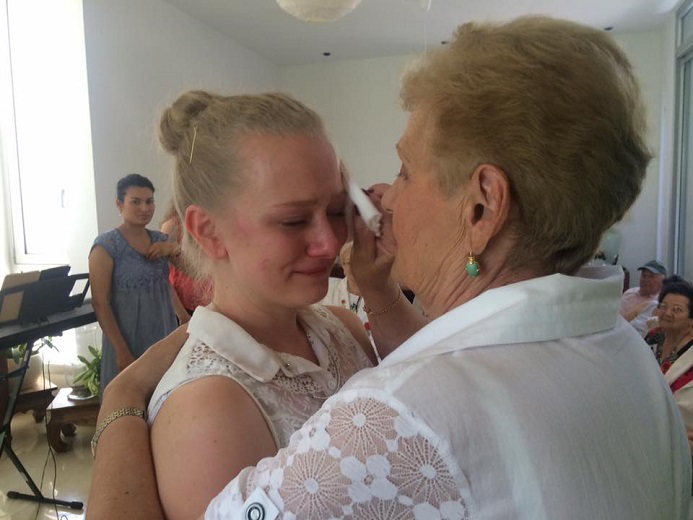 "Know that my heart is full, that the people who wanted me dead, because I am a Jew: no other crime - now, they are praying, they love me, they walk [with me] - it is not easy. The biggest thing is hate turned to love." These were the heartfelt words of an elderly Holocaust survivor meeting with Christians from Germany, many of whom had parents and grandparents who had been soldiers in the Nazi forces.

HHC work hard to raise the quality of life for Holocaust survivors, the poor, and underprivileged in Israel and are seeing wonderful results from their efforts to bring hope and reconciliation to those who need it.
Your People My People is honoured to stand with these precious and brave souls who have suffered so much already. We invite you to join us as we partner with HHC, a local Israeli ministry that is reaching out to this group. The time is short, but it is really not so hard to give a little dignity and to show that we care.
If you would like to be part of this incredible ministry, please DONATE HERE and invest today.