Three years ago, DUGIT was forced to vacate its prime, city-centre location because of their faith in Yeshua (Jesus). Now, after much searching, praying and fundraising, they have been able to buy their own place and are preparing to once again be a centre for the Gospel in the city of Tel Aviv.

Since the 1980s, a group of Jewish followers of Yeshua, have been reaching out to their city with the Gospel from a coffee shop called DUGIT in the heart of Tel Aviv. DUGIT (pronounced DOO-GEET with the accent at the end) means little fishing boat in Hebrew, like the ones the disciples used on the Sea of Galilee and as Director Avi Mizrachi explains, "We are 'fishers of men' in Tel Aviv!" Over the years, the location has changed but the vision has remained the same: to share the gospel with Israelis both Jewish and Arab, through a drop-in coffee shop and through various forms of street evangelism. 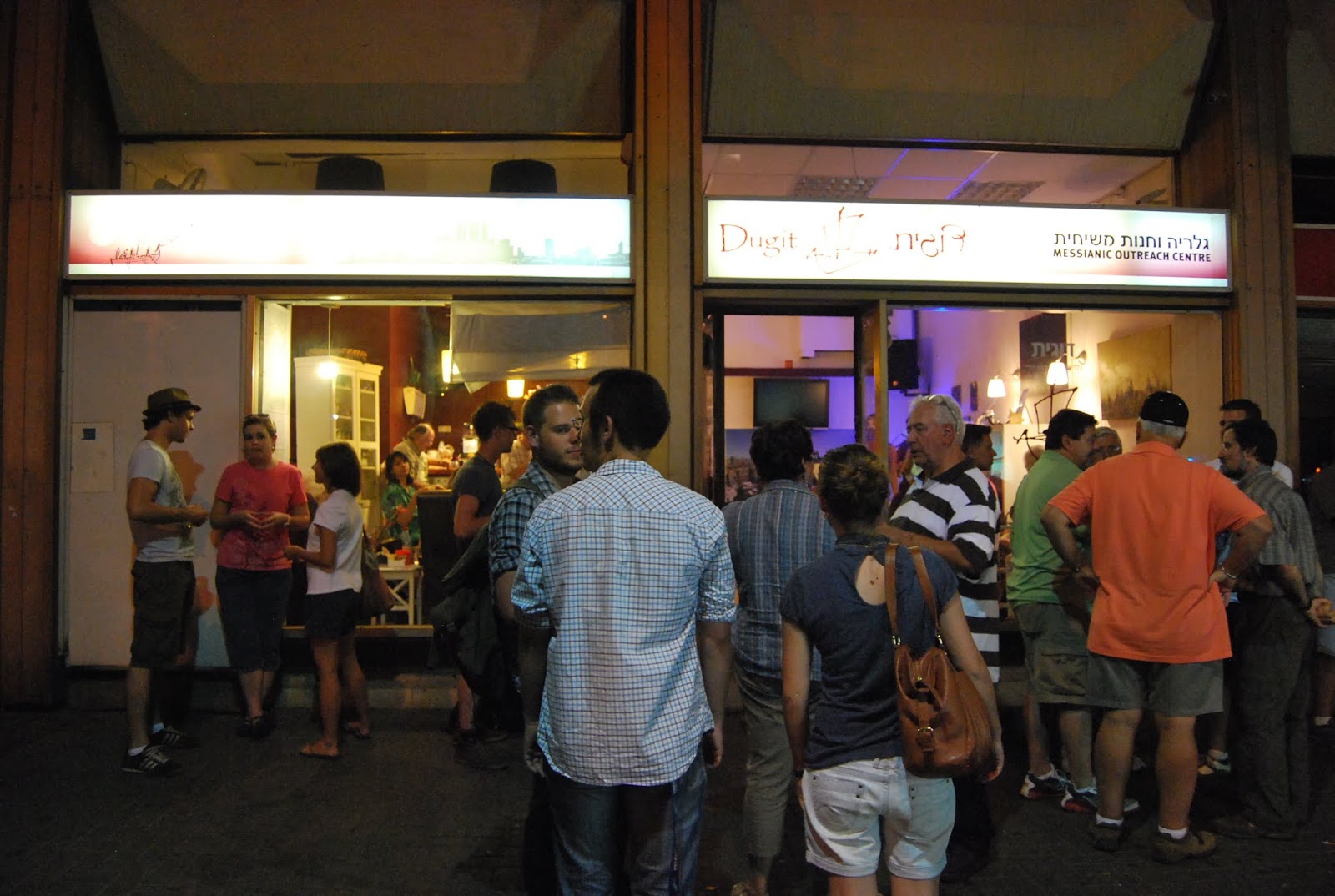 Three years ago, their landlord asked them to leave, which was surprising as they had been there for many years with no problems. On pressing the landlord further, they found out an ultra-orthodox organisation, that actively persecutes Jewish followers of Jesus, had put pressure on the landlord to get them out.

Undeterred, DUGIT staff continued reaching out with the Gospel at special events around the country and decided they needed to buy a place of their own, to be a permanent base in Tel Aviv where they couldn't be kicked out at the whim of a landlord. They called their fundraising campaign "Putting Down Roots" and roots have now been firmly planted. The staff are excited about this new opportunity to be a light to their city. "We are so thankful for you and your faithful prayer and support over the past 3 years as we have believed God together for a new home for the Dugit Outreach Centre!" shared Avi, "We were able to purchase this new storefront, debt free! We are amazed at what God has done and we look forward to the fruit that will be produced when we are up and running." Renovations are firmly underway and Avi hopes it will be finished very soon. The new Dugit is going to include, a fresh, modern coffee shop, a mini-stage for live music events and a conservatory type extension for extra seating. 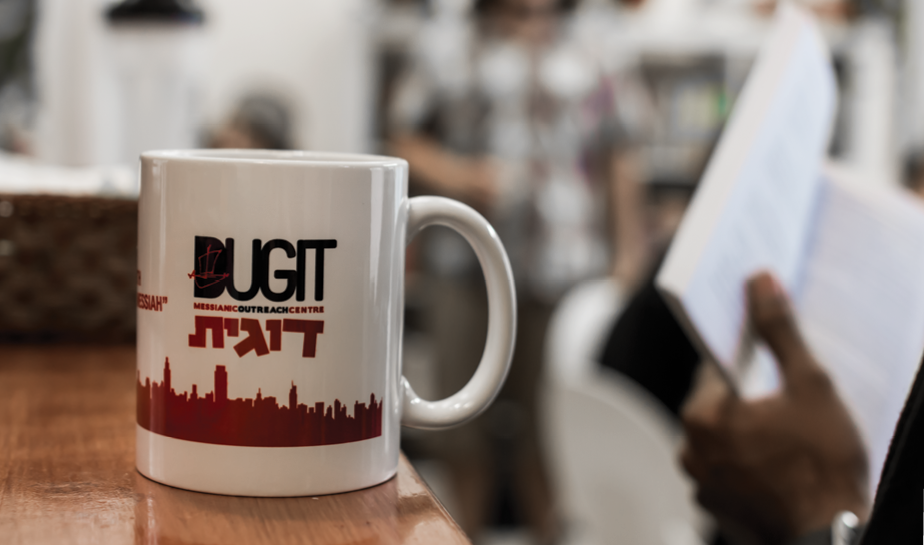 Pray for DUGIT as they work through the final phases of this exciting project.

If you would like to partner with this project DONATE HERE