Not too late... a Bar Mitzvah for Holocaust Survivors 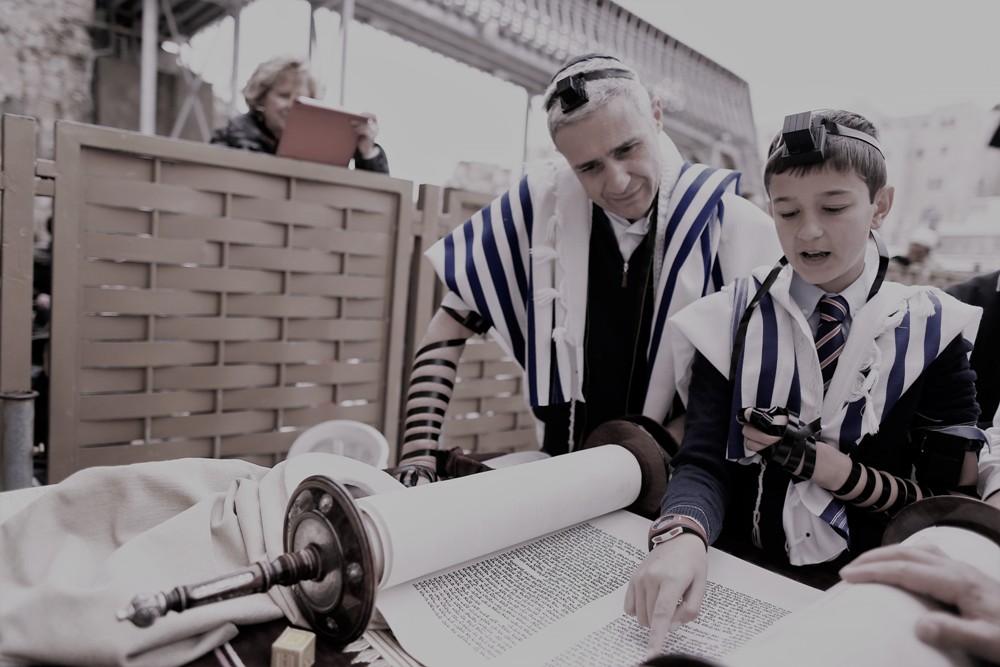 Hundreds of elderly Holocaust Survivors who missed the most important event in the life of a young Jewish boy are being given the opportunity to participate in a Bar Mitzvah ceremony of their own with their families.

At the age of 13, a boy becomes accountable for his own actions according to Jewish religious law and is invited to participate in all areas of Jewish community life. Bar Mitzvah means ‘son of the Covenant’ in the Hebrew language and recognises that a child is now responsible enough to understand and abide by the laws of the Covenant that God gave Moses on Mount Sinai. This important milestone is usually celebrated with a special ceremony and a huge celebration. Sadly, because of the Holocaust, many young men missed out on marking their Bar Mitzvah.

For several years, Helping Hand Coalition (HHC) one of our partners in Israel, has been helping survivors of the Holocaust to at last, participate in a Bar Mitzvah ceremony of their own. Many will have witnessed their own sons and grandsons’ Bar Mitzvahs and will have been reminded each time of the pain of their own lost childhood. Many lost their parents in concentration camps and the ghettos or escaped to the former USSR where they were forced under the Communist regime to abandon their culture and traditions. HHC believes helping them to redeem something that was lost, is helping Holocaust Survivors to heal from the past and to reconnect with their Jewish heritage and the God of Abraham, Issac and Jacob. To make it extra special, the Survivors are taken up to Jerusalem. Several large tour buses ferry the octa and nonagenarian Bar Mitzvah boys and their families to Jerusalem, to the Western Wall, the holiest site for Jewish people. They are given a special tour around the site and then taken to one of the Western Wall synagogues where the Chief Rabbi of the Western Wall leads them through the ceremony. One ‘young’ man is given the honour of bringing the Torah scrolls out from their protective cabinet and together with the others they read passages from the Hebrew scriptures. 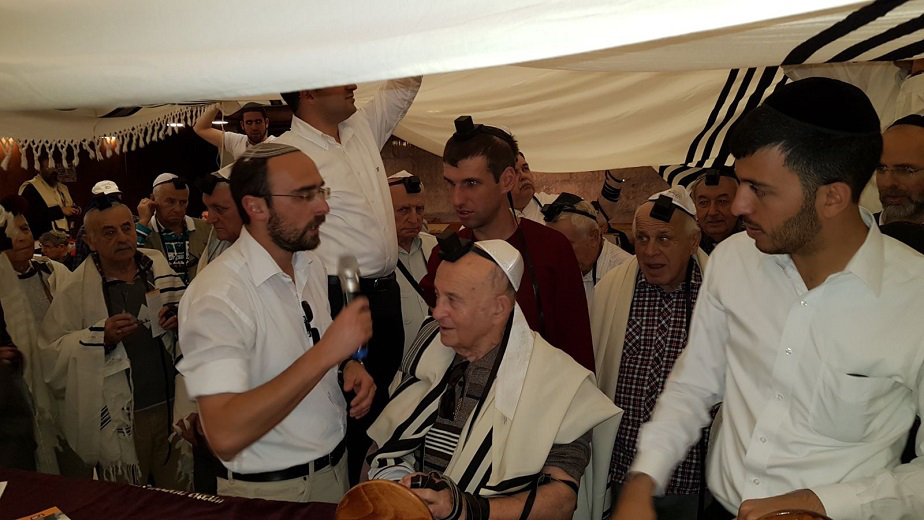 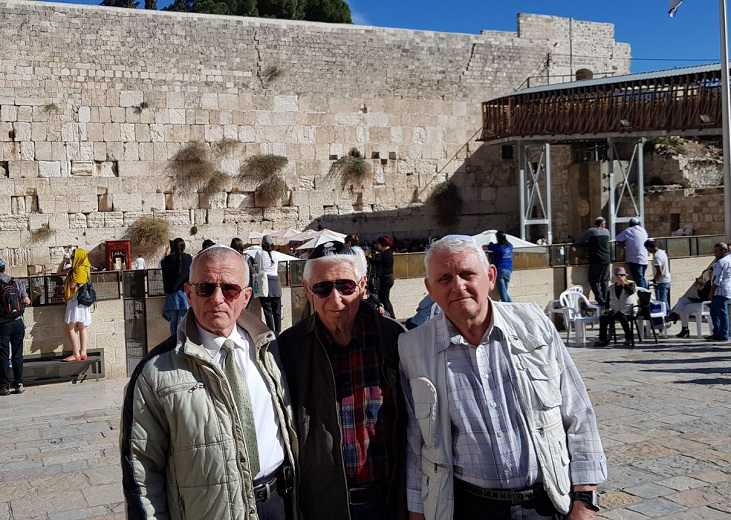 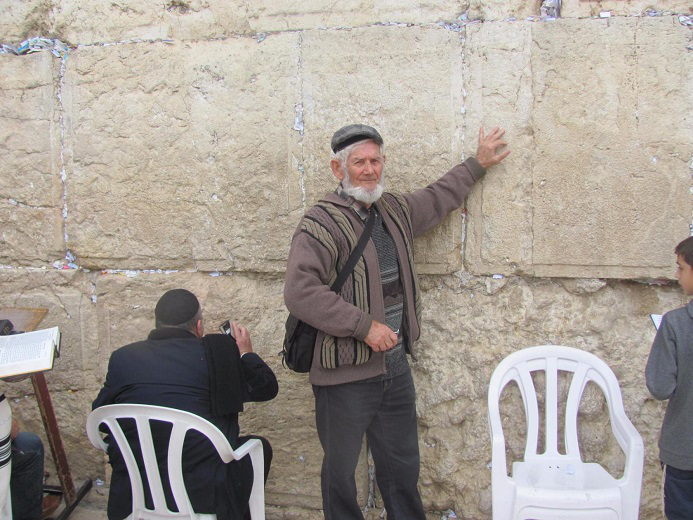 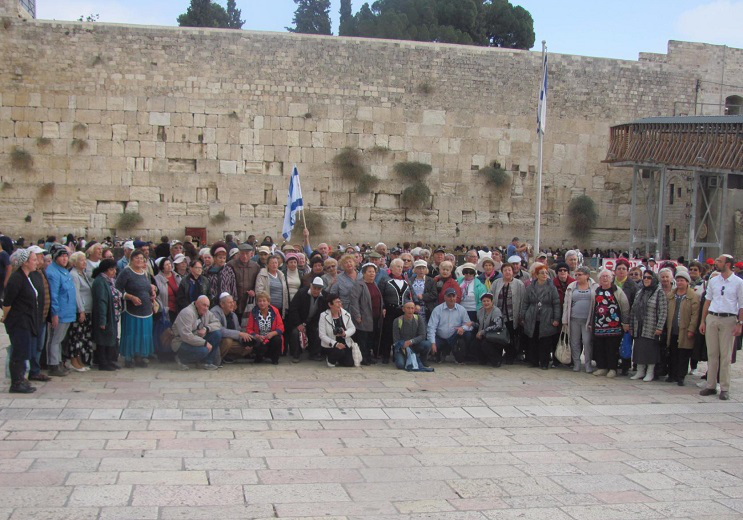 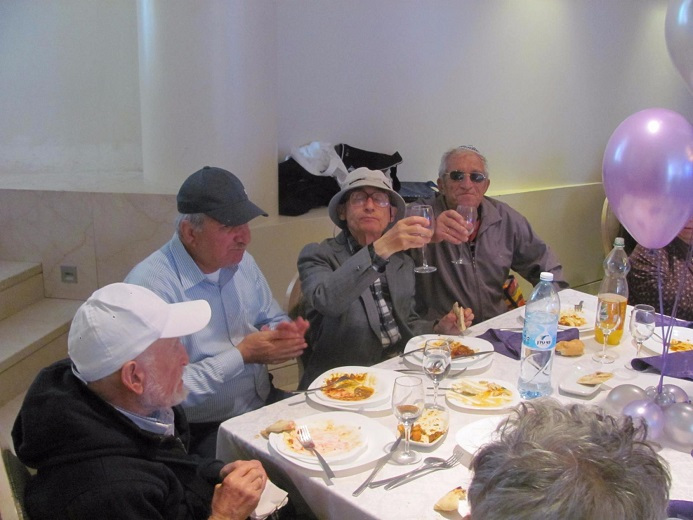 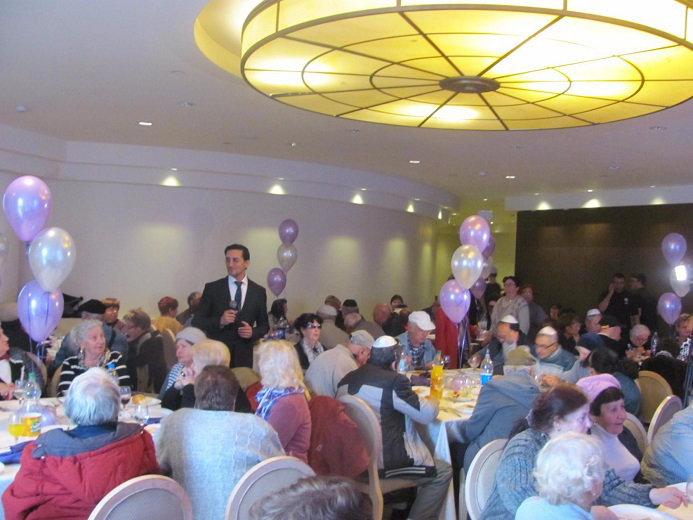 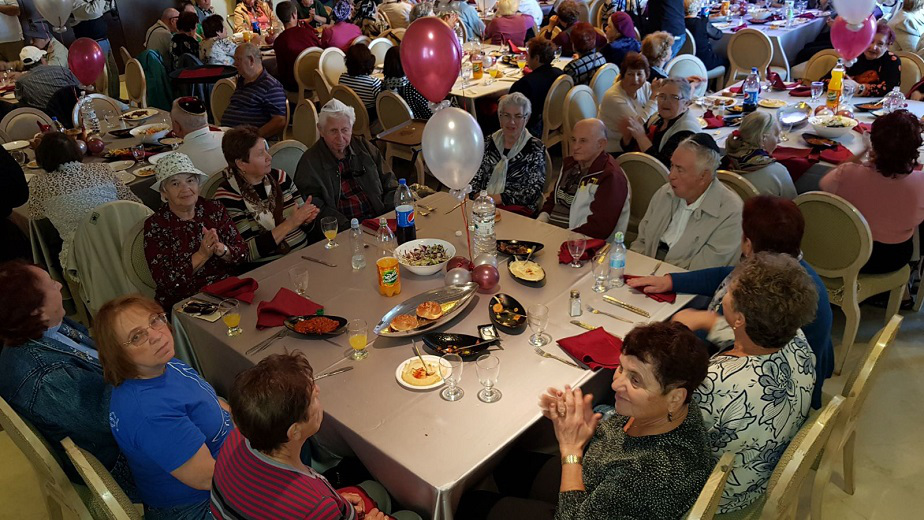 Finally, they are treated to a celebratory lunch with music and singing traditional songs. Before they return home, each participant is presented with a certificate with their name declaring they have completed their Bar Mitzvah ceremony.

“Most of the survivors are at least 80 years old,” shared one of the HHC helpers, “and are excited to have the opportunity to fulfil this Jewish tradition. Our purpose is to support and help the survivors in restoring and fulfilling their Biblical heritage to become closer to the God of Abraham, Isaac and Jacob. On one occasion, 110 Holocaust Survivors from the cities of Haifa and Kiryat Shmona travelled together with the Deputy Mayor. A celebratory lunch followed the ceremony, with everyone sharing their feelings and enjoying delicious food. At the end of the lunch every participant was given a certificate with their name on it.  On another occasion the same ceremony was performed for over 100 survivors from Dimona and Ofakim. Hundreds of Holocaust survivors were given the opportunity to have this ceremony at the Western Wall in Jerusalem this year alone. We hope that more survivors over 80 years of age would be able to go to Jerusalem next year to perform Bar Mitzvah.”

Words really cannot describe how special this day is for these elderly Holocaust Survivors. Something they were deprived of, something very deep and spiritual is being returned to them - they thought it was too late but through this kind and sensitive project - hundreds of elderly Jewish men are experiencing the feeling of being accepted into their spiritual heritage. We pray that the significance of this moment would work deep in their hearts and as they ponder on this day, the God of Abraham, Isaac and Jacob would draw them closer and reveal Himself to them in spirit and truth. We pray that healing and restoration would come through this action and each one would hear the voice of His heavenly Abba saying over them: “This is My beloved Son, in whom I am well pleased!” (Mathew 3:17) 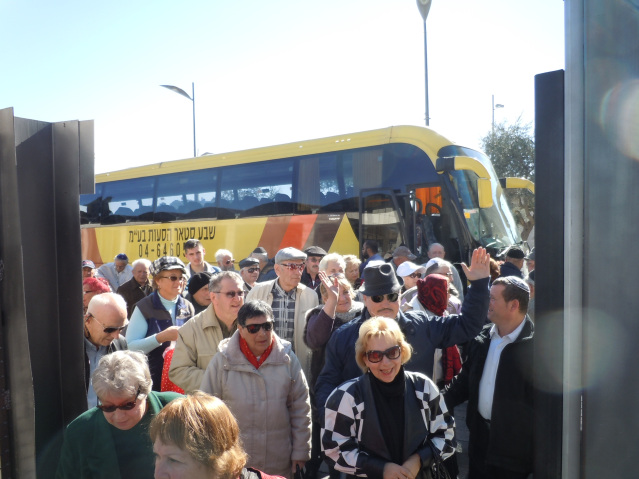 “This day moved me to tears,” said one of the survivors, “I will have these memories for the rest of the days that I have left in this world.”

Pray for the Holocaust Survivors now in their 80, 90s and 100s. Many of them struggle with poverty, social isolation and medical issues. Our partner, Helping Hand Coalition is run by Believers who are working to restore dignity and relieve the suffering of these precious heroes before it is too late.

Your People My People is honoured to stand with these precious and brave souls who have suffered so much. We invite you to join us as we partner with HHC, reaching out to this group. The time is short, but it is really not so hard to give a little dignity to Holocaust Survivors in their final years and to show that we care.
Email Post
Labels: healing Helping Hand Coalition HHC Holocaust Holocaust Survivors Jerusalem Jewish Praying for Israel Your People My People YPMP