A New Anchor of Hope for Tel Aviv 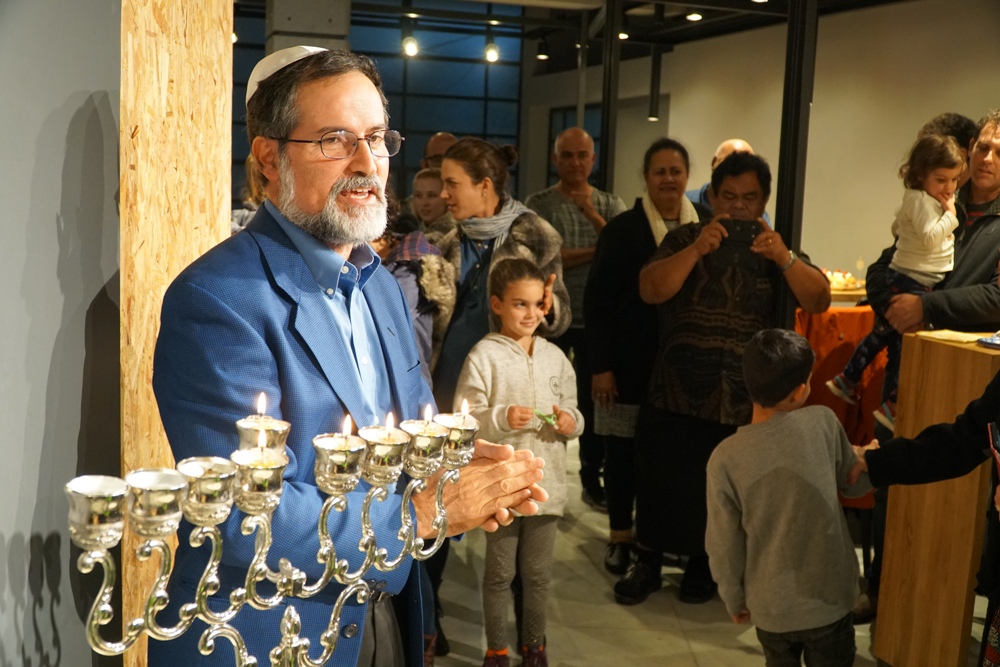 25 years ago, this December, during the Jewish celebration of Hanukkah, a former Tel Aviv art gallery and bookshop was re-born and dedicated to the Lord as a Messianic Outreach Centre, where local Jewish followers of Yeshua could share their faith in a safe, comfortable atmosphere over a cup of coffee. The centre was called, DUGIT, which is the Hebrew word for a little sailing boat, like the ones the disciples used on the Sea of Galilee. Through a series of events, DUGIT moved from its first location to several other venues around the city centre. Now, 25 years later, the place where the vision first began was put up for sale and DUGIT ministry, led by Israeli Pastor Avi Mizrachi, raised funds to buy it. A dedicated team worked on renovating and re-configuring the space into a modern, coffee shop and live-music venue that would be relevant and welcoming to a new generation of 'Tel Avivians'.

This month, during Hanukkah, Congregational Leaders from around the country were invited to come and pray and dedicate the new centre. The Hebrew word HANUKKAH means 'dedication', so it was fitting that this time was chosen. As the Hanukkah candles were lit, those gathered prayed for God's blessing on this new venture and for this place to be a light for Israel and the nations.

This dedication of the premises prepares the way for the opening of the centre to the public in a few weeks. There is also a new name. Following on from the sailing boat theme, the new venue will be called "Ha Ogen" which means 'The Anchor'. The inspiration for the name comes from Hebrews 6:29 "We have this hope as an anchor for the soul, firm and secure." 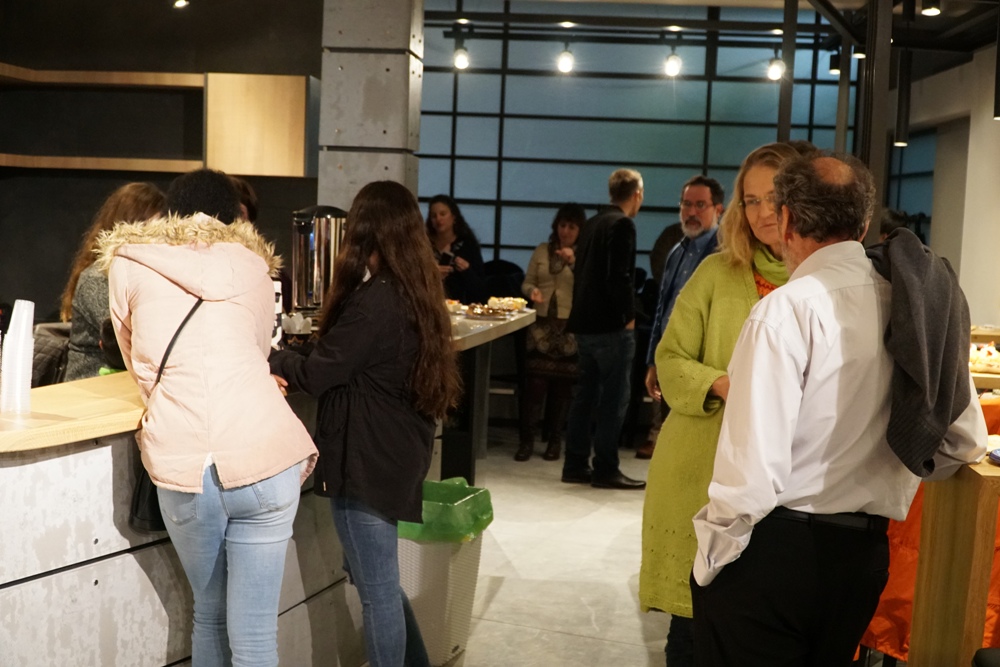 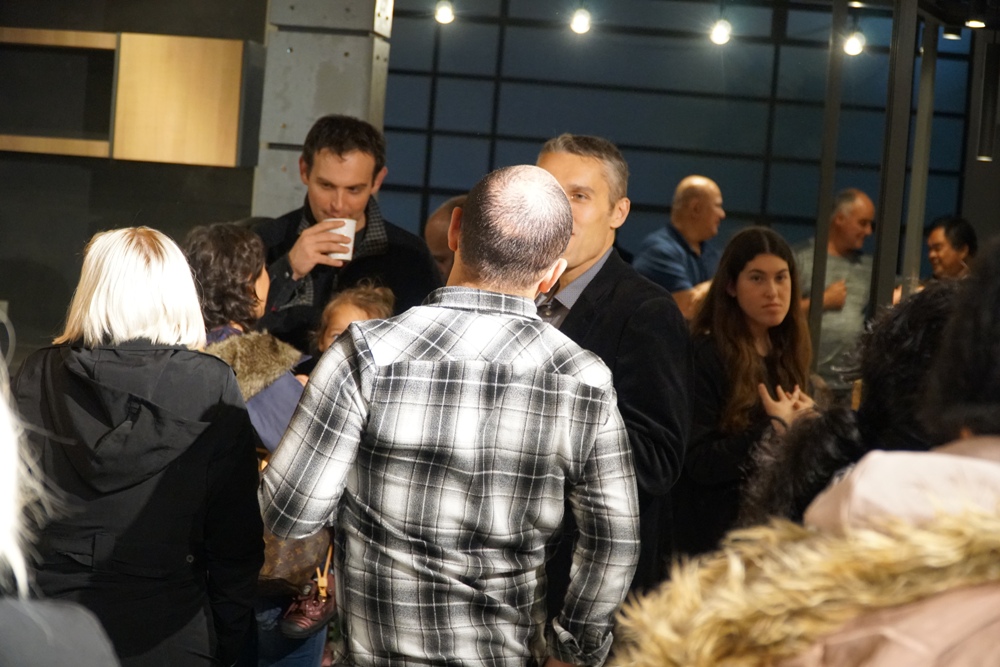 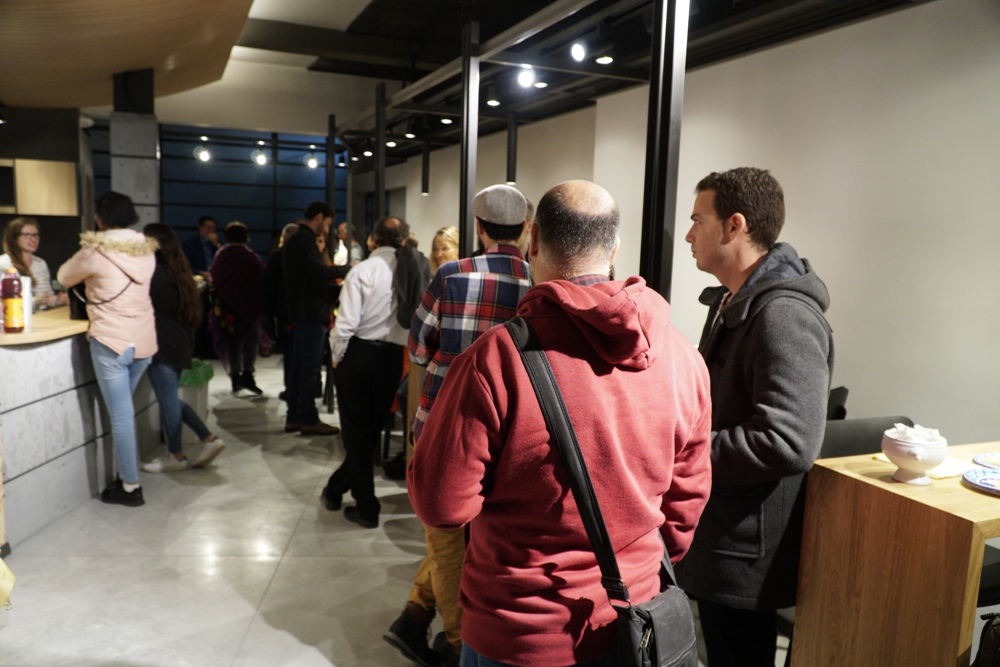 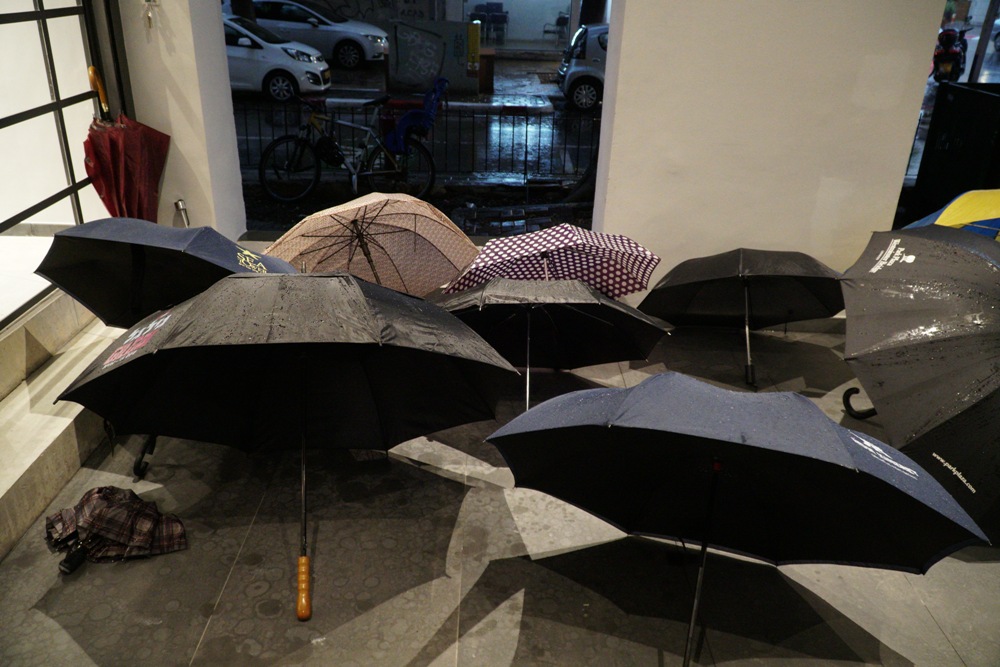