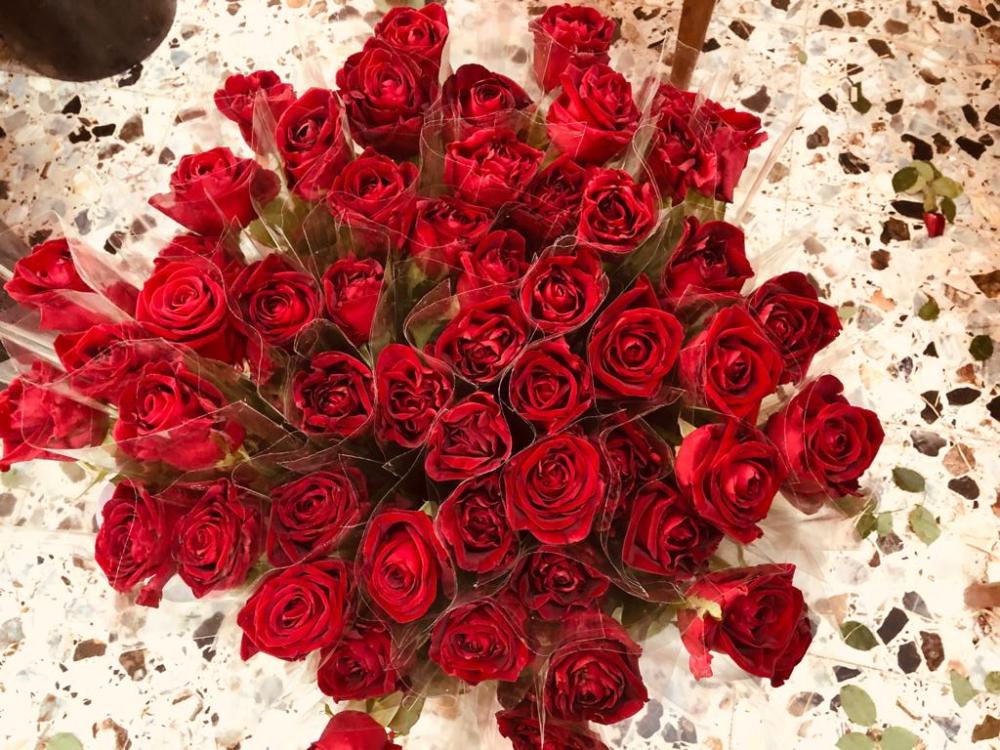 Imagine if a revolution of love erupted on the streets in Jerusalem. Imagine if Arab and Jewish Believers working together, were instrumental in planting seeds of love that overcame the spirit of revenge, hatred and racism that drives violence?

Since the middle of November, HOPE - House of Prayer and Exploits in Nazareth have been undertaking a 40 day fast. The theme of the fast is: Jesus, more than enough and they have been praying for an awakening of love and desire for the Lord. While praying at HOPE, Rania. a Christian Arab, was reminded of something the Lord had put on her heart two years previously. The Lord downloaded afresh, a deep love in her heart for her Jewish family and the desire to express that love through handing out roses on the streets of Jerusalem. Last week, her dream was fulfilled as a team of Arab and Jewish women went together to Jerusalem wearing hats with a logo of a heart with a rose and the words Love Revolution written in Hebrew and Arabic. They carried with them specially prepared rose packages with words of love in Hebrew and Arabic. 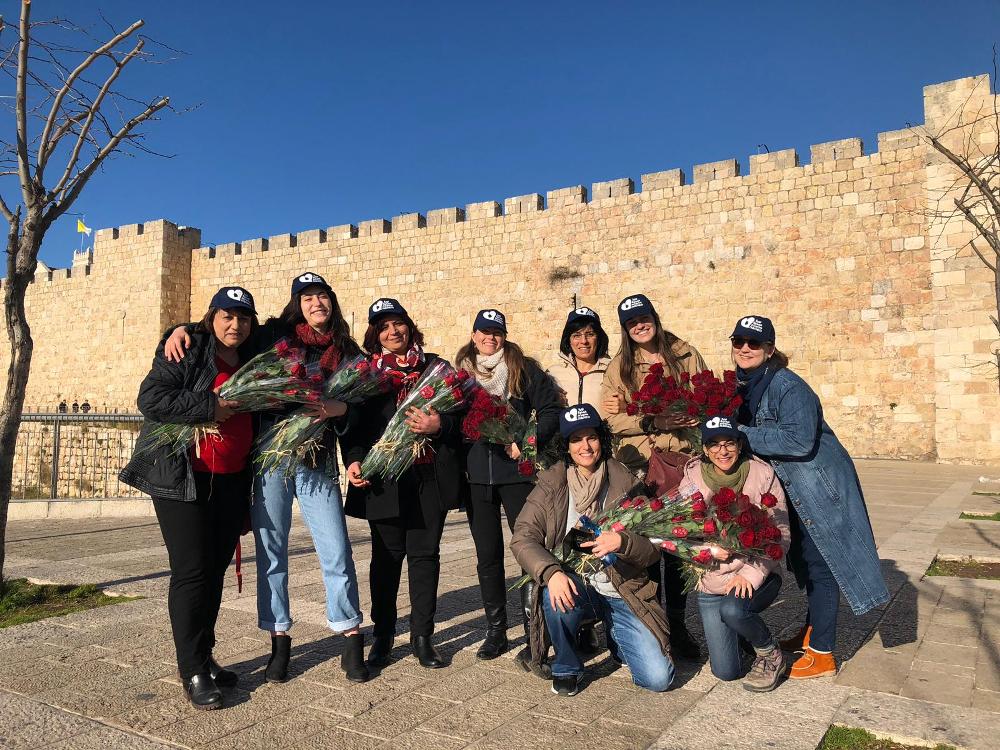 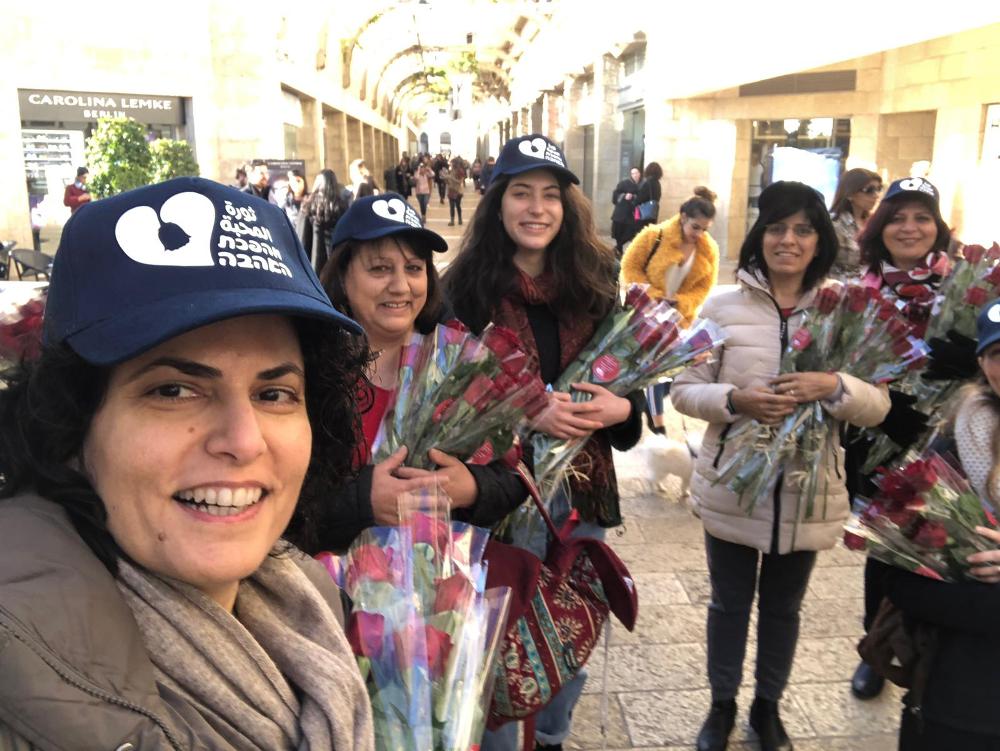 Instead of racism and hatred, instead of fighting and guns - instead of all the pain, these women expressed love by handing out roses.

"It's a simple act but we believe its going to have an important effect on the hearts of those who are passing through the streets," shared Rania. "We are longing that as we do this, God will touch the hearts of the people and there will be an awakening of love for each other. The group are all women - it seems the Lord is using women to birth this love revolution."

As in the natural, women are often the gatherers, the ones who gather the children - so these women are in the spiritual realm breaking the spirit of hatred as they step out in their revolution of love, and bring the family of Abraham back together.

Orna, a Jewish Believer who joined Rania in this venture, shared, "I love this idea. The law of Moses speaks about an eye for an eye, tooth for a tooth, lots of revenge and we want to come and bring Yeshua's love into that and replace revenge with roses. Bullets with roses. Where bullets have hit either the hearts or bodies of the people, we want to bring roses."


Pray for those who received roses, that it will start something in their hearts - that the seeds sown land in good soil!

Let's join our faith with the HOPE team and see a revolution of love blossom from this simple yet prophetic action.  And if you'd like to put legs to your faith, join us in supporting this wonderful and vital ministry in Nazareth.