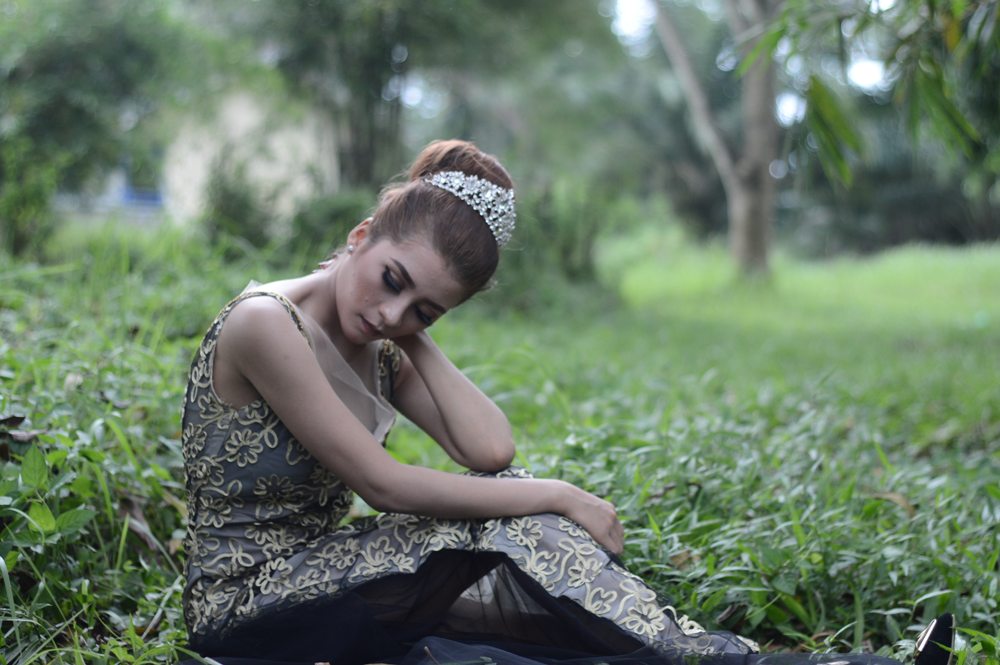 What can one person do to change things around them? Most of our lives consist of various choices, ones made by ourselves and ones made by others who have various levels of influence on us.  Our governments make choices about how our country will run.  Our culture and communities make choices about behaviour and our societal norms. Our teachers made choices of what we would learn and how we would learn it.  Our parents made choices that shaped our world view, our mind sets, our expectations and even influenced our personality.  Sometimes it can seem there is a lot of control being exercised over our lives, for better or worse, and sometimes, the opportunities to shape circumstances around us are not obviously apparent.

The bible shares the story of a young girl, living in her elder cousin’s home in a foreign land, exiled there after their country lost a long war.  She had also lost her immediate family and was raised by her male relative, in a culture not their own.  The King of this foreign land was wealthy and powerful, albeit somewhat fickle in his decision making, and under advisement from his politicians, agreed to obtain a new wife after his previous one upset everybody. 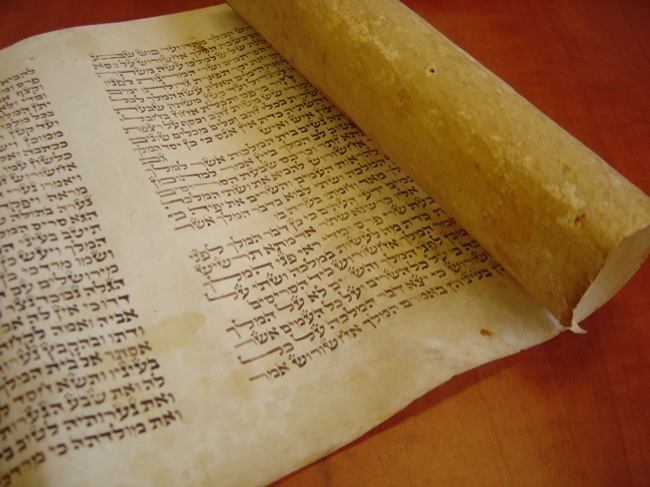 The process of this ‘wife hunt’ sounds absolutely horrendous at best.  Young, beautiful, virgin women were rounded up throughout the realm and forcibly brought into the king’s harem at the capitol to await his pleasure.  There was no choice in the matter. The young orphan of our story must have been beautiful as she too was torn from her home and sent with all the others into the care of Hegai, the king’s eunuch.   This young woman had lost her parents, her country, her home and family, and now on advice from her cousin, was in a position where she had to give up her culture so as not to be ostracised for being part of a minority group.  Talk about not being in control of one’s circumstances!

In spite of how much we may feel our circumstances are not of our own making, the one thing we will always have control over is how we respond to what we experience.  The young lady of our tale is of course Esther, and we well know the amazing journey and dramatic twists and turns of her story.  How did she do it?  How come she didn’t become a broken and crushed victim without hope with such a beginning to it all?  Somehow, despite all that had happened to her, Esther 2:9 says she ‘won Hegai’s favour’.   And not only his.  Verse 15 says, “And Esther won the favour of everyone who saw her.”  And not only that.  Verse 17 shares the king’s opinion too: “…and she won his favour and approval more than any of the other virgins.”  How did she do that?? Was it just her physical attractiveness?  It’s possible, but not necessarily so.  Physical beauty on its own does not usually curry the kind of favour Esther was experiencing. 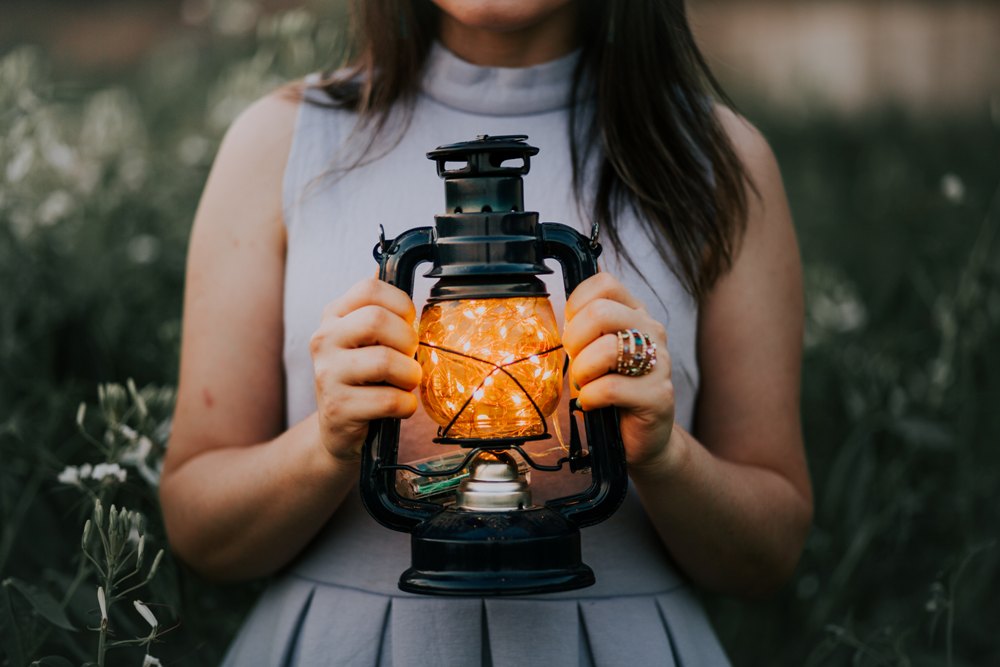 Throughout her story, we see Esther as a young woman of integrity, who seemed to carry herself with a level of grace and dignity that did not align with the terrible experiences she had gone through.  By rights, Esther could easily have been a broken and victimised person, believing herself to be ‘damaged goods’ and of little or no worth whatsoever.  But Esther did not choose to respond to her painful past in ways that we would deem understandable or even justifiable.  Instead, she was the kind of person who ‘won the favour’ of others. So much so that she was noticed by the king when she approached uninvited to intercede for her people. So much so that the king offered her half of his kingdom! So much so that she saved her whole nation!!

Favour.  It’s not usually something associated to control, manipulation or force. One dictionary describes it as ‘an act of kindness beyond what is due or usual’. Synonyms include words like goodwill, kindness, benevolence and friendliness. These are the kind of responses Esther was receiving, plausibly because these describe the kind of choices Esther was making on how to respond herself.  They also remind us of how Yeshua responded, particularly at the most stressful moment of His life when he offered redemption and salvation to the man being crucified alongside Him.  We too have the opportunity to respond in ways that will win favour, particularly when we don’t dish out what may be expected of us, but instead choose to act with grace, forgiveness, dignity and kindness. 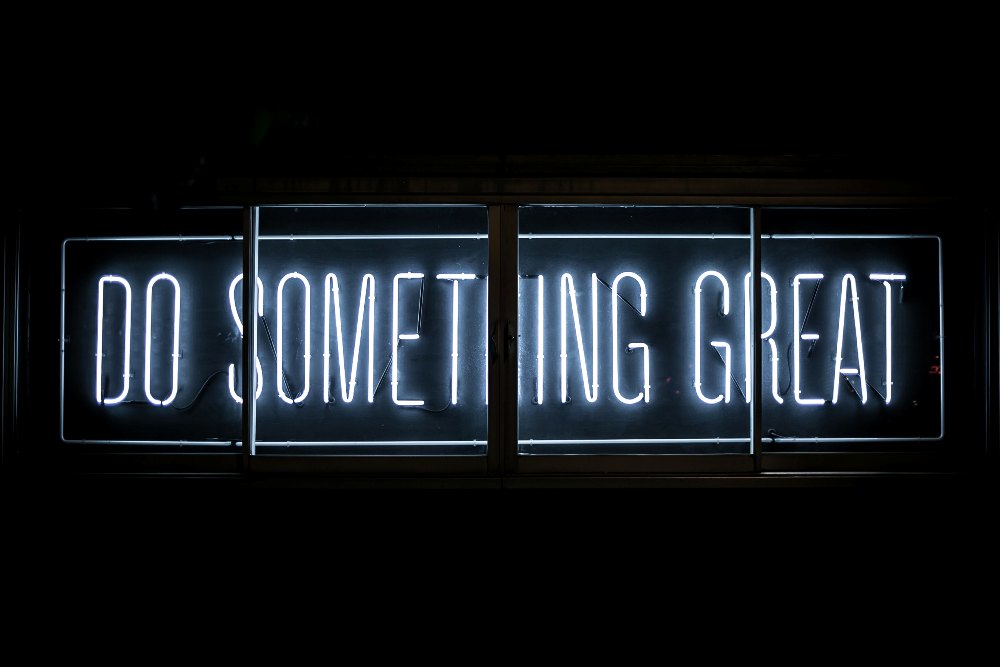 Esther, one person, brought incredible change to things around her, I believe in part, by how she chose to respond to her circumstances.  May we too, as followers of Yeshua, be people who win favour with all who see us, bringing God’s light and hope into the circumstances around us, seeing ‘His kingdom come on earth as it is in heaven’.

The Feast of Esther, called Purim (21-22 March 2019, is celebrated each year in Israel with much joy as the story of a young woman who risked her life and saved a nation. Your People My People gives practical assistance to local Israeli believers who are also passionate about saving their nation with the love of Yeshua and the good news of the Gospel.

If you’d love join us, CLICK HERE - thank you! 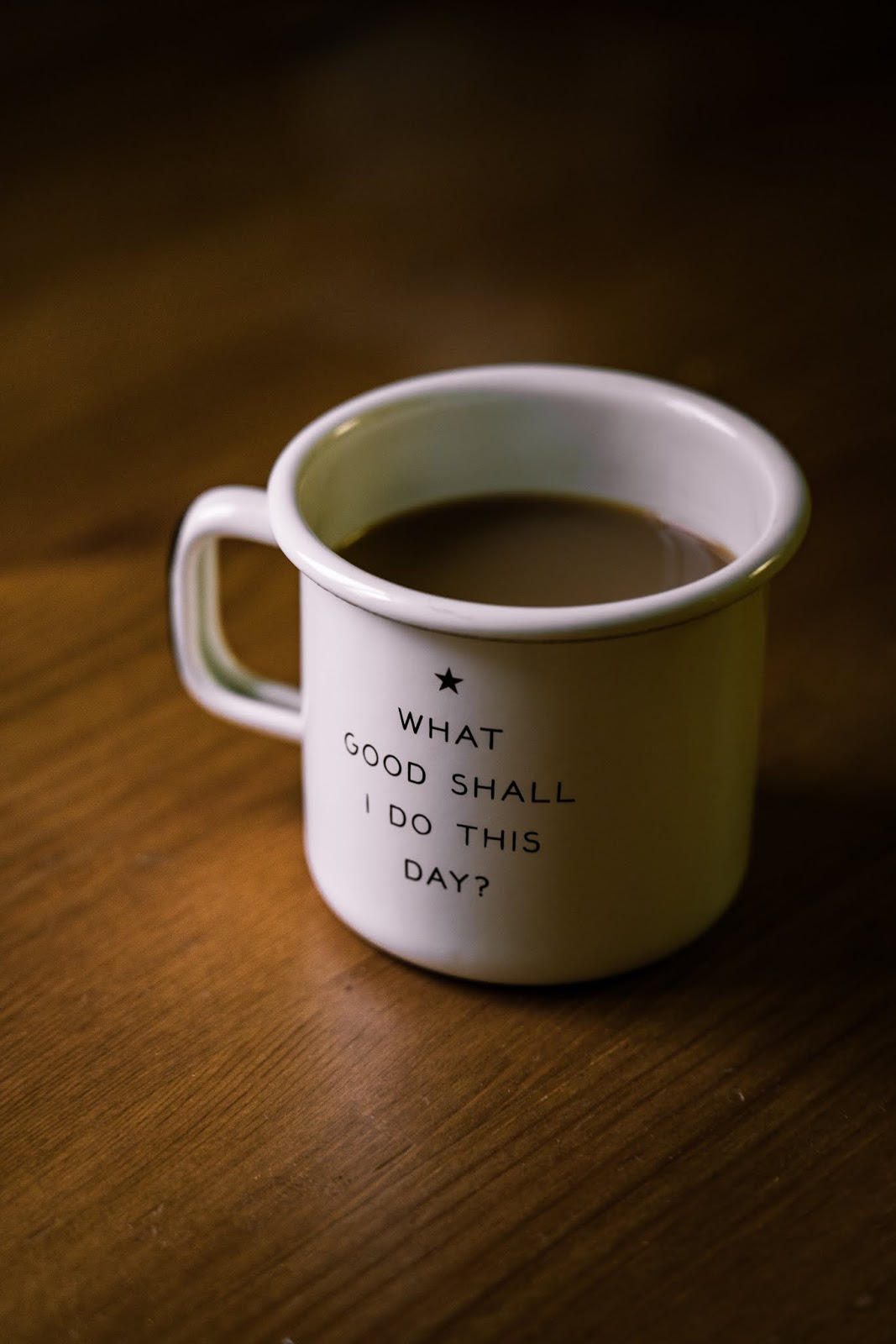