Yosef and the Lamb 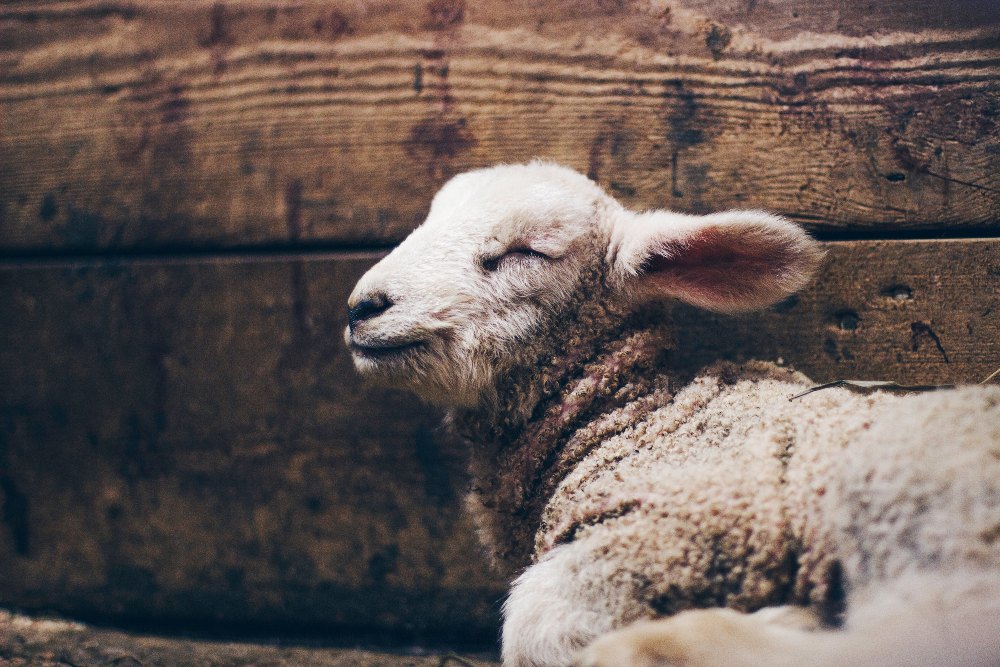 Yosef lay huddled under his blanket.  It was dark outside, and although the spring season had begun to bring warmer nights, Yosef felt a chill run down his spine as he heard the wind carry the sounds of creaking beams and rustling palms past his window.  It had been a strange few months for the Hebrew slaves and none of the extraordinary events had escaped the young boy's notice.  There had been more bugs flying and frogs jumping than Yosef and his friends had ever seen before, not to mention strange goings on with the water!  Then things started happening to their Egyptian neighbours that didn't effect his family or friends - cattle dying, boils and blisters, hail mixed with fire, and then those three days where it got so dark everywhere else that you couldn't see your hand in front of your face, except in the homes of the Hebrews.

Now coming was an even bigger event that Moses and Aaron had warned everyone about.  Yosef felt his stomach turn a little at the thought of it, or was it just the special roasted lamb dinner they had eaten too quickly tonight with those bitter herbs and flatbread?  For a moment Yosef was distracted by the memories of the wee lamb in their home for four days.  It didn't take long for he and his siblings to enjoy the new addition to their family, but that delight was short lived. Father had slaughtered the lamb for the meal tonight, and used the lamb's blood to paint marks on the entrance to their home.

"What are you doing Abba?" Yosef asked.

"The Lord has given us special instructions today that will give us our freedom from slavery to the Egyptians tonight!"
"Why? How? Really?" exclaimed Yosef all at once, eager to find out what was going to happen now.
"Yes my son, and we must be alert and prepared to go as soon as the Lord tells us, so I want you to help your brothers and sisters have everything ready before we eat tonight.  Sit down here with me for a moment, I have something to tell you."

Yosef tried to hide his anticipation behind a studious face as he sat next to his father. "Yosef, you know how there have been many different plagues and strange events around us? Well, Elohim, the God of our fathers Avraham, Itzak, and Yacov, is going to make Pharaoh want to send us away for good this time."

"Tonight, the Angel of the Lord is going to pass over the land of Egypt and kill every man and beast born first in their family."

The blood drained from Yosef's face as he took in the meaning of his father's words. "I'm going to die tonight Abba?!?"

"No my son," came his father's quick and earnest assurance. "You are not going to die tonight! Elohim has a plan to save us, to rescue us and redeem us.  That is why I put the blood of the lamb on our doorposts for a sign, just as Moses and Aaron told us to. When the Angel of Lord sees the blood, He will pass over us and this plague will not touch us."

Suddenly Yosef did not seem to mind so much that the new family pet was no longer bouncing around the house. "Are you sure Abba? How do we know it will really work? Have you put enough blood on the doorway? Maybe you can put some more so there are no gaps! How can this dead lamb's blood protect me?"

"You have nothing to fear Yosef. This is the way Elohim has provided for us to be free. The blood of the lamb saves us and you will be safe!" 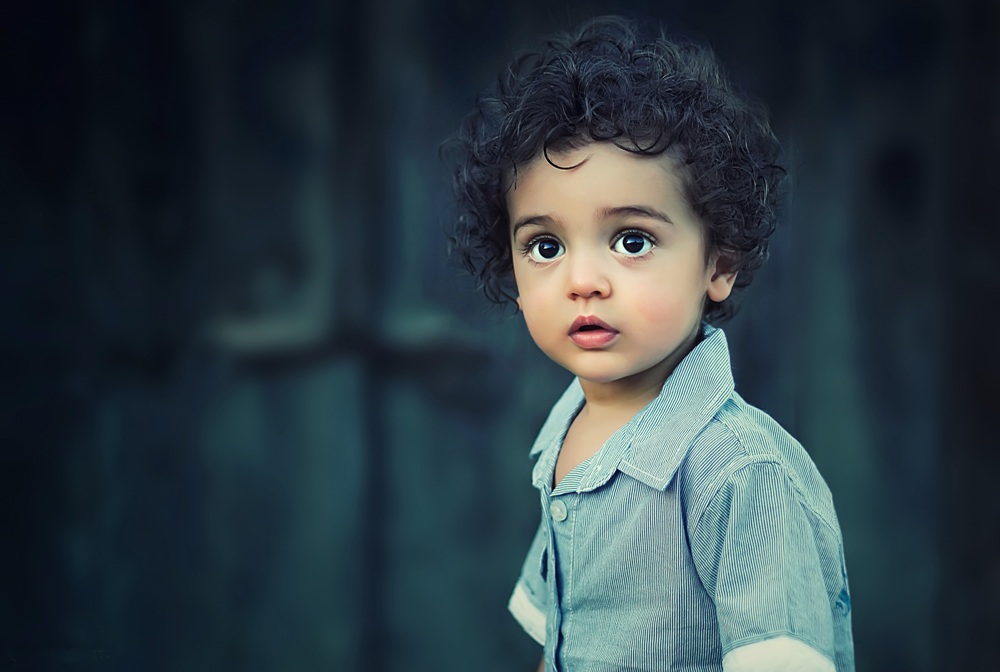 His father's words did not seem so comforting and the memory of the big strong hand laid on his shoulder did not feel so reassuring now the lights were out and the night had come. In the far distance, Yosef could hear what seemed like a low moan, as if the wind was winding it's way back and forth through the palm branches on the roof. As he listened in the darkness, the sound rose and fell, growing in intensity and pitch, wave upon wave until it became a loud wailing that echoed through the streets, crashing against the walls and into his young ears. It was happening, just as his father had said. The life was being taken from the eldest, the first born in families all across Egypt. Yosef trembled at his own imaginations and put the blanket over his ears, wishing he had thought to ask his father to also paint the lamb's blood on the windows and roof too!

As he pulled his blanket a little closer and shut his eyes a little tighter, he heard the sure footsteps of his father approaching, his big strong hand brushing the hair gently from his eyes. "Yosef, are you ready?  It is time, let's go."

As he sat up and let the blanket fall away, Yosef realised the moment had come and the moment had passed. He had survived this plague, just as his father said he would. He was alive and they were leaving. He had been saved by the blood of the lamb.

Being overlooked is not usually a good thing. The day you are passed over for a promotion or an opportunity that doesn't often come along, is not usually a good day. But just like in the Exodus story, there are also times when not being noticed has it's advantages. For the child who is regularly picked on, the day they get through their class without being bullied is a huge relief. For the Holocaust Survivors who were never chosen for the gas chambers, being passed over was a life saver! And when it comes to standing before a holy God, knowing that we are covered by the blood of the Lamb so that our sins are 'passed over' is the foundation of our walk of faith in Yeshua.

God gave the young Hebrew nation a mandate to celebrate Pesach, the Passover, every year, without fail, to remember and recount the Exodus story annually so every generation would never forget how God separated them, delivered them, redeemed them and made them a people of praise. The story of how God saved His people Israel out of Egypt is a beautiful picture of God's salvation for humanity, woven through the Scriptures and reminding us that God's intention and desire is always to save us. The parallels of the lamb sacrificed to provide a blood covering, and Yeshua's ultimate sacrifice giving us His own blood covering, is not a hidden mystery. His passion for relationship with us, to see us separated from our sin, delivered from our nature of sin, redeemed to become His beautiful bride and a praise to His name is written out clearly for us to respond to.  This Passover, lets remind ourselves of Salvation's amazing story, of how we too have been saved by the blood of the Lamb!