This is What God is doing with Israeli and Palestinian Teenagers! 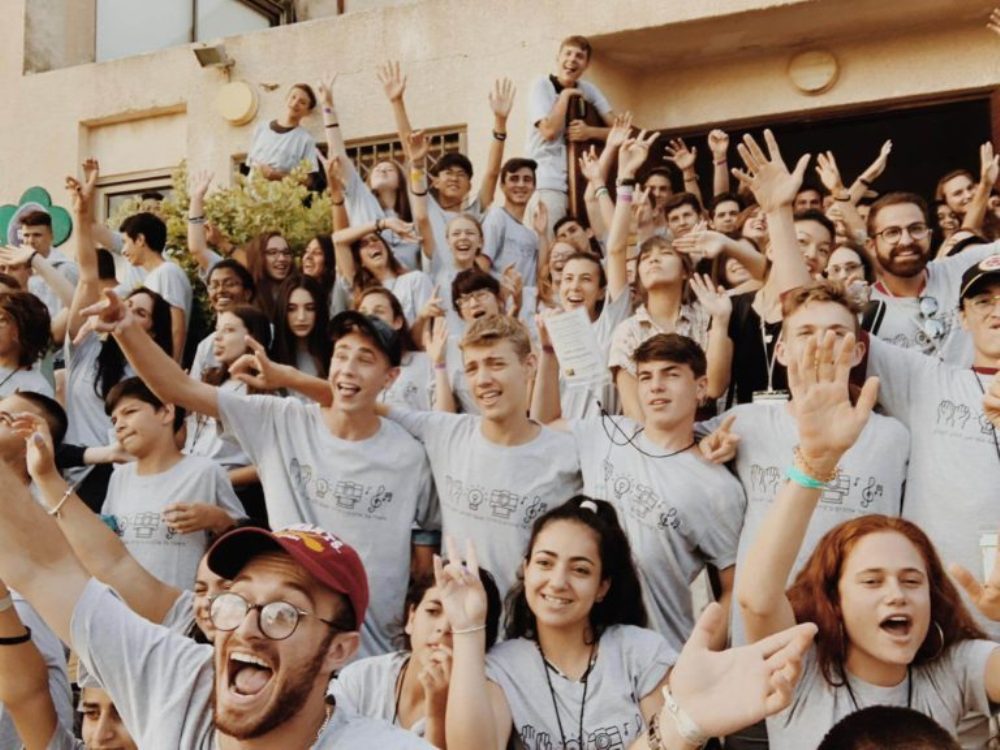 This summer, 170 young Jewish and Arab followers of Jesus gathered together in Netanya, Israel, for five days of fellowship, seeking God’s face, and learning how to share His story in creative ways.

They wrote original songs in their own indigenous languages, they created pieces of art, they took and edited pictures, and even filmed a short film. Each project reflected different aspects of God’s story that they were learning about in His word.

"It was beautiful to see them do this in Hebrew and in Arabic together as brothers and sisters," shared Tal, the program director. "They had time to eat, swim, hang out, and create together. They formed friendships that we hope will continue to grow in the future, even into adulthood. We pray these friendships will bear much fruit for the Kingdom of God, and for greater unity in the body of Messiah in this region.

"Thank you for keeping this year’s Dor Haba/Jil Sa’ed (Next Generation) Camp in your prayers! God is so good! It was above and beyond anything we’d hoped or expected." 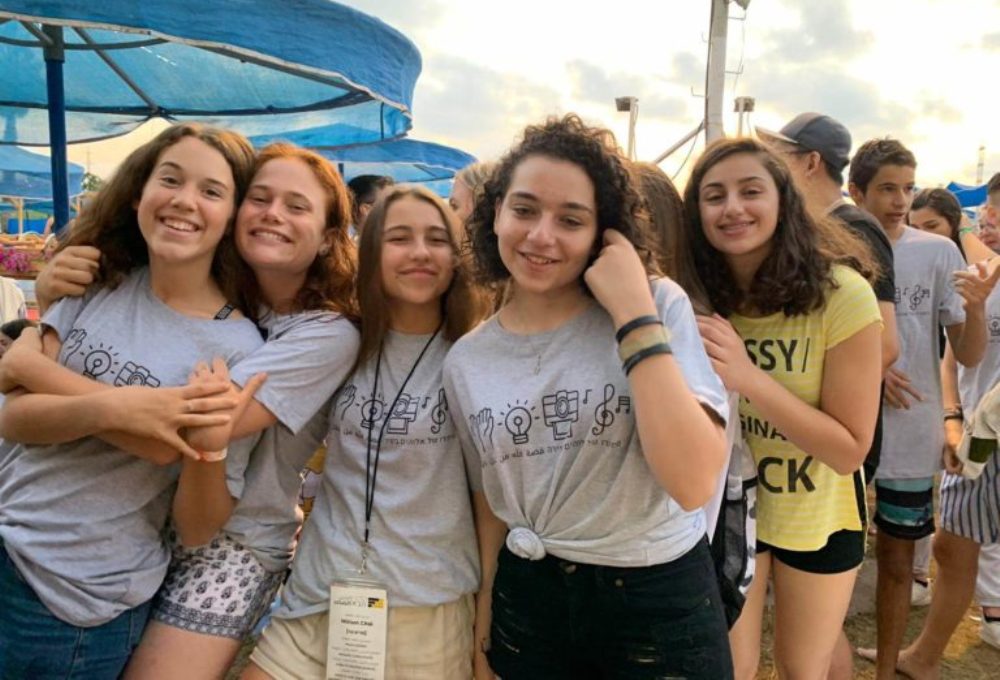 There were many special times of worship, even in the first evening meeting. On the second night, the joy of the Lord was there, and they simply did not want to stop praising God. They sang songs that went back and forth between Hebrew and Arabic, sometimes going into spontaneous choruses of praise in both languages. It lasted late into the night and even into their free time because they didn’t want to stop worshipping Him.

Much of the worship was led by the young staff serving at the camp. Young Arab and Jewish believers, ages 19-23, who had formed deep bonds of friendship at the first two Dor Haba/Jil Sa’ed Camps in 2016 and 2017. God had done something so powerful and lasting in their hearts a few years ago, that this year they came together to serve and encourage the younger teenagers as a team.

"It was amazing and beautiful to see them walking in their calling and in leadership at a young age," shared Tal, "They were a real example to the younger teenagers there. This team organized the last evening of intercession and worship, led by the eight youth worship teams. The camp choir sang “Our Father in Heaven” in Hebrew and Arabic. It was a very powerful and special evening!"

In the mornings, the students had group lessons in music, voice, film, photography, dance, and art. In these lessons, they learned about how to use their gifts and talents to worship God, reflect His truth, and advance His Kingdom. In the evening gatherings, there was teaching on God’s whole story: His plan, His purposes, and His love that drives the whole story onward.

The last morning, they had a very intimate time of prayer for each other. Jewish believers prayed for Arab believers and vice versa. There were also specific prayers and words given for the young Palestinian believers from Bethlehem. Specifically, that God would use them to pour out His love and revival in Bethlehem and in the West Bank.

Many tears were cried and many prayers were prayed by teenagers for other teenagers. The love and healing that only comes from Yeshua/Yasua/Jesus was very prevalent and tangible. 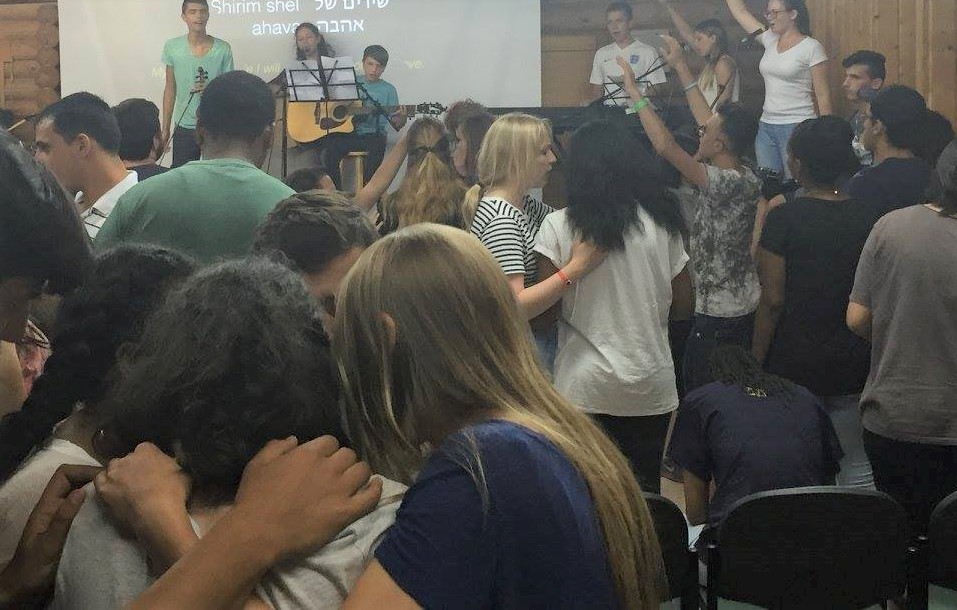 After the camp finished, testimonies over the camp WhatsApp group began pouring in. Different teenagers shared what God had done in their lives during the camp.

"We also received a number of messages from parents after their kids had come home," said Tal, "One mother said, “I don’t know what happened at the camp, but my son has come back a different person! He’s waking up early and reading his bible on his own initiative, and cleaning his room and having such a good attitude!” For any of you out there with teenagers, I think you would agree with me that this is something that only the Holy Spirit can do 😉 We received similar reports like these from parents from all over the country.

"We prayed that these teenagers would encounter God and be refreshed, and that is really what happened! There are also a number of them who prayed to receive the Lord for the first time, and others who rededicated their lives to Him.

"One Arab pastor told us that the youth in his congregation have made friends with Messianic Jewish teenagers from the camp, and that they are staying in touch!" 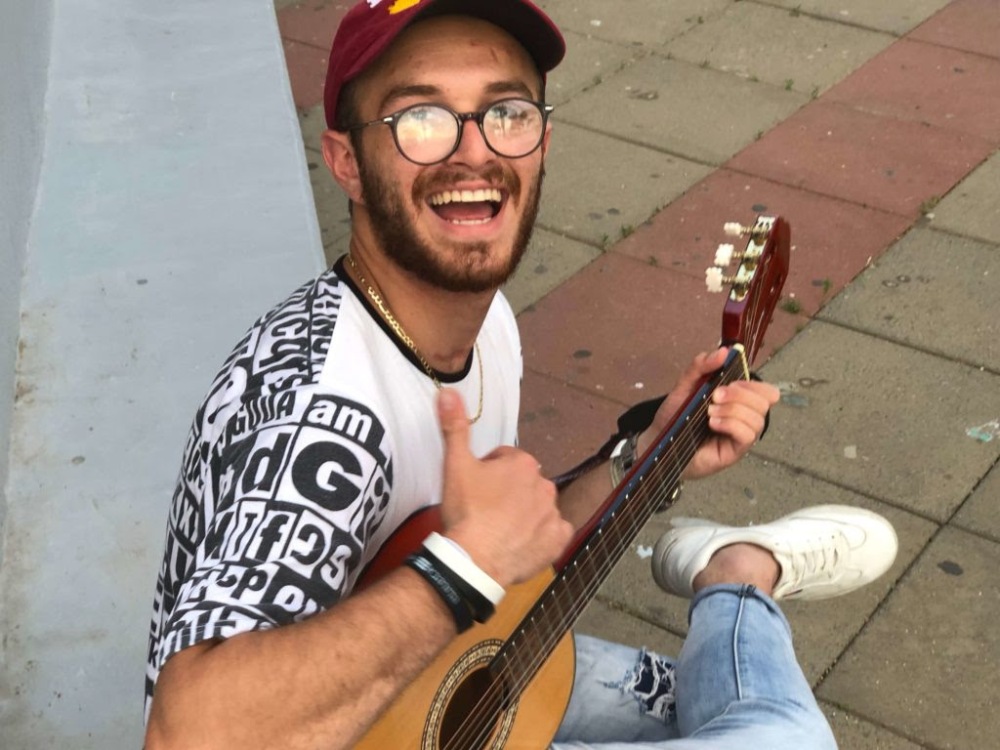 Please keep these young disciples in your prayers. Pray for what God is doing in their lives, that the seeds that have been planted will continue to grow and bear much fruit. Please pray according to John 13:35, that the whole world will know that they are His disciples by the way they love one another.

Pray that the unity among them will spread to and join with others, ushering in God’s joy, His healing, and His Kingdom-peace into this region of the world!


Click HERE to sow financially into all God is doing among these young worshippers.