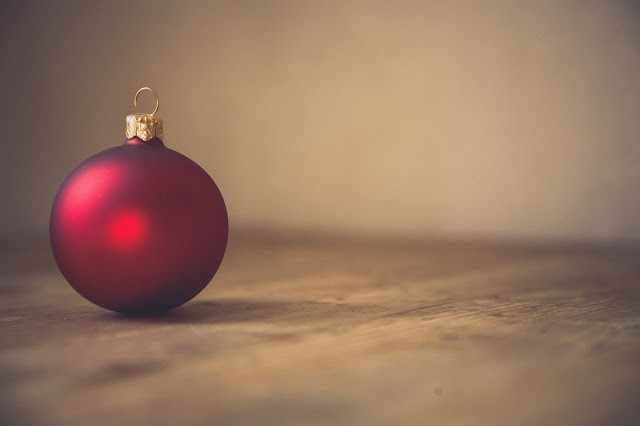 If you live in a country that celebrates Christmas, with all the busy preparations for this joyous occasion, it may be hard to imagine winter without this festive season.  In fact for most of us, it probably seems as though Christmas has always been there.  The truth is, setting apart the 25th December to celebrate Jesus’ birth began many years after the actual event.

If one of the 12 disciples happened to time-travel into our living room this Christmas, he would have no idea what was going on. All our traditional activities and foods would be a complete mystery to him.  As a God-fearing Jew however, he would have been busy celebrating quite a different winter festival!  The New Testament gives us a clue as to what this would have been:

In the Gospel of John 10:22 is a simple sentence introducing the paragraph, but one that also sheds some light on what was going on in Jerusalem at this time of year.


“Then came the Feast of Dedication at Jerusalem. It was winter,
and Jesus was in the temple area walking in Solomon's Colonnade.” 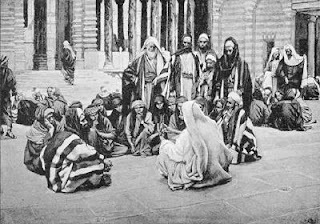 It was winter and Jerusalem was celebrating the Feast of Dedication. It might ring some bells if you were to know that the Hebrew word for dedication is ‘Hanukah’. Jesus was in the temple during the time of Hanukah, taking the opportunity to teach the people who gathered around him.

In Jesus’ time, Hanukah, or the Feast of Dedication was a fairly modern celebration.
It is not a biblical holiday but came about as a result of events during the time in history between the Old and New Testaments. In 168 B.C. the Temple in Jerusalem was seized by Syrian-Greek soldiers and used for the worship of their god Zeus. The following year, Emperor Antiochus ("Epiphanes") forbade the Jewish people to worship the God of the Bible and instead, ordered them to worship the Greek gods. 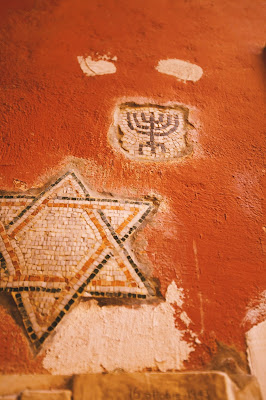 A 3 year revolt ensued led by Mattityahu (Mattathias), a Jewish Priest and his 5 sons. Mattityahu died in 166 BC and his son Judah took his place as leader of the revolt. Judah was nicknamed Yehuda HaMakabi (Judah the Hammer) and his followers were known as the Maccabees. By 165 BC the Maccabees were victorious and the Holy Temple was liberated, cleansed from spiritual defilement and rededicated.

According to the ancient Jewish historian Flavius Josephus, Judah the Macabee instituted an annual 8 day festival after rededicating the Temple called the ‘Festival of Lights’.

“Now Judah celebrated the festival of the restoration of the sacrifices of the temple for eight days, and omitted no sort of pleasures thereon; but he feasted them upon very rich and splendid sacrifices; and he honoured God, and delighted them by hymns and psalms. Nay, they were so very glad at the revival of their customs, when, after a long time of intermission, they unexpectedly had regained the freedom of their worship, that they made it a law for their posterity, that they should keep a festival, on account of the restoration of their temple worship, for eight days. And from that time to this we celebrate this festival, and call it Lights. I suppose the reason was, because this liberty beyond our hopes appeared to us; and that thence was the name given to that festival."  Jewish Antiquities xii. 7, § 7, #323 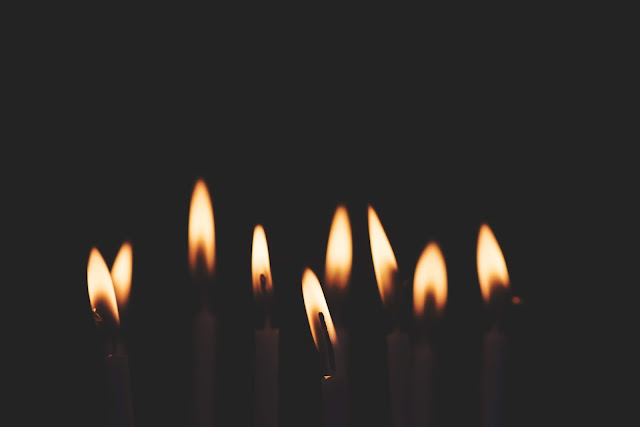 Today, Hanukah is celebrated for 8 days to commemorate the rededication of the Temple. Each evening at sundown, the Hanukiah (an nine branched menorah) is lit: One candle on the first night, two candles on the second night, three candles on the third night etc. until all 8 candles are lit together on the 8th night. The Shamash or servant candle is also lit each night and used to light the other candles. This servant candle is usually given a special place on the Hanukiah, either higher, lower or to the side of the other candles.  As Christians we see a wonderful parallel of Yeshua (Jesus), the Light of the world who brings His light and life to each of our hearts! This year (2019) Hanukah begins on the 23rd December. The Jewish day begins at sundown on the previous day, so the first candle of Hanukah will be lit on the evening of the 22nd December. 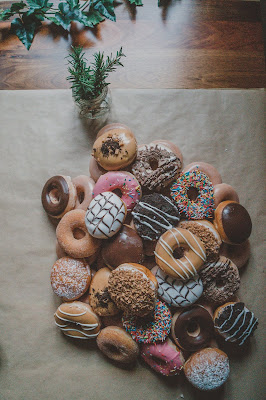 Finally, all good holiday celebrations are accompanied by special foods and Hanukah is no exception. Food cooked in oil is the order of the day to symbolize the lighting of the Temple menorah. In Israel, bakeries are filled with Sufganiot, jam-filled doughnuts and around the world other fried specialities like Latkes, potato pancakes are lovingly prepared and enjoyed by all!

How to play Hanukah games – The Dreidel: http://www.youtube.com/watch?v=EkTLN1T17p4&feature=results_video&playnext=1&list=PL19977AA51C6EB8F5

For further research on Hanukah check out the extensive article on Wikipedia http://en.wikipedia.org/wiki/Hanukkah