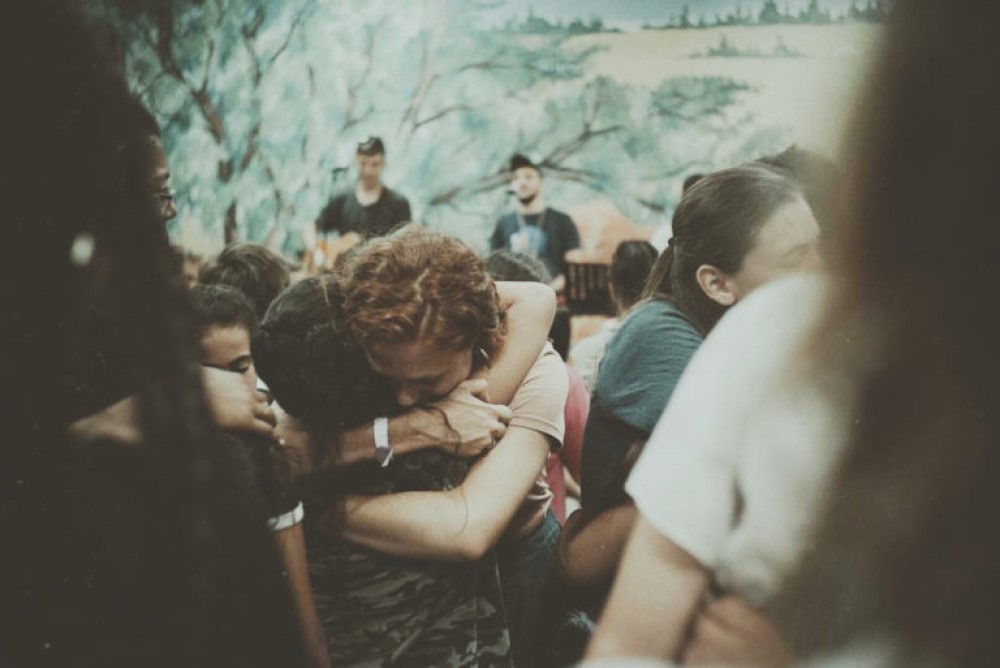 We have been hearing great news about the good fruit that continues to come out of the Dor Haba (Jil Sa’ed) Summer Worship Camp where Jewish and Arab, Israeli and Palestinian Messianic/Christian youth came together to learn about music, media and worship. But, more importantly they deepened their relationship with Yeshua (Jesus) and made friends across cultural lines.

A few months after the end of the summer camp, the Dor Haba team made a trip to Bethlehem to visit some of the Palestinian teenagers who had attended.  They had a wonderful time sharing a meal and praying over the youth.

“The pastor of the church told me that since the Dor Haba camp, the youth have returned to their church,” shared Tal of Dor Haba. “Apparently, almost all the teenagers had stopped attending for over a year. Despite this, they decided to go to the camp and God really touched them there. He said that they have now been going to church again regularly. And with a fresh excitement and expectation. He says now the church needs to start the youth group up again because they’ve all come back and are hungry for the Word! Praise God, right?” 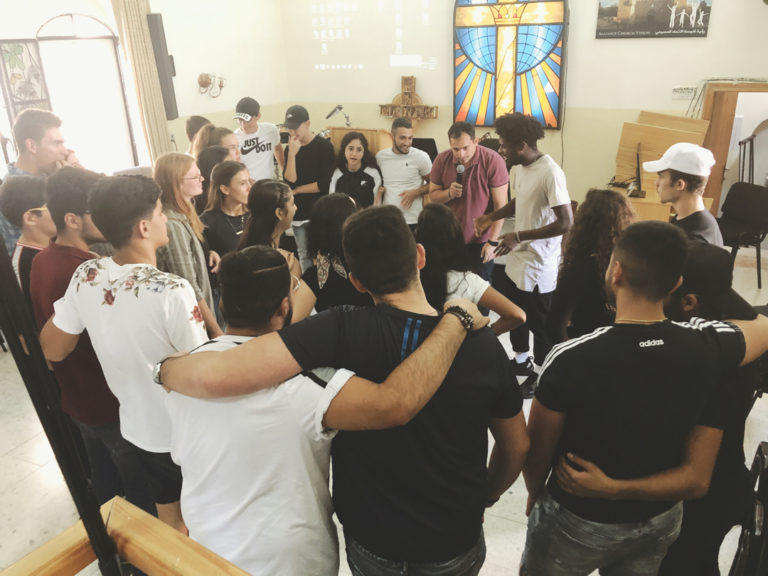 Another testimony came from a 19-year-old worship leader from a Messianic Jewish congregation in the north of Israel. She told Tal that the  youth went back home so encouraged and impacted by what God did, that they persuaded their congregation to hold a 24-hour prayer and worship meeting the following week.

“She feels it’s the birth of a new season for them,” shared Tal. “She said she had never felt so much joy in worship as she did at the camp this past summer.

“Numerous parents have called us, all to say they have noticed a remarkable change in their son or daughter since the camp. They tell of how they’ve recommitted their lives to God in a noticeable way.”

An Arab Pastor reported that the youth in his church had made friends with Jewish youth at the camp and how surprised and blessed he is that they are staying in touch.

In September, the Dor Haba team was invited to go and minister to the youth group of an Arab church in Jerusalem. Dor Haba took a group of Jewish Messianic youth to fellowship with them. 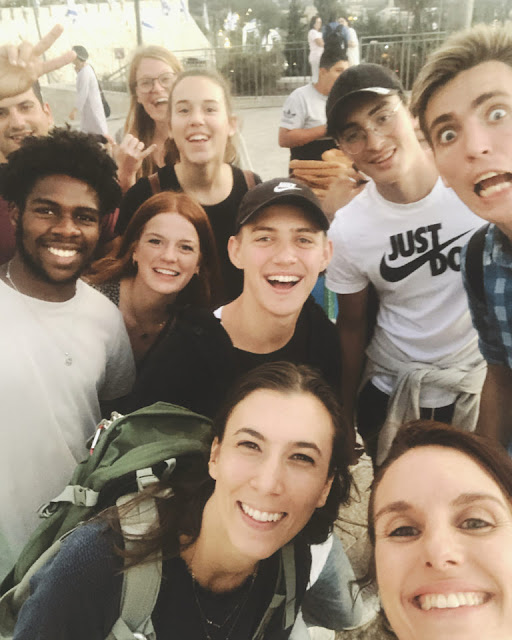 “We went to minister together in an Arab youth group in the Old City. The youth leader shared with us that most of the young people there had never received the Lord personally,” said Tal.

“A 19-year-old from our young adult staff shared his testimony with them about how he received the Lord from a very broken place in his life. Although he grew up with a believing mum and in a Messianic congregation, he only met the Lord and received the Holy Spirit at age 16.

“The Israeli teens who came with us led some worship, which led into a time of prayer and waiting on the Holy Spirit. His presence was very tangible.

“We are thankful for this, and for the fellowship that took place between the teenagers. Please pray that the seeds planted will bear much fruit!”

Let’s pray that the Lord will continue to work in the hearts of these teenagers and bring them fully into His Kingdom!

We feel so blessed to stand with Dor Haba as we pray for God to pour out His Spirit on the next generation. 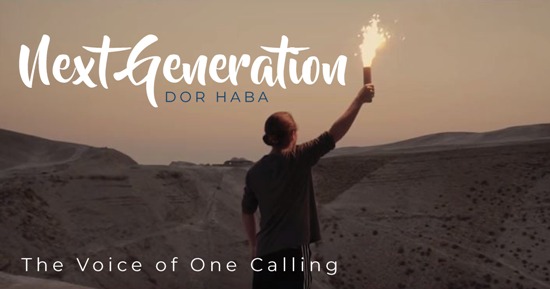 If you would like to support training-up the next generation of Jewish and Arab worshippers and intercessors,  please DONATE HERE and note your gift is for the Next Generation.