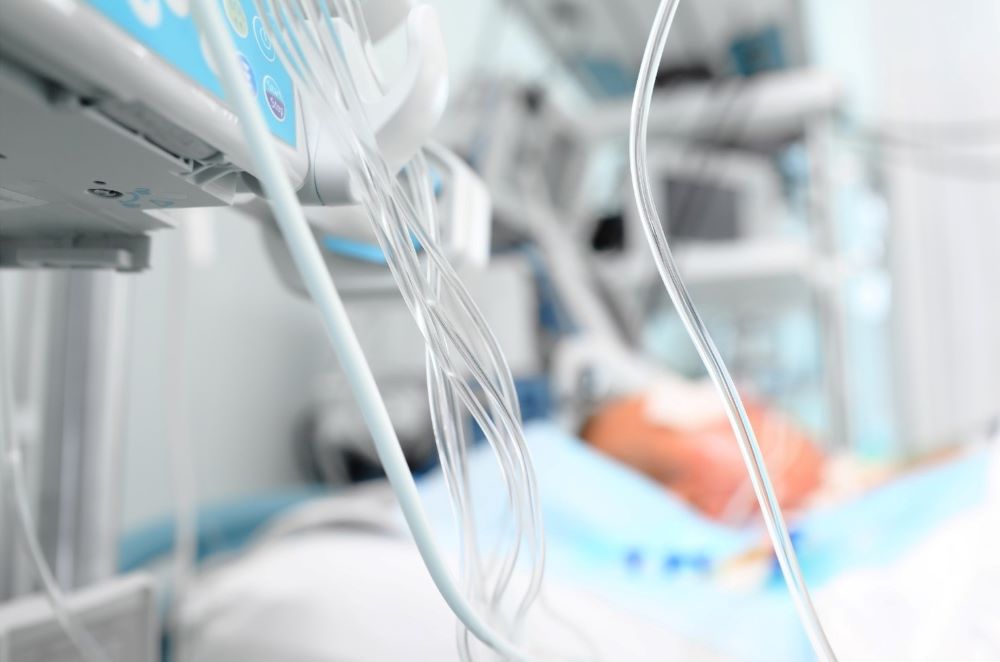 “I want to tell you the truth. While you were in hospital we were told there was no hope. We asked the doctors about your condition, “What’s going on with my father? We want to know the details.”  The doctors told us that since the beginning of the pandemic until now they are lacking knowledge about how to treat this virus. They told us that no one who went into the ICU with Covid-19 came out alive and that they just didn’t know. They were not able to give us any hope, not even 1%.”

At the end of September 2020 Victor Bah Bah, Pastor of Assemblies of God Arab Congregation in Ramle, Israel, was admitted to hospital with Covid-19 symptoms. While in hospital things quickly deteriorated and he was placed in a coma and intubated. He remained in this critical condition for many weeks. His wife and children were told by the doctors that there was pretty much no hope for his survival, in fact to prepare for the worst. In the doctor’s experience at that time, no one came out of this alive. Victor’s son, full of faith, said to the doctors, “Don’t worry, my Dad will survive and come out of it!” 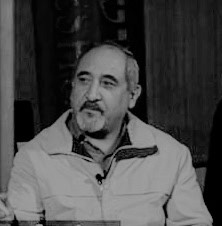 Victor has no memory of this time at all as he was sedated so his body wouldn’t reject the tubes. His physical condition was near death. “My soul could have left my body any minute. And I don’t know, I don’t even know if my soul left my body, I didn’t know if I was dead or alive.”

Throughout the month of October, the news about Victor’s situation was spreading among both the Arab and Jewish followers of Jesus in Israel. Congregations up and down the country were praying for Pastor Victor every week during their services.

And then, at the beginning of November, Victor was miraculously healed from the Coronavirus, although he remained in a coma for some time still after that. Prayers continued up and down the nation for his complete healing and return to full health. Many Pastors came to visit him and pray by his bedside, but he was unaware of anything going on around him. “Everyone tells me, ‘We came to visit and you were in a coma and we prayed for you.’”

Avi Mizrachi, a Messianic Jewish Pastor from Tel Aviv, was one of those who visited. “I stood there with Victor’s wife, next to Victor’s bed as he lay there, and we prayed that he would be completely healed... I said to her, ‘One day, Victor will stand before us all and he will tell the testimony of how Yeshua raised him from the dead and brought him back safe and sound.’”

Victor did come out of his coma and Avi was able to visit him again at the beginning of December, this time at a rehabilitation centre in Nes Ziona. “When we saw each other, we started crying together. We were so happy. He was back and could talk and breathe,” said Avi.

“I thank God,” shared Victor, “Thanks to Yeshua. Really, I thank Him all the time, every second.”

During the month of December, little by little, day by day, Victor was making progress at the rehab centre. When he first arrived he was paralyzed, he could barely move anything: not his hands, nor his legs or anything. He was unable to even swallow by himself so had to be fed liquid through a tube.

“I started undergoing physiotherapy treatments and I started exercising. I started being able to move my hands and to begin using them a little. It was very hard for me. The pain was immense.”

They slowly helped him to stand up. “It was so hard for me. Even sitting down in a chair was incredibly difficult. I would cry because of the pain after sitting in a chair for 2 hours but now I can sit for hours at a time. I got used to it. They slowly helped me with a walker. Then  I tried walking without a walker and I succeeded. It was amazing… I am walking by myself without any help. I am making great progress. That’s what my therapists told me.”

Victor had been lying in a bed, anaesthetized, unable to move, supported by a ventilator for over two months. When he came around from the coma “… I couldn’t move my legs or anything else. I was in pain. I was in a very, very difficult condition, I have no words to describe it.”

It is so wonderful to hear Victor is now talking and eating. He is off the oxygen support and is breathing by himself. He is able to sit and walk and he is progressing every day.

"It’s a miracle. It is a big miracle. I’ll never forget it and I’ll tell the whole world about it,” declared Victor, “Our God is a great God. Mighty, he is mighty. The God of miracles and the God of healing. We trust in Him alone. Everything is by his grace, and because of your prayers from all around the world, of those who stood by me, it’s so true!" 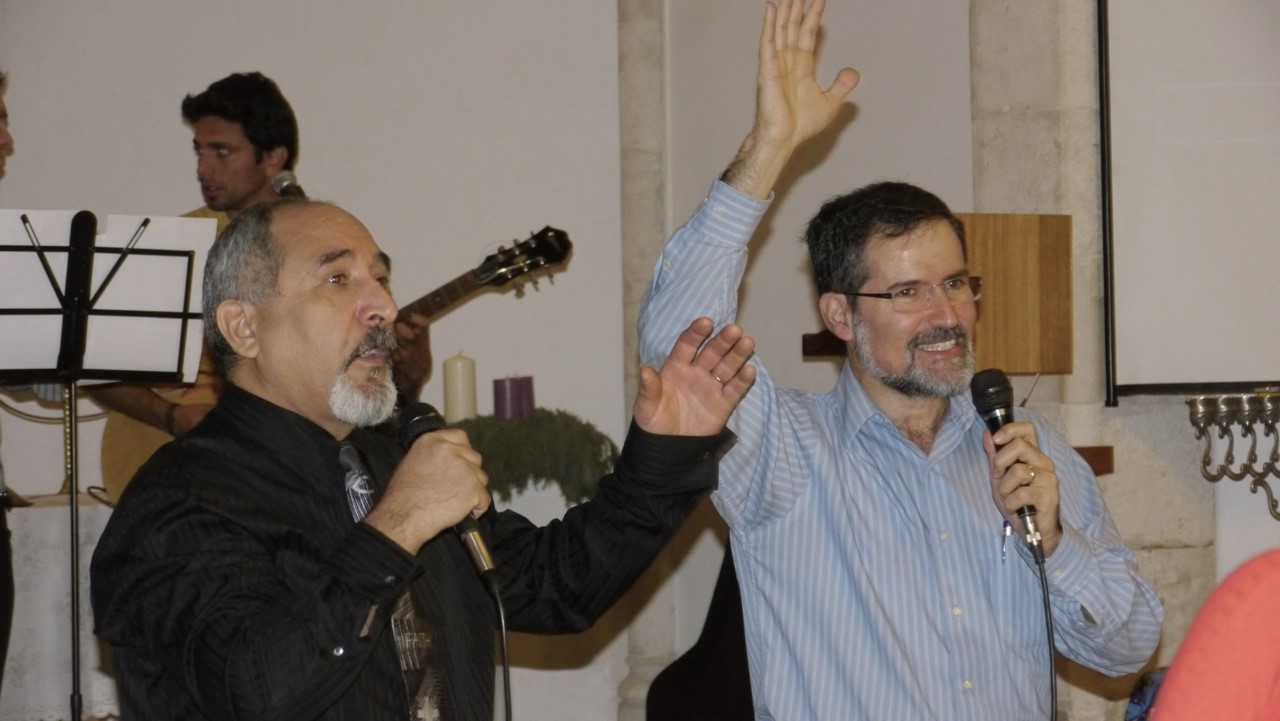