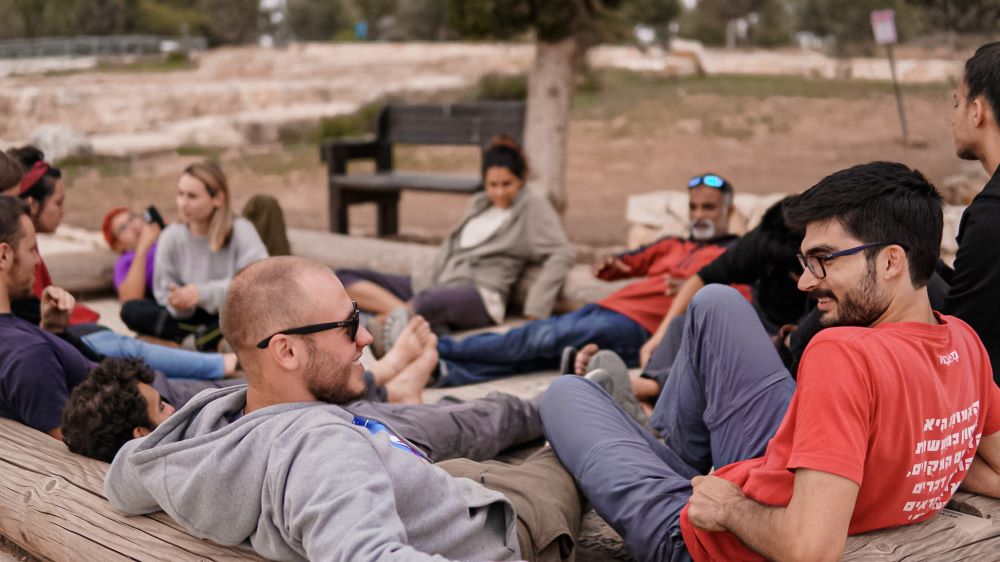 JUST GOD'S CALLING TO STEP OUT OF THEIR COMFORT ZONES AND START!

In the late 80s, some young Israeli Believers went abroad for a short Bible school.  One of them wrote to Yochanan Stanfield, “This is exactly what we need in our country, in our mentality, in our language, for Israelis - something like this!”

Back then, nothing like this existed in Israel - no discipleship training school or short-term Bible school.  Once Yochanan received the letter, he felt God’s calling to think and pray toward this idea of a discipleship programme for Israelis.  For the next 12 years, Yochanan had this vision on his heart.

Around the same time in 1989, Alon Grimberg, a young German in Israel, was seeking God’s calling on his life.  He felt God speak to him, “Feed the hungry.”  Ten years later, God spoke to Alon again, about young Israelis who are hungry for God’s Word needing discipleship and growing in the Word of God.  Alon remembered meeting Yochanan, who had shared the vision God put on his heart for “Lech L’cha,” and felt convicted to tell Yochanan not to give up on this vision.  Alon had no idea that he would eventually be a part of this calling, but knew that this was from God. 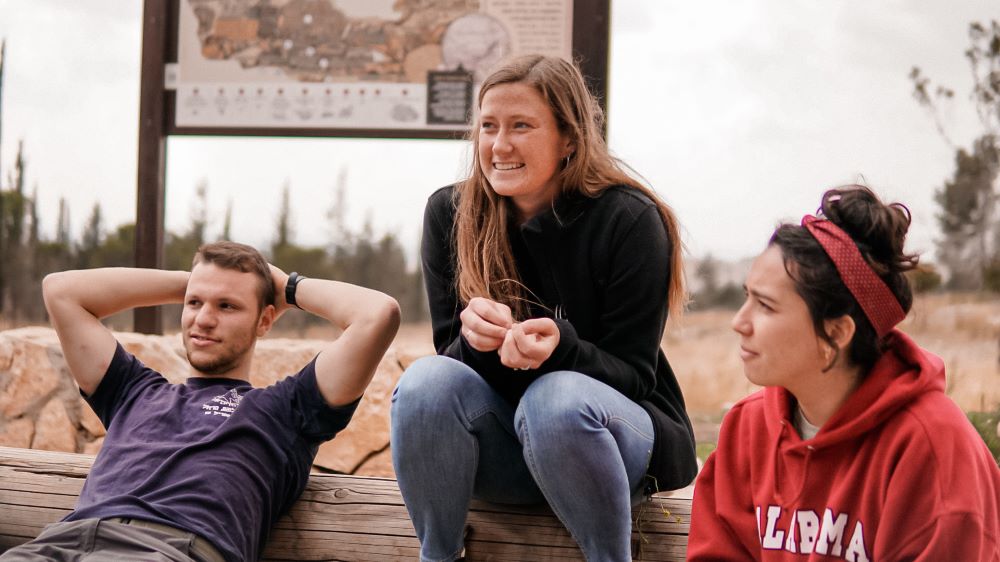 On March 15, 2001, 12 years after the vision was born in Yochanan’s heart, he and Alon, along with three young Israelis, started this adventure - living a lifestyle of discipleship together for 10 weeks.  They had no money, no car, no base, no house - just God’s calling to step out of their comfort zones and start. They travelled the land together, hiking and serving the Lord together.  Many congregations opened their doors to allow them to stay, and pastors came to teach in their programme.  Together they went through the whole Bible, from Genesis to Revelation.  Alon says, “We were hiking and sharing the Gospel, and trying to live a lifestyle of discipleship, worshipping & prayer life, encouraging each other in our walk with the Lord.” 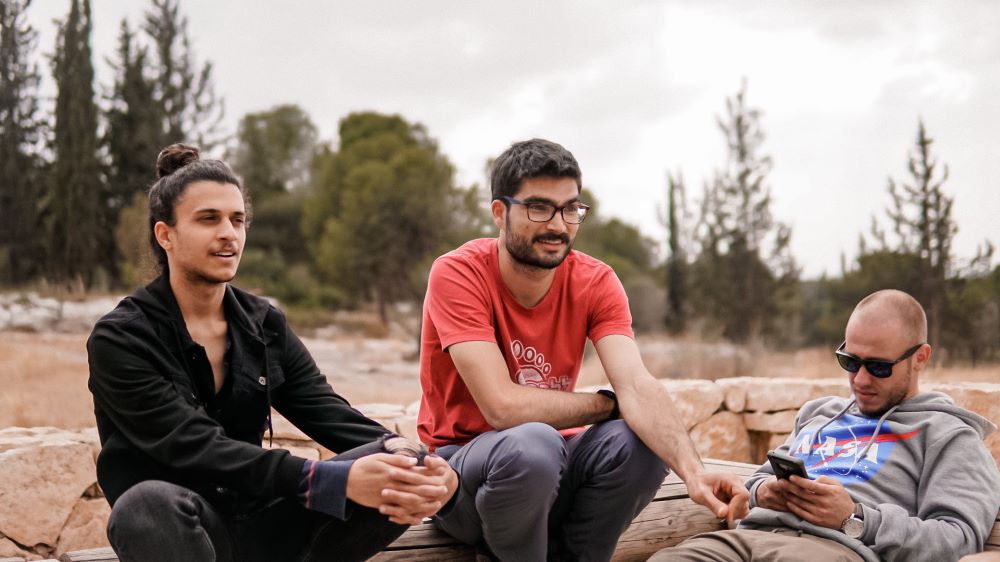 Back then, they had no idea that this calling would develop into what Lech L’cha is today.  Now, 20 years later, Lech L’cha just began their 30th discipleship program with 16 students!  More than 300 young Israelis have graduated from these discipleship programmes through the years.  Lech L’cha also co-founded the Natzor & Hetzim pre-army programs, now run by Netivah Youth Ministries, to prepare young people spiritually before going into their national military service.  Young Israelis were also sent on mission trips to be “a Light to the nations.”  Lech L’cha has had around 20 short-term mission trips over the years, with three young people returning to serve in African countries for a longer time.  Please pray for Miriam, who is currently serving in Uganda.

From Alon: “One of things we have experienced a lot through these 20 years is God’s faithfulness - that He who gave the calling also provides.  We didn’t have anything when we first started.  And God always provided - through difficult times and blessed times - time after time we’ve seen His provision, both financially, and in other ways.  This has been a big encouragement for the lifestyle of Discipleship and for the young people who have been part of these programs.”

From Lech L’cha: “Thank you for joining us in this vision!  It is truly by God’s grace alone that we are able to be where we are today.”