One Generation Commends Your Works to Another 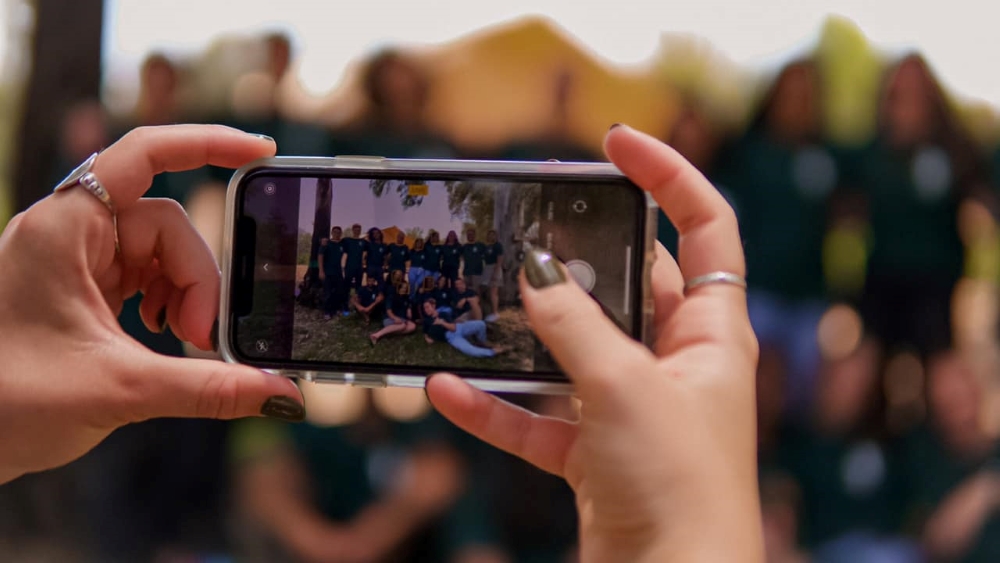 "One generation commends your works to another; they tell of your mighty acts. They speak of the glorious splendour of your majesty—and I will meditate on your wonderful works."  Psalm 145:4-5

Lech L’cha, which means ‘go forth’ in Hebrew, has completed their 30th Discipleship Programme and another group of students return to their home congregations - encouraged in their faith and strengthened in their understanding of the Bible. The three month residential school teaches and equips young Israeli believers to walk with Yeshua in their daily lives. Since 2003, Lech L’cha has been discipling groups of young people - many of the graduates go on to train up the next generation and some even volunteer to help with the next group of Lech L’cha students. Here’s what Lech L’cha had to share about their 30th program.

“It’s hard to believe that our 30th Discipleship Program is already at a close.  Last week we had our final breakfast together, after which the leaders washed the feet of the 16 participants and prayed over them.  The scripture below is the “commission” that the participants received in their graduation ceremony as they are finishing Lech L’cha and continue on to serve God in their congregations and daily lives.

He has shown you, O man, what is good; And what does the Lord require of you. But to do justly, To love mercy, And to walk humbly with your God?   Micah 6:8 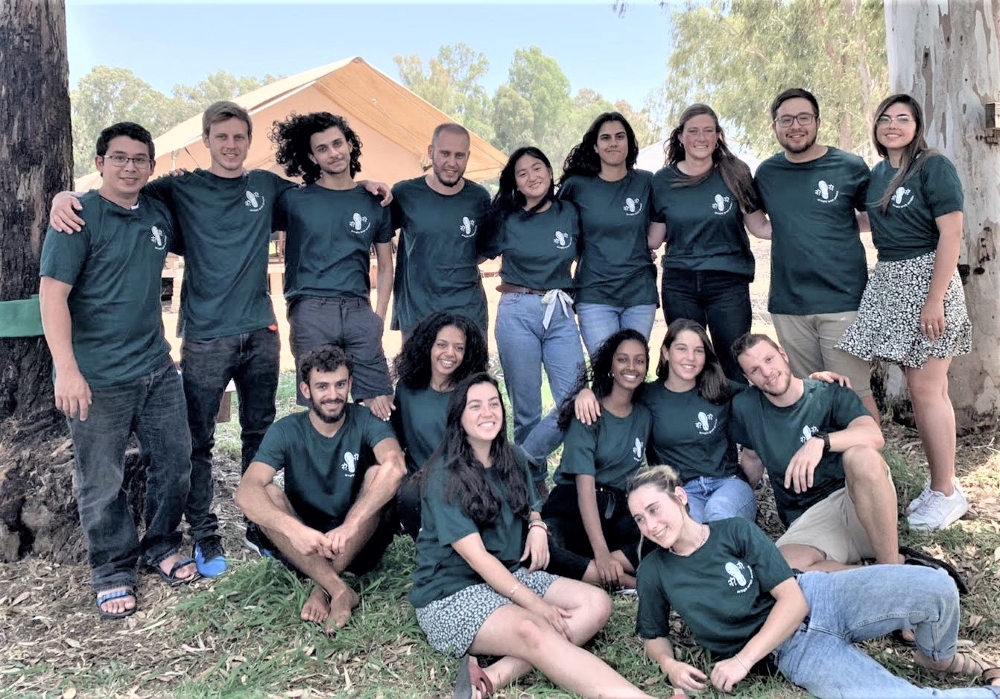 “These past 3 months of discipleship have passed so quickly!  It was a challenging time with COVID-19 and the recent conflict with Gaza, but we praise God that we were able to finish the program successfully!  We wanted to share with you testimonies from a few of the students.  *Names have been changed.

“When I came to Lech L’cha, I thought I was in a pretty good place in my life.  I expected something completely different, but God spoke to me during the 3 months that we were here, and opened my eyes to so many things.

“Things that we grow up with, as teenagers and young adults, can bring up a lot of ugliness in us.  I learned in the army to keep it all inside and not to let anything show.  But here, the Holy Spirit kept putting me in situations where I had to deal with these issues.  I feel as if God is taking some gunk out of my lungs - it’s been stuck there for a while, and it hurts to take it out.

“God taught me a lot about forgiveness, even with issues that I didn’t know I had been carrying. I feel like I’m leaving here a different person than when I arrived, and I’m ready for the next thing God has for me!”

“Lech L’cha feels like the start of the journey for me.  There are a lot of things that God started working in me here - I learned that I love to sing, to put God first and myself last, not to be overly concerned with my own desires, thoughts or worries. I feel like Lech L’cha gave me tools to be able to deal with things that God has pointed out in my life.

“One of the lessons that I remember the most was about change. The speaker shared that trying to get over a problem or sin in yourself without going through the process is like trying to run a marathon without training.  He shared that change is not just pushing to make something different, it’s actually moving forward.  I’m seeking God to show me the things He wants me to change, and that He would show me which way to move forward!”

“I was released from the army several months before I started Lech L’cha, and until Lech L’cha, I hadn’t really thought through my time in the army.  At some point during my military service, I had decided that if I wanted to survive in the military, I needed to do so as an individual and not as a Messianic believer.  I was sure that I could just put my faith on the side, and when I was released from the army, it would all just come back to me, but it didn’t.  Those few months after I finished my army service and before starting Lech L’cha were the hardest that I remember.

“When I came to Lech L’cha, I was spiritually dry - I felt as if I was on the very last drops in my gas tank, and just praying to make it.  During the first few weeks in the program, I felt like God came and filled me like a river in the desert - everything that was dying, God resurrected, as if living water was flowing through me.

“God taught me so many lessons here on who I am in Him.  He showed me areas in my life that He wants me to go forward, which gifts He has given me, and how much He can do if I just give Him room to work!”

Thank you for continuing to sow into the lives of these young people. We praise God for what He has begun and will continue to do in their lives! 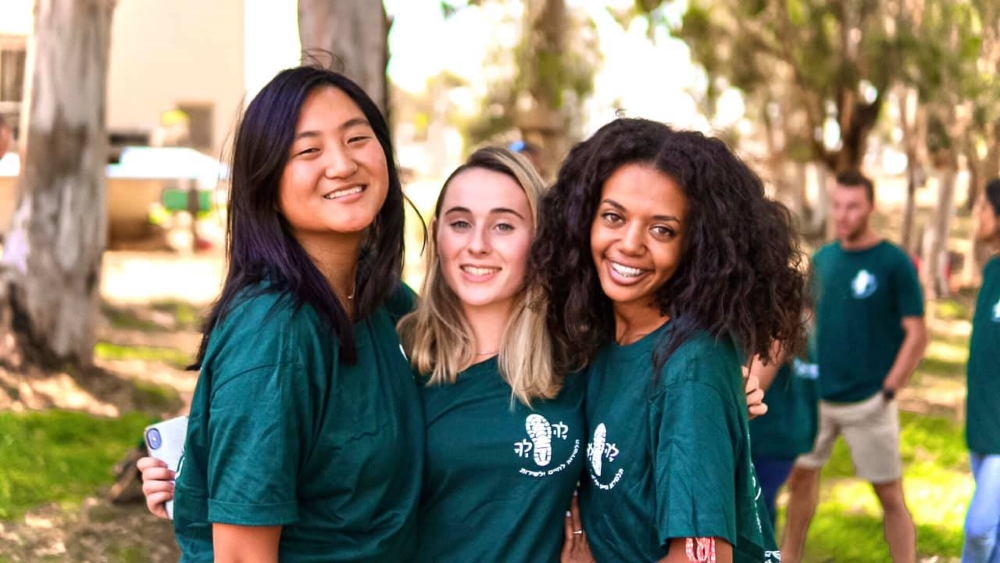