Walking in the Footsteps 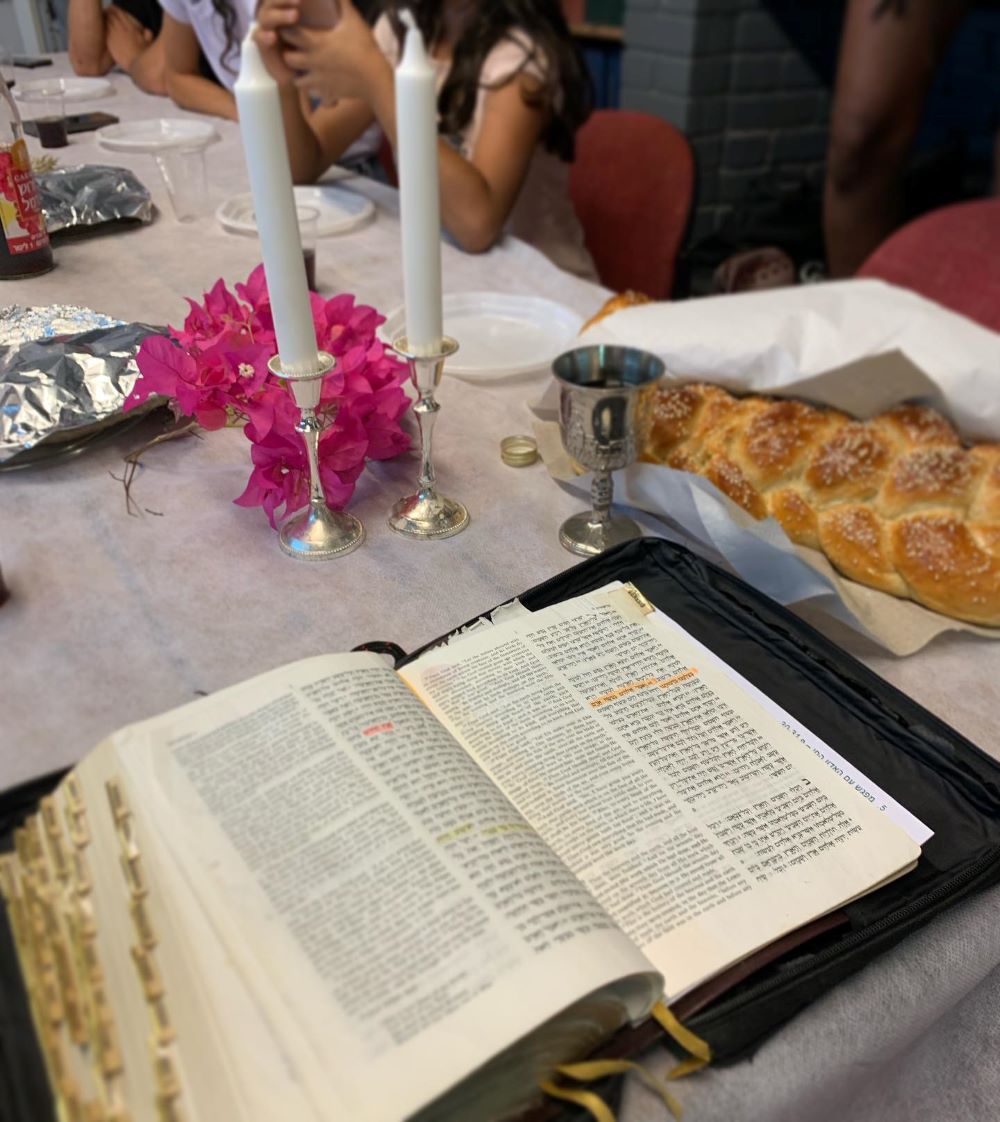 A new intake of students gathered around the Friday night Shabbat table ready to begin a three month residential discipleship course.  This will be Lech L’cha’s 31st discipleship programme and the staff are ready and expectant to see the Lord work deeply in the lives of the new students. Establishing a strong faith foundation, developing good spiritual habits and strengthening the students identity as Messianic Jews and Arabs living in the Land of Israel - places the ministry of Lech L’cha at the centre of building the future Hebrew speaking church.

One of the key features of the Lech L'cha course is exploring the Land of the Bible. The students get to hike in the places that Bible history took place. One of the first sites they hiked to was Emmaus way, the place where after his resurrection, Yeshua walked with two of the disciples as recorded in Luke 24.

"Now that same day two of the disciples were going to a village called Emmaus, about seven miles from Jerusalem. They were talking with each other about everything that had happened. As they talked and discussed these things with each other, Jesus himself came up and walked along with them; but they were kept from recognizing him. He asked them, “What are you discussing together as you walk along?”

"...he explained to them what was said in all the Scriptures concerning himself.

"As they approached the village to which they were going, Jesus continued on as if he were going farther. But they urged him strongly, “Stay with us, for it is nearly evening; the day is almost over.” So he went in to stay with them.

"When he was at the table with them, he took bread, gave thanks, broke it and began to give it to them. Then their eyes were opened and they recognized him, and he disappeared from their sight. They asked each other, “Were not our hearts burning within us while he talked with us on the road and opened the Scriptures to us?”

Oh to have been a fly on the wall during that conversation!

In addition to learning about the land of the Bible, Lech L'cha students spend time everyday learning more about what it means to be a follower of the Messiah. Daily devotional times, Bible study, teachings, prayer and worship help the participants to reflect on who they are and God's plans and purposes for their lives.

Recently, the group visited the valley of Elah where the David and Goliath battle took place and reflected on the lessons to learn in their own lives.

Students also have to complete a personal Bible study project on a topic that they are interested to dig deeper into. 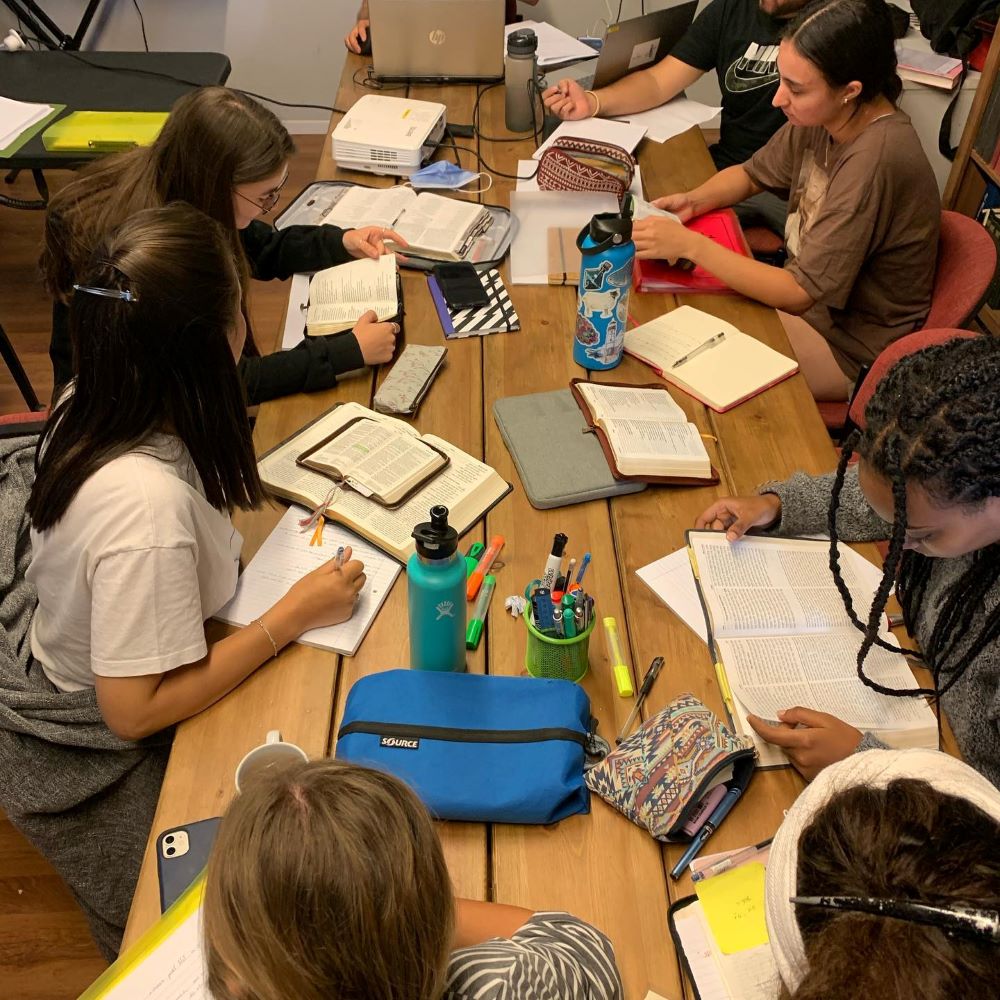 Lech L'cha came into existence after young Believers expressed disappointment that they had to go overseas and study in english or other languages as there was nothing available in Israel. The founders of Lech L'cha set out to provide a local, Hebrew language discipleship course for local young Believers. As they begin their 31st course, we pray for the students - that the Lord will do a deep work in each heart and prepare each student for the next season in their lives. We also pray for the staff that they will be filled with all wisdom and guidance from the Holy Spirit to lead this class. 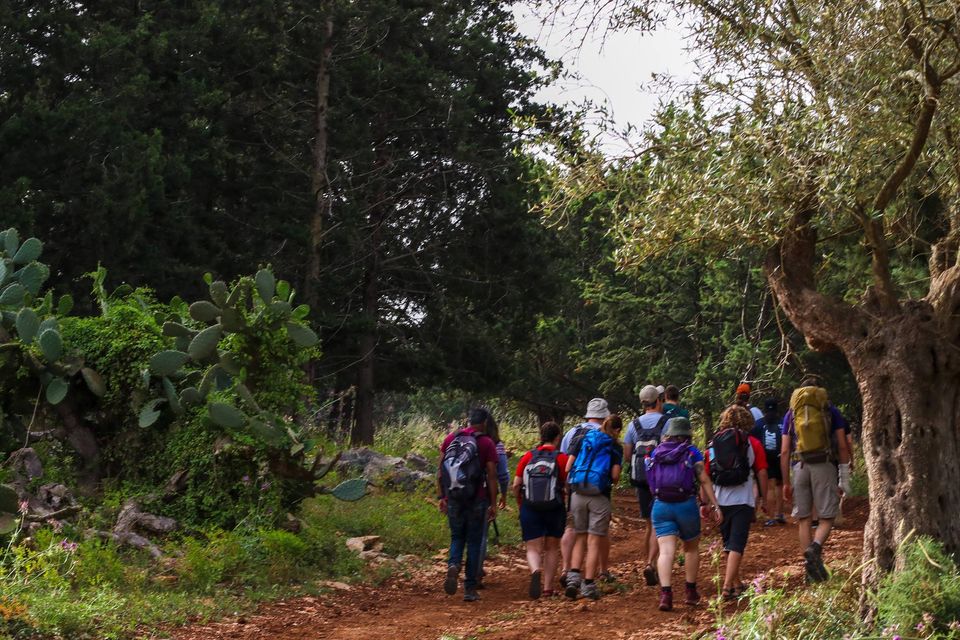 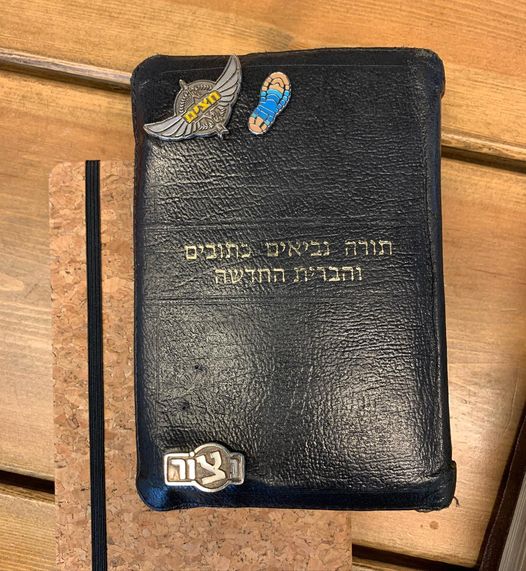 If you would like to help financially with this important project, you can donate here: https://www.yourpeoplemypeople.org/p/gdop-2011.html

Note that your gift is for Lech L'cha