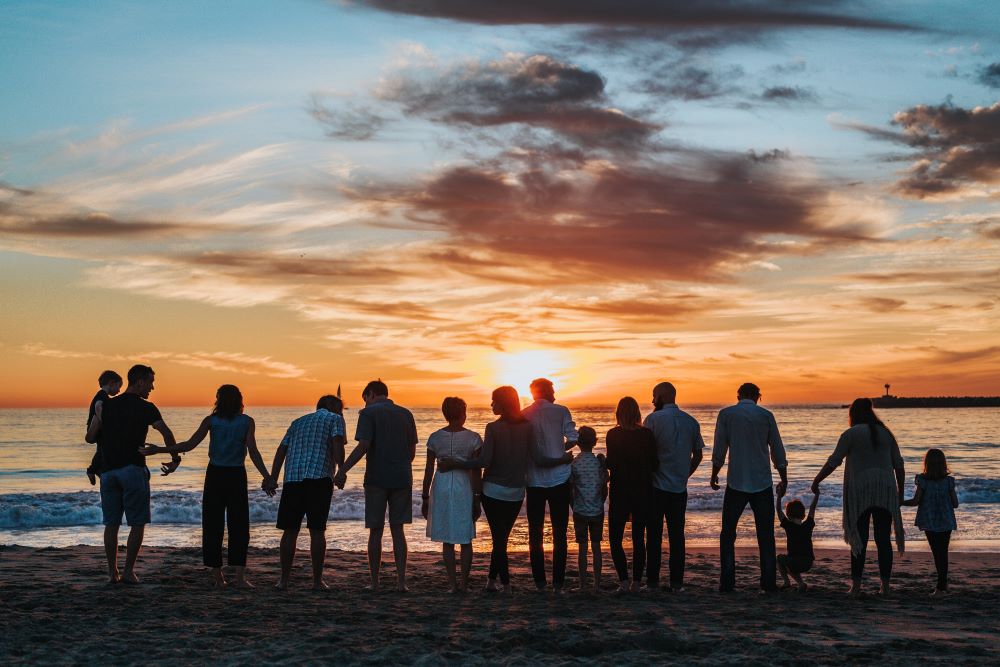 A good man leaves an inheritance to his children’s children...” states the writer of Proverbs (Proverbs 13:22). His provision is not just for his children but for the following generation after that too. He is looking beyond what he can see in front of him and expecting the future that will unfold long after he is gone. He has future vision.

There are many references in the Old Testament to material inheritance. In an agricultural society where survival depended on the harvest of the land it was imperative that land remained in the family. It was possible to buy and sell land but in the Ancient Near East, inherited land was special with its own rules and regulations. For example if a family sold a portion of land for a lower price due to the need to sell quickly during a time of financial hardship, family members were usually able to redeem the land at a future date for a similar low price. It was considered important to help families keep their inherited ancestral lands. Without land to grow food and rear animals, a family could die of starvation. There is a good example in the book of Ruth: “Boaz took ten of the elders of the town and said, “Sit here,” and they did so. Then he said to the kinsman-redeemer, “Naomi, who has come back from Moab, is selling the piece of land that belonged to our relative Elimelek. I thought I should bring the matter to your attention and suggest that you buy it in the presence of these seated here and in the presence of the elders of my people. If you will redeem it, do so. But if you will not, tell me, so I will know. For no one has the right to do it except you, and I am next in line.” “I will redeem it,” he said. Then Boaz said, “On the day you buy the land from Naomi, you also acquire Ruth the Moabite, the dead man’s widow, in order to maintain the name of the dead with his property.” At this, the kinsman-redeemer said, “Then I cannot redeem it because I might endanger my own estate. You redeem it yourself. I cannot do it.”  (Ruth  4) 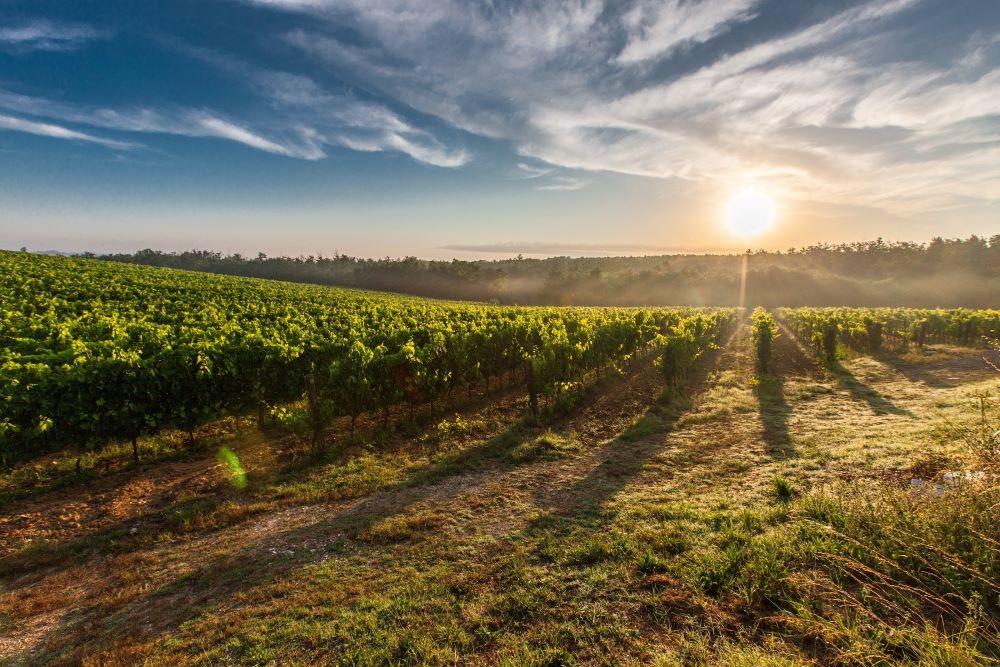 When we think of our own lives, we probably want to make provision for our family and maybe leave a financial legacy to organisations and charities that we love, but there is more to legacy than material inheritance. There is also the kind of legacy that relates to the faith we have passed on to others.

“You shall teach them [God’s instructions]diligently to your children, and shall talk of them when you sit in your house, and when you walk by the way, and when you lie down, and when you rise.” (Deuteronomy 6). The legacy of spiritual children, the ones we have led to the Lord personally and the ones who have come to faith through others we are supporting, is a lasting legacy that we will get to celebrate together in eternity.

The Apostle Paul put it this way, “The one who plants and the one who waters have one purpose, and they will each be rewarded according to their own labour. For we are co-workers in God’s service; you are God’s field, God’s building.”  (1 Corinthians 3:8-9).

We are all on the same team, co-workers on God’s business and whichever part of His field we find ourselves in is impacting the whole. When we think of our legacy, we join with the one who gives out food on the streets of Tel Aviv, and the one who prays fervently at home... the one who inspires Jewish and Arab children to open their hearts to Yeshua, and the one who faithfully sends a monthly donation... the one who shares the stories of what God is doing in Israel with their friends and the one who dances with a Holocaust Survivor... Each one plays their part and each part is as valuable and necessary as the others. Together we are creating an eternal legacy.

It’s so good to remind ourselves that in God’s hands, our gifts, our prayers, our actions, have an eternal impact beyond what we can see in the natural, and as we empower the Israeli believers to reach out with Yeshua’s love and the good news of the Gospel, we see lives being changed, hope born, and hearts healed.

As we join our gifts and talents together for God’s Kingdom, we are living for legacy!

“I am reminded of your sincere faith, a faith that dwelt first in your grandmother Lois and your mother Eunice and now, I am sure, dwells in you as well. For this reason I remind you to fan into flame the gift of God, which is in you through the laying on of my hands.” (2 Timothy 1:5-6)

Join us in building eternal legacy in Israel through local followers of Yeshua (Jesus) who are impacting their communities with God’s love! DONATE HERE

Email Post
Labels: inheritance legacy one plants one waters Your People My People