I brought you out of Egypt | Passover 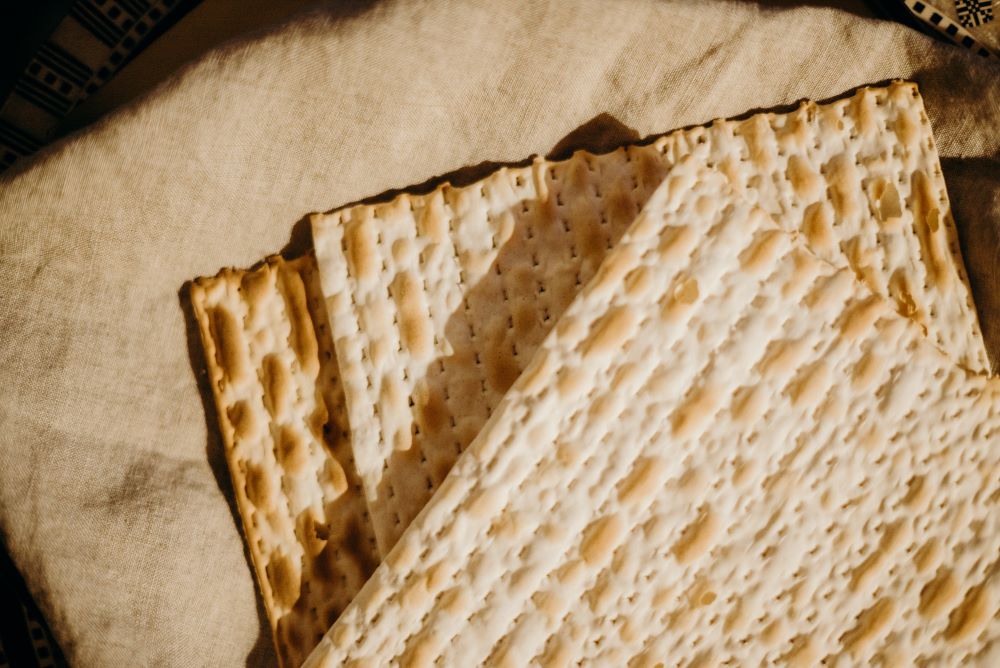 When the Egyptian Pharaoh refused to allow the Israelite slaves to leave, the LORD sent a series of plagues on Egypt (Exodus 12). Just before the final and most catastrophic of the plagues, the slaying of the first born, the LORD told Moses and Aaron how he wanted the community of Israel to prepare. On the 10th day of the month, each household was to take an unblemished year old male lamb and take care of it until the 14th day. On that evening, they had to slaughter the lamb and wipe some of the blood on the sides and top of the door frame of their homes. That same night they had to roast the lamb and eat it with bitter herbs and bread made without yeast. Any left over meat had to be burnt up. The LORD told them to eat it in haste wearing their cloak and sandals and with their walking staffs in their hands. It was to be the LORD’s ‘Pass Over’.

‘On that same night I will pass through Egypt and strike down every firstborn, and I will bring judgement on all the gods of Egypt... The blood will be a sign for you on the houses where you are, and when I see the blood, I will pass over you.

‘This is a day you are to commemorate; for the generations to come you shall celebrate it as a festival to the LORD...For seven days from the 14th day until the evening of the 21st day you are to eat bread made without yeast. …remove the yeast from your houses... On the first day hold a sacred assembly, and another one on the seventh day... Celebrate the Festival of Unleavened Bread, because it was on this very day that I brought you out of Egypt...’

Moses told the community of Israel, “Obey these instructions as a lasting ordinance for you and your descendants. When you enter the land that the LORD will give you as he promised, observe this ceremony. And when your children ask you, “What does this ceremony mean to you?” then tell them, “It is the Passover sacrifice to the LORD, who passed over the houses of the Israelites in Egypt and spared our homes when he struck down the Egyptians.” 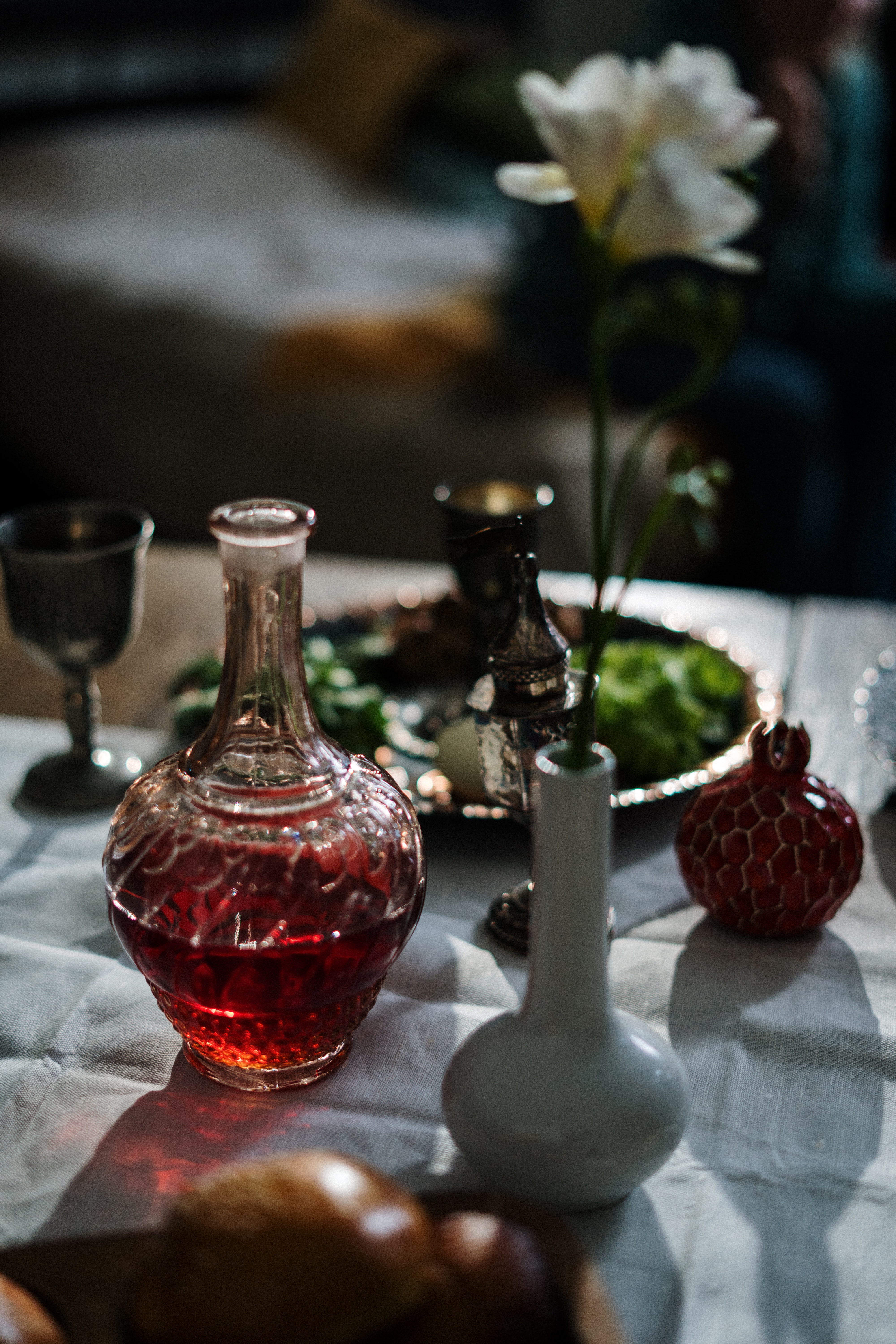 Passover and the Feast of Unleavened Bread Today

The celebrations last for a whole week. Before Passover, Jewish families clean their houses thoroughly to remove all crumbs of ‘chametz’ (yeast). As well as remembering that their ancestors did not have time to let their bread rise when the Lord delivered them from Egypt, yeast is also a symbol of sin and the need to remove sin form our lives. Children enjoy taking part in a ritual search for any specks of ‘chametz’ left behind. Throughout the Passover week Matzah (a flat bread without yeast/unleavened) is eaten instead of bread and nothing containing yeast is allowed in the house.

On the first evening of Passover, a special service called a Seder (meaning Order) takes place around a meal with family and friends in the home. The centrepiece for the meal is the Seder plate on which will be placed: a lamb bone; a roasted egg; a green vegetable to dip in salt water; bitter herbs made from horseradish; and Kharoset (a paste of chopped apples, nuts and wine). These elements are used to tell the story of God’s redemption of his people from slavery in Egypt.

Three Matzot (unleavened bread) are placed in a special bag. At the start of the Seder, the middle Matzah, the 'Afikomen', is broken and the largest piece is hidden. At a particular point in the Seder the children are invited to hunt for it. The one who finds it receives a small prize.

Four small glasses of wine are drunk to represent the four promises the Lord makes to his people in Exodus 6:6-7.

First Cup  - Sanctification: "I will bring you out from under the burdens of the Egyptians."

Second Cup - Deliverance: "I will rescue you from their bondage."

Third Cup - Redemption: "I will redeem you with an outstretched arm."

Fourth Cup - Praise: "I will take you as My people."

During the evening, the story of how the Israelites fled from Egypt is retold from a book called the Haggadah ('Narration'). Everybody takes part in reading the Haggadah. The Seder continues late into the night and includes songs and a celebratory feast with many traditional Passover dishes. 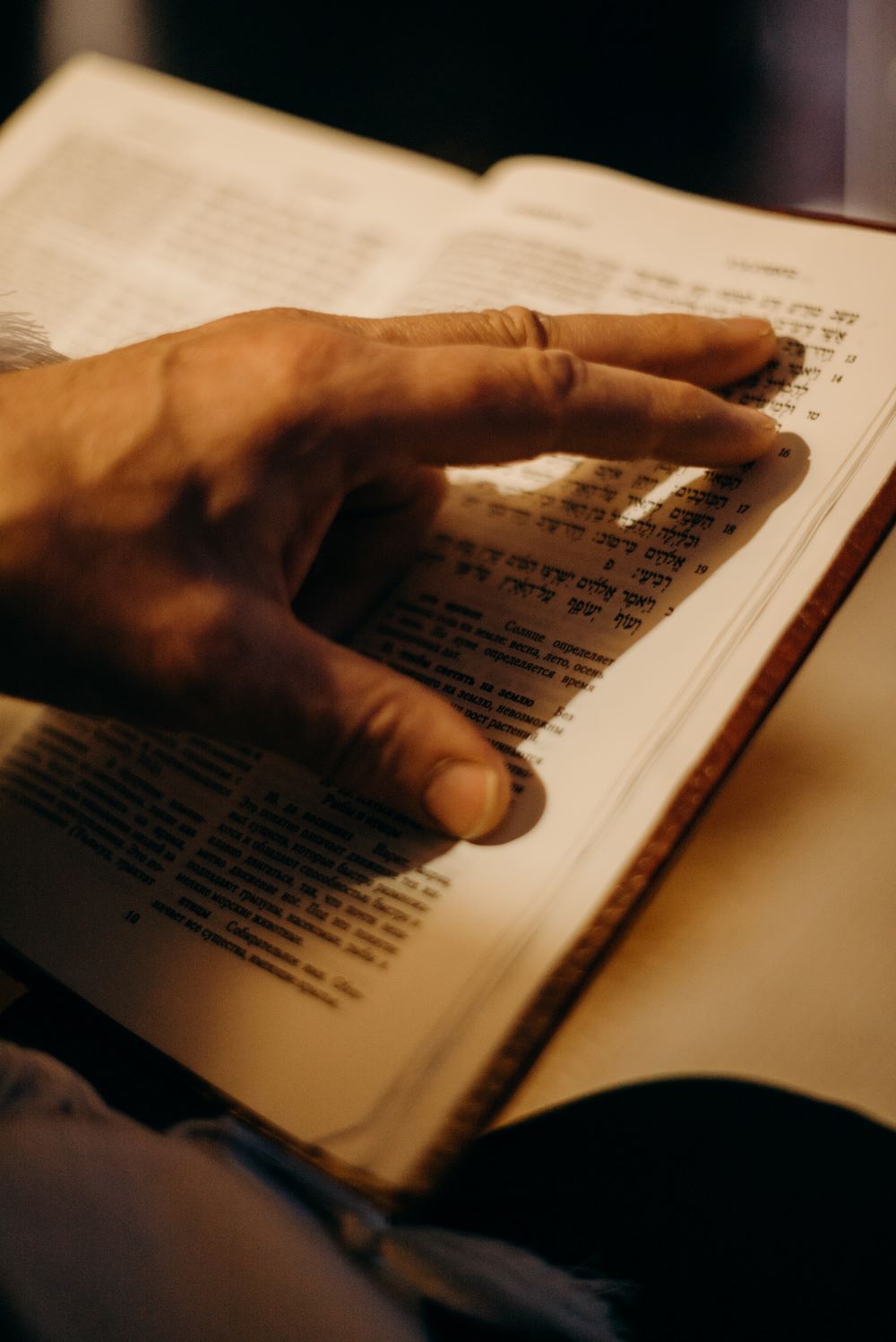 “While they were eating [the Passover Meal],  Jesus took [unleavened] bread, and when he had given thanks, he broke it and gave it to his disciples, saying, ‘Take and eat; this is my body.’  Then he took a cup, and when he had given thanks, he gave it to them, saying, ‘Drink from it, all of you. This is my blood of the covenant, which is poured out for many for the forgiveness of sins.’ …When they had sung a hymn, they went out to the Mount of Olives.”  Matthew 26:26-30

These very familiar words used by many churches in their communion service were instigated by Jesus at his last Passover Seder, or as we often call it, The Last Supper. He became the Passover Lamb for us, sacrificed for our redemption, so the punishment for sin would ‘pass-over’ us and we would be set free.