Instead of Briers the Myrtle will Grow 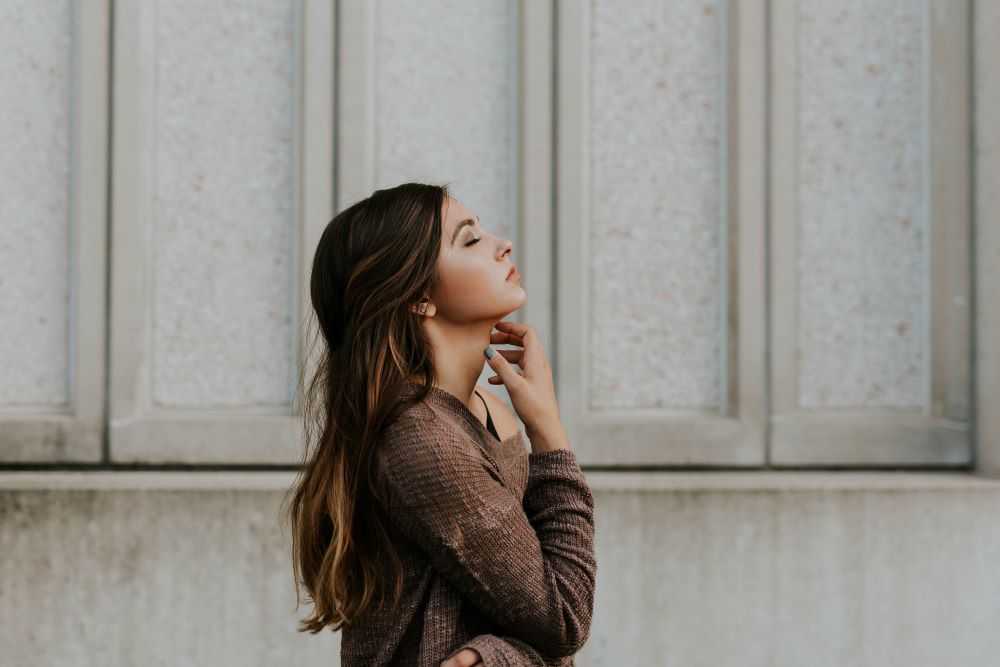 The celebration of Purim begins on the evening of Wednesday 16th March this year. Purim celebrates the story of Queen Esther whose remarkable intervention to save a nation is documented in the biblical book of Esther.
Taken into the King’s Harem along with beautiful young women from every province of the King’s realm, (we can reasonably assume against their will) – our young Jewish heroine, is chosen from the harem to be Queen to the Persian King Xerxes. The Jewish community are living in exile and for her own safety, Esther keeps her heritage hidden until she learns of a plot to ethnically cleanse the whole Jewish community from Xerxes’ Kingdom. Her uncle, who raised her as his own daughter, encourages her to speak to the King on her people’s behalf saying, “And who knows but that you have come to your royal position for such a time as this?” Knowing the risk of revealing her identity and that entering the King’s presence without an invitation was punishable by death, Esther asks the community to fast and pray for 3 days with her. SPOILER ALERT! After the 3 days, Esther approaches the King’s throne and “he was pleased with her and held out to her the gold sceptre that was in his hand. So, Esther approached and touched the tip of the sceptre.” Long story short, Esther is able to persuade the King to save her people and the event has been celebrated ever since as the holiday of Purim.

Despite the fact that God is never actually mentioned anywhere in the Book of Esther, evidence of His divine activity behind the scenes is all over it. The timing of Esther’s reign as Queen, at this moment when her being in the right place at the right time, was a life-saver. 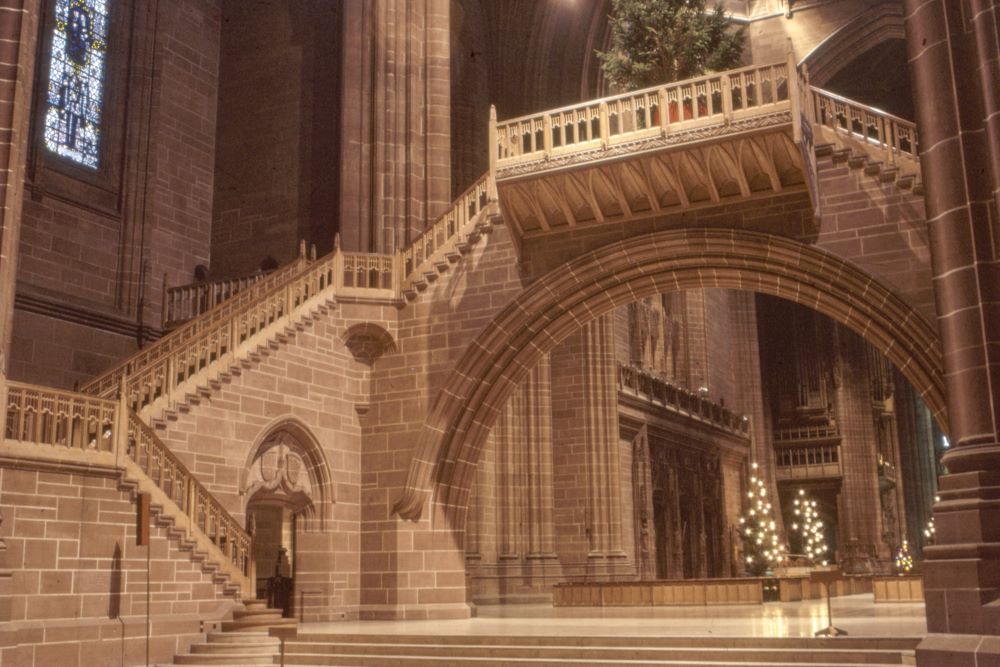 Esther was actually the Persian name she had adopted. Her Hebrew name was Hadassah which comes from the Hebrew for Myrtle (סֲדה Hadas) – a slow growing, fragrant, evergreen tree, with beautiful blossoms and a strong root system. Isaiah mentions it a couple of times to illustrate life and fertility, as he prophesies it growing, instead of a plant that symbolizes dearth and drought.

I, the God of Israel, will not forsake them.

I will make rivers flow on barren heights,

and springs within the valleys.

I will turn the desert into pools of water,

and the parched ground into springs.

I will put in the desert

Instead of the thorn-bush will grow the juniper,

and instead of briers the myrtle will grow.

This will be for the Lord’s renown,

In both cases, Hadas, the Myrtle represents God’s restoration from despair and hopelessness - from a barren/desert/parched ground, from thorn-bushes and briers to a restored place – to new life and abundant water. As an evergreen, fragrant shrub associated with watercourses, the myrtle is a symbol of the recovery and establishment of God’s promises.

Its evergreen leaves are clustered so densely that the branches can’t even be seen. As the Psalmist wrote, “That person is like a tree planted by streams of water, which yields its fruit in season and whose leaf does not wither—whatever they do prospers.” - Psalm 1:3

The first reference in the Bible to Myrtle is in Nehemiah when the people heard the law of Moses being read by Ezra. “They found written in the Law, which the Lord had commanded through Moses, that the Israelites were to live in temporary shelters during the festival of the seventh month and that they should proclaim this word and spread it throughout their towns and in Jerusalem: “Go out into the hill country and bring back branches from olive and wild olive trees, and from myrtles, palms and shade trees, to make temporary shelters”—as it is written.

“So the people went out and brought back branches and built themselves temporary shelters on their own roofs, in their courtyards, in the courts of the house of God and in the square by the Water Gate and the one by the Gate of Ephraim. The whole company that had returned from exile built temporary shelters and lived in them. From the days of Joshua son of Nun until that day, the Israelites had not celebrated it like this. And their joy was very great.”

This is referring to the Feast of Tabernacles and even to this day, Myrtle is gathered with other leafy branches to wave before Lord and to decorate the Sukkot (Booths).

Hadassah lived up to her name and her legacy was in leading her people from death and destruction to safety and life. The meaning of her Persian name is ‘star’ and she certainly was also a guiding light.

She had strength enough to risk her own life to save her people. She also had the wisdom to know that she could not do it alone. She needed the intercession of the community to petition the Lord to be with her. Her obedience to her uncle’s request, her humility and patience in the way she won over the King and her strength of character to stand up and be brave are examples to all of us. And her memory lives on in the celebration of Purim. 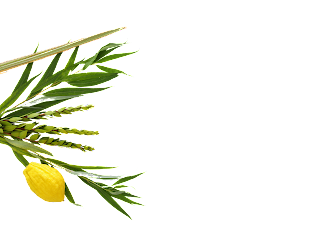