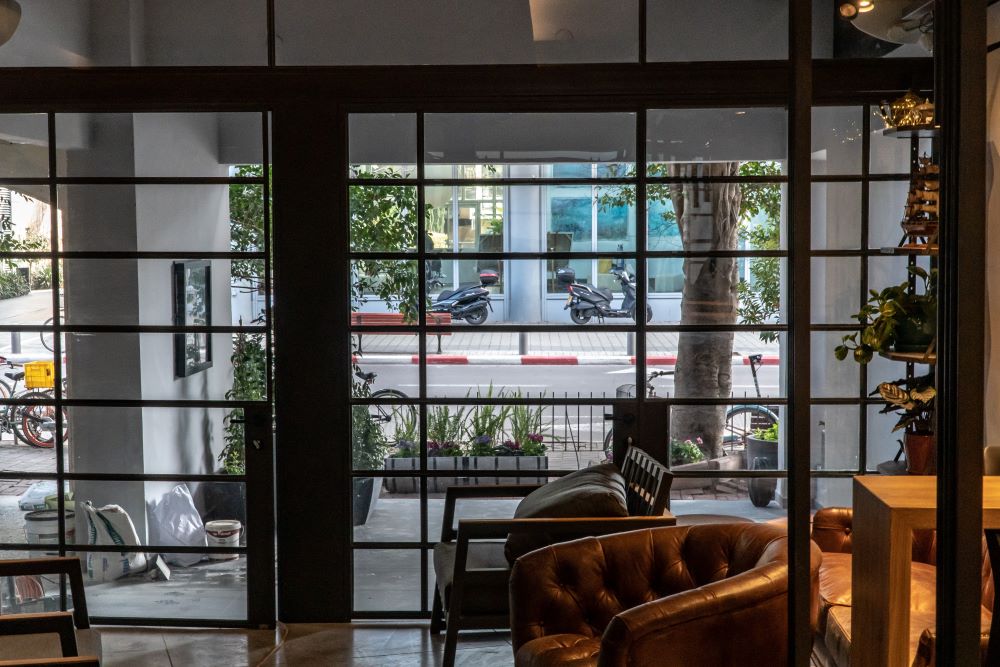 HaOgen, meaning The Anchor, is a Messianic Coffee house run by Dugit Outreach Ministries. It's location next to one of the busiest shopping streets in Tel Aviv, makes it the perfect spot for passers-by to drop in and find out more about Yeshua (Jesus) the Messiah.

Every couple of weeks they host a live-music outreach and on Thursday 7th April, a Messianic musician was playing in the café and there was a great atmosphere. Outside, a member of the Jewish Orthodox anti-missionary society Yad L’Achim was “warning” people not to go in because 'they are missionaries trying to steal your soul'. Argo, the manager of HaOgen invited the man in for a cup of coffee with a smile. The man refused and held his camera up to take a picture of Argo to warn people about this 'dangerous' man.  [It is common for the anti-missionaries to make posters showing photos of Messianic Believers with slogans like, "Beware, dangerous man" and posting them all around the neighbourhood.] 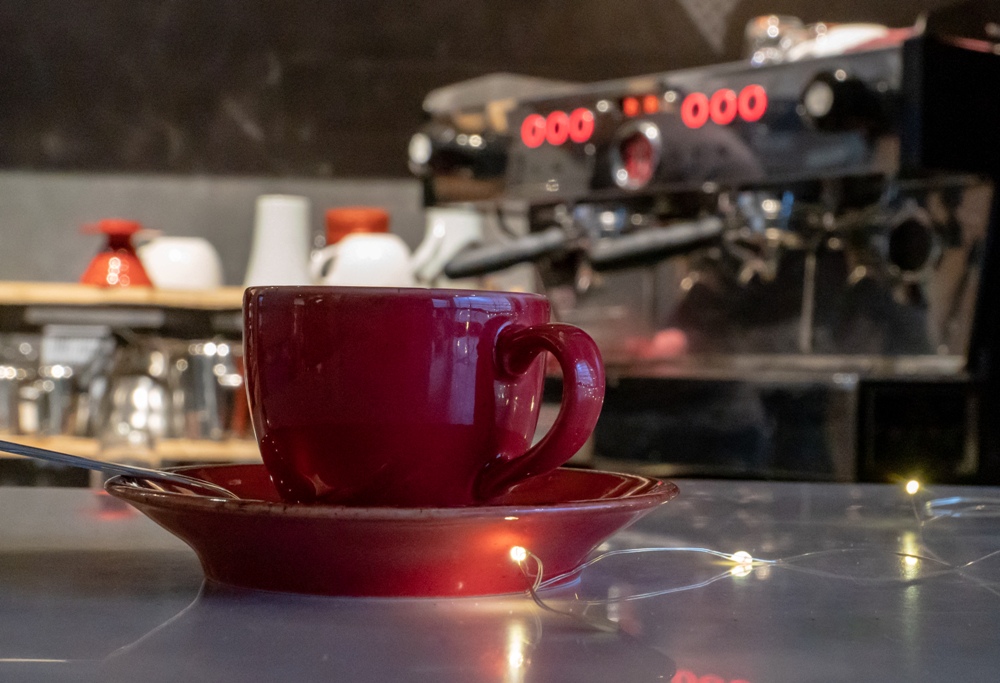 No one could have guessed that a 28 year old Palestinian terrorist from Jenin in the West Bank, would on that same evening be in the same area looking for a suitable location for a shooting attack.

At around 9pm, the terrorist, reportedly clad in black clothing, opened fire at three locations on Dizengoff Street as people were sitting in cafes just about 200 metres (600 feet) up the street from HaOgan. Ten people were taken to hospital with injuries. Three young men died from their wounds. The gunman fled on foot and remained at large for several hours after the shooting, prompting an extensive manhunt by security forces. Tel Aviv residents were instructed to remain indoors and keep away from windows and balconies. In the early hours of 8th April, the gunman was found hiding in a mosque in Jaffa.

At HaOgen, the concert had not long ended and people were hanging out, talking and drinking coffee. Two sisters were playing with the musician's young children on the patio outside the café when they suddenly heard gunshots.

Kehila News (kehila.org) shared this report from one of the sisters: “At first we didn’t understand what it was. The Yad L’Achim activist was the first one who realized what was happening. He shouted, ‘Terror attack, bring the kids in!’ We all ran without even thinking. We saw a huge number of people fleeing down the street. My sister grabbed the kids and ran inside the café. I closed the door and told people there was a terror attack and they must stay inside.”

“It was crazier than in a Hollywood movie,” A. told Kehila News. “Soldiers, police, military, special forces, counter terrorist units, ambulances, paramedics, police cars everywhere, it was non-stop.” After shooting two people and fatally wounded a third, the terrorist ran down the street, shooting at other people and trying to evade the police. He remained at large throughout the night, prompting an extensive manhunt until they tracked him down at 5:30am. Over 1,000 soldiers and police officers participated and scanned the area house by house, asking everyone to remain inside and stay away from windows and door openings.

Avi Mizrachi, the director of Dugit, said, “People were fleeing from the shooting so they were encouraged to come in. Once in HaOgen, the peace of Yeshua came over everyone. People wondered what this place was, and people had the opportunity to explain that it’s a Messianic café, and tell them that God watches over us no matter what’s happening out there. People calmed down. They felt it was a safe place. It was very special. It was also amazing to see how the activist from Yad L’Achim went from ‘keep out, keep out,’ to ‘come in, come here,’ telling the fleeing people to come to this safe place. The little fishing boat [the meaning of the word ‘dugit’], became a lifeboat.”

Everyone stayed inside HaOgen for about three hours. They played worship music and prayed together while things quieted down. The peace of God filled the café and the people were comforted. Argo finally was able to close the coffeehouse around 1:00am and he drove a few people home near Jaffa on the outskirts of Tel Aviv. 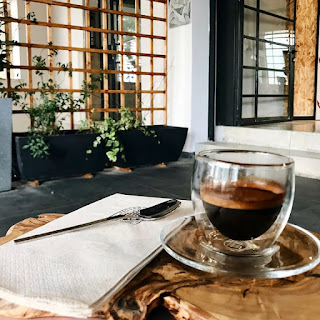 "We praise the Lord that Dugit Outreach Centre became a haven and place of refuge for all the Israelis who were running away from the terrorists. We pray that the peace that they experienced leads them to Yeshua the Messiah!" said Avi Mizrachi.
Email Post
Labels: Avi Mizrachi coffee shop outreach Dugit Jewish believers