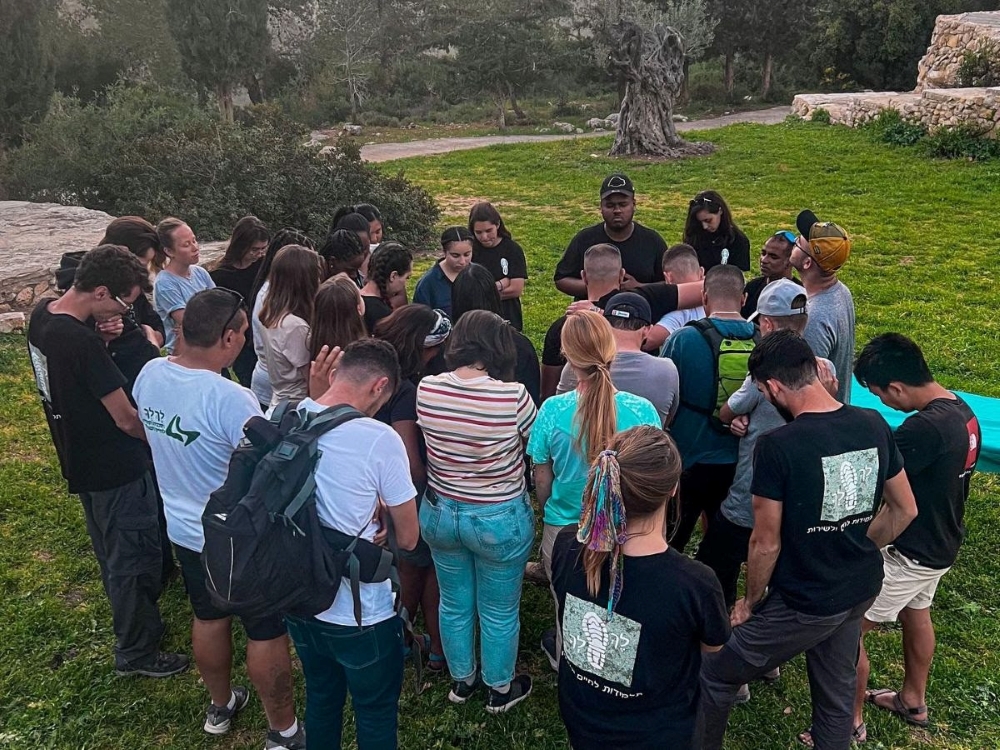 "In every program we are witnessing God's grace in so many wonderful ways," shared the Lech L'cha team, "He knows our hearts and he speaks to each one of us in a special unique way. God is waiting for these young people to come and get closer to him, sit at His feet, and have a personal relationship with Him and we are praying that we can be tools in His hands to serve Him and give Him glory in our lives and through this program."

On the first day of the program, the students hiked the ancient road to Emmaus and talked about the story of Yeshua (Jesus) walking with the two disciples after he rose from the dead. It was a wonderful time together and a great opportunity for the new group to get acquainted with each other. After the hike, Lech L'cha held an opening ceremony where each student was given a Bible and a Lech L'cha T-shirt. The staff encircled them and prayed for them as they began this three month journey. 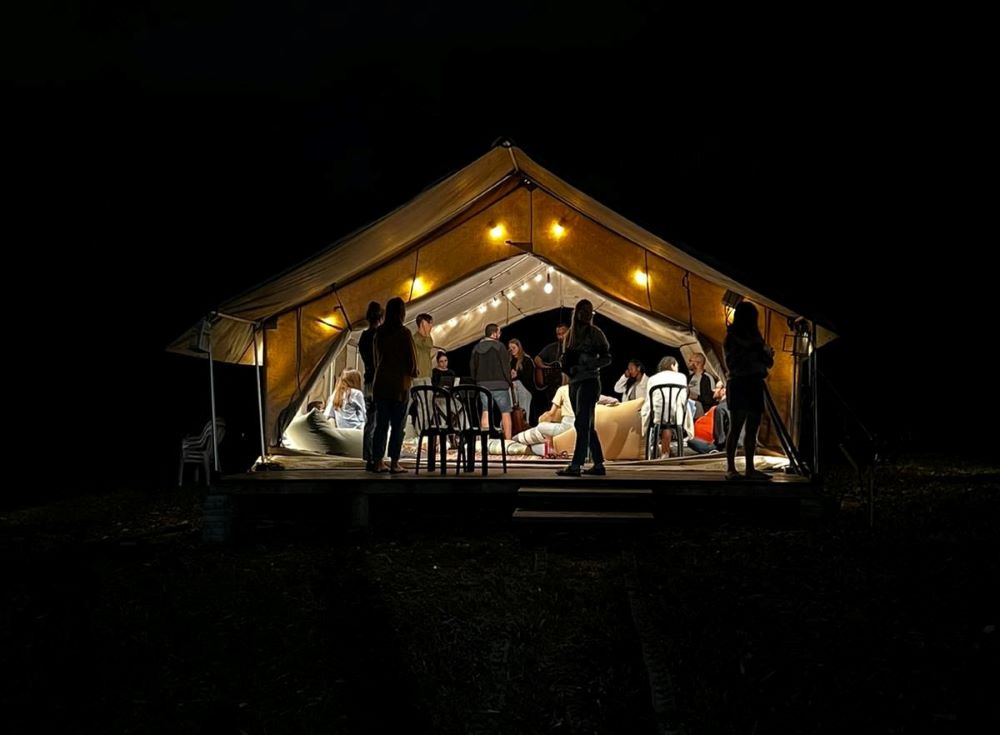 As they passed the half way point in the middle of May, the 32nd class had spent a day of prayer and fasting, studied different subjects in the Bible, walked to historical places in Israel, run 5k for charity, and received teaching on the grace of God, salvation and about our identity in Yeshua our Messiah.

In the second half of the program, the students are walking the Gospel Trail in the Galilee, visiting the sites and also learning to work as a team.

"God is doing wonderful things in the lives and hearts of the participants each and every day here and we are grateful to have a small part of this process that the Lord is working in them." said the Lech L'cha team.

In addition to the 3-month program, Lech L'cha hosted a short program that lasted two weeks for slightly older adults who were unable to take 3-months off work. It provided a great opportunity for them to spend time with God away from the usual daily distractions and to enjoy worshipping and praying with other Believers.

A new venture that proved really popular was two brunch gatherings for young adults from all over the country and from many different congregations. There was worship together, a short message and some great times of fellowship, especially as people have rarely been able to meet in the past two years due to covid. 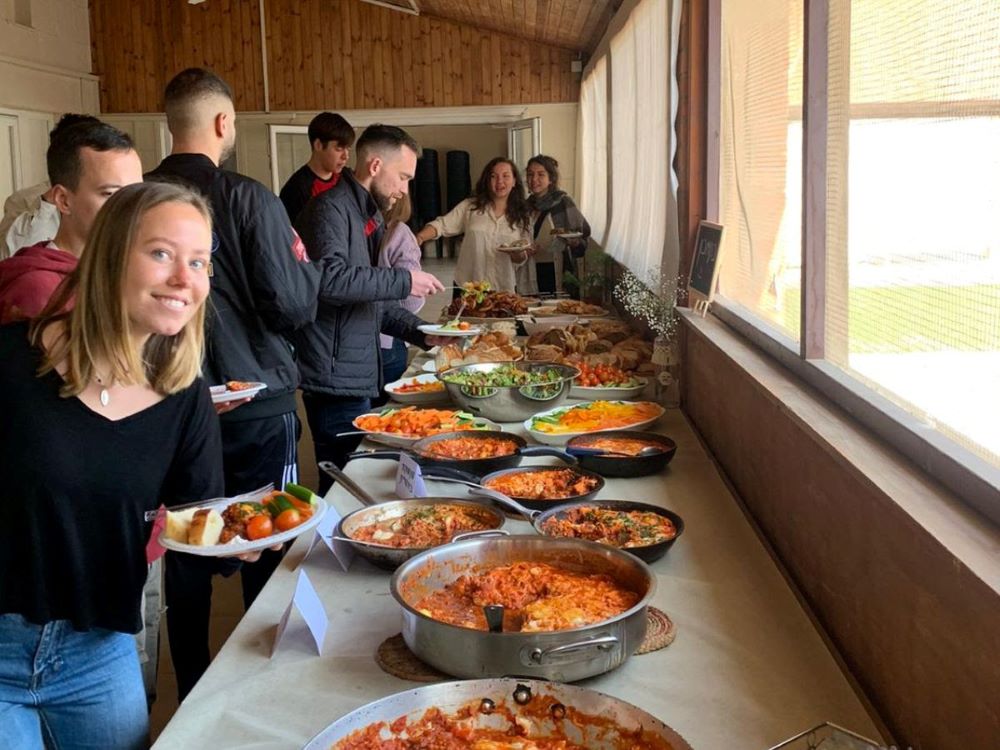 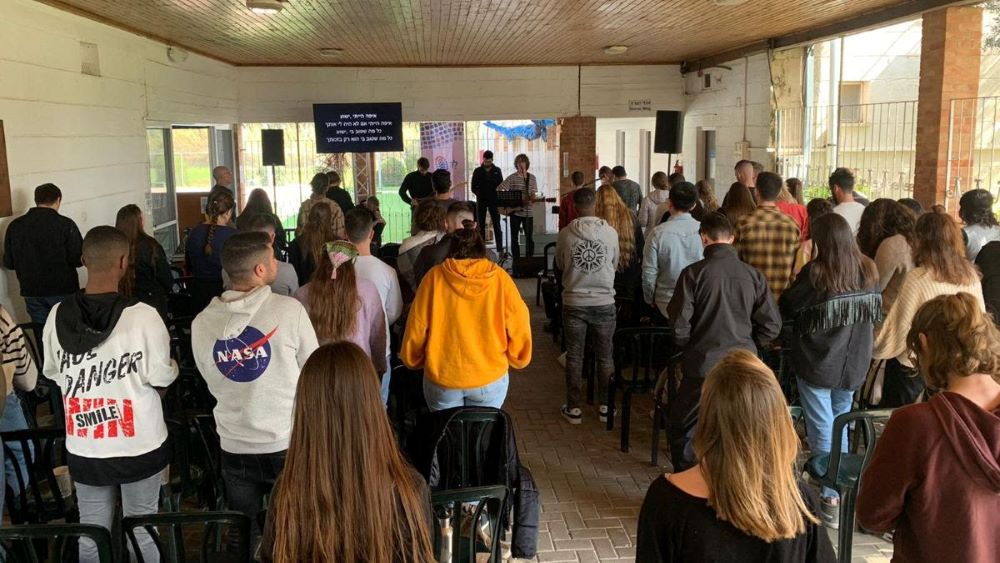 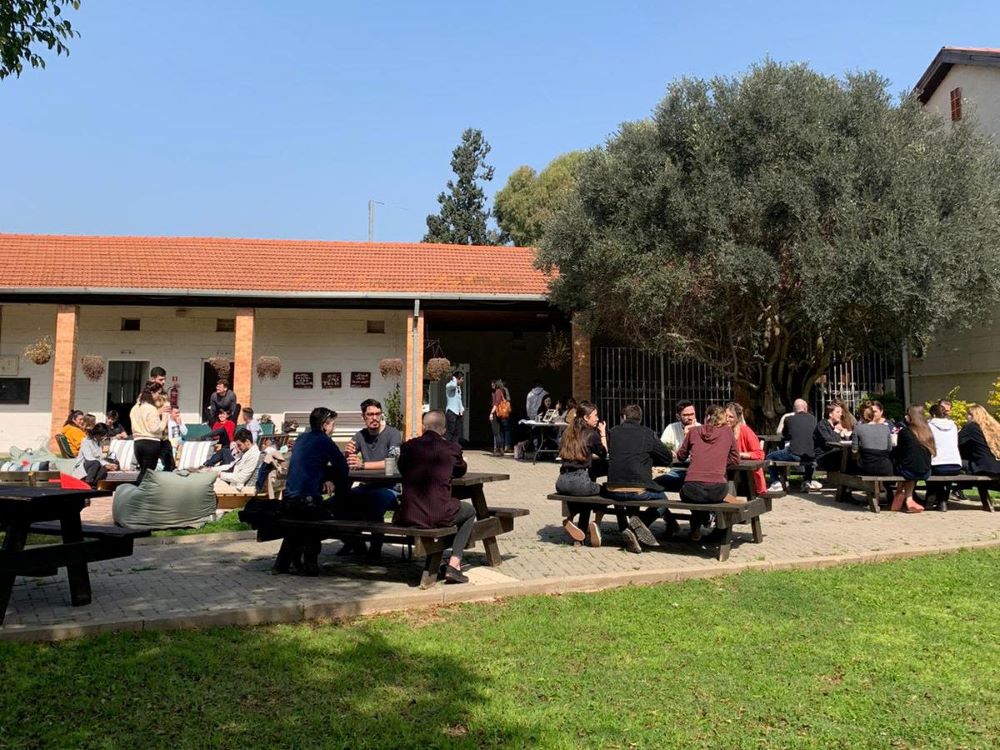 Earlier in the year, Lech L'cha also finally celebrated its 20 year anniversary with many previous graduates and their families. They had planned the celebration last year but Covid made that impossible. Around 200 people came to celebrate. Over the last 20 years, 300 young Israelis have graduated from the 3 month programme and many of them are working and serving the Body of Messiah in different places. It was such a blessing to see how the foundation they had received during thier time at Lech L'cha had prepared them for a life of being disciples who practice their faith and disciple others. 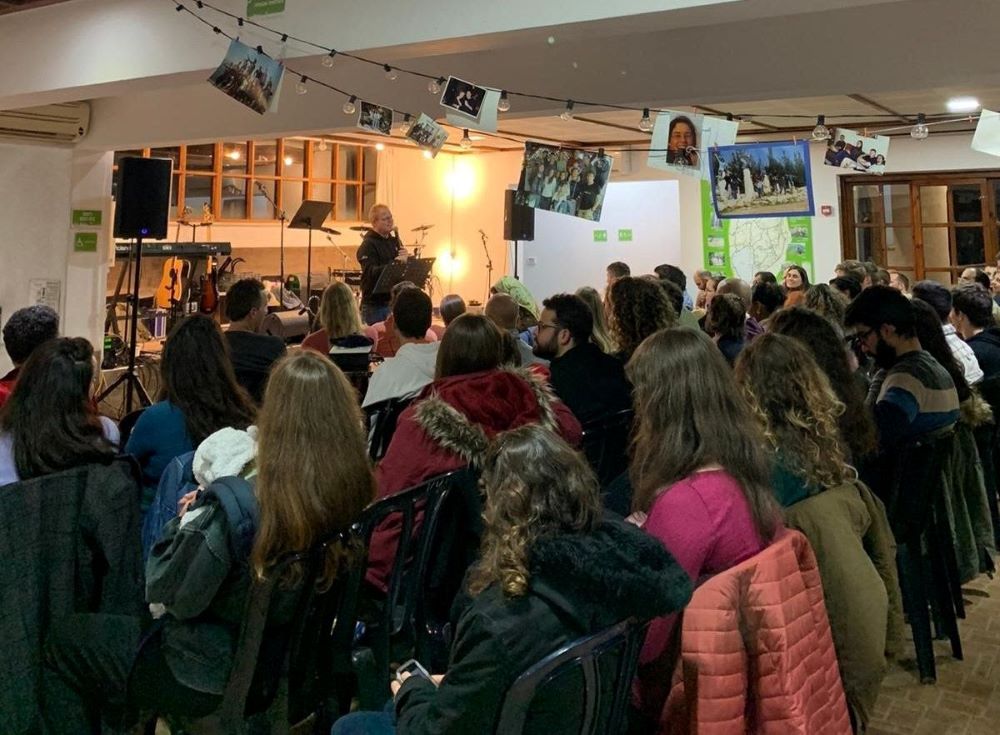 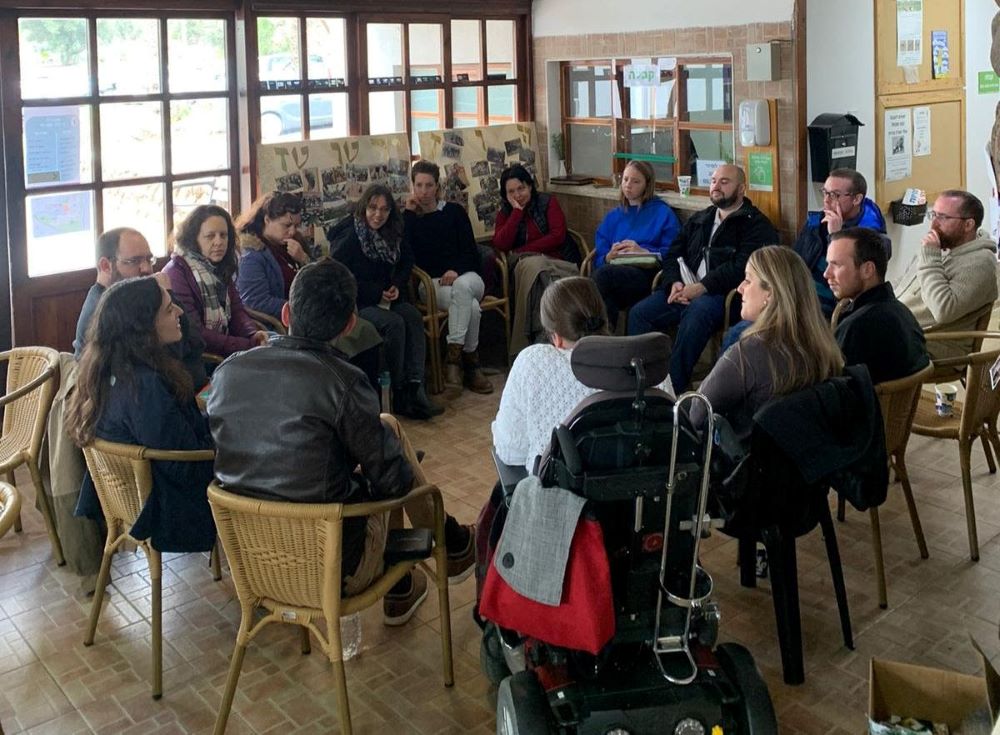