Paddington Bear and the Holocaust

Did you know that the character of Paddington Bear was inspired by Jewish refugee children arriving at a British train station as they fled the Holocaust?
"A Bear Called Paddington" was published in October 1958. The author, Michael Bond, based the character of the now famous bear, on a memory of children arriving at Reading train station during World War 2. The young refugees wore labels around their necks to identify them and each carried a small suitcase. Bond transferred this memory into the image of a small bear sitting on his suitcase in Paddington Station with a note saying "Please take care of this bear" hung around his neck.
The holocaust link goes further. In the story, Paddington befriends Mr Samuel Gruber, the owner of an antique shop in Portobello Road in London. Mr Gruber is an elderly Jewish man who escaped the Nazis from Hungary. Bond based the character of Gruber on his first agent, a German Jew who Bond said, "was in line to be the youngest judge in Germany, when he was warned his name was on the list, so he got out and came to England with just a suitcase and £25 to his name."
When the Paddington 2 movie hit the screens in Israel in 2018, the voice of one of the characters was played by Nechama Rivlin the late wife of former Israeli President Reuven Rivlin.
And did you also know that the voice of Paddington in the Ukrainian version is Voldymyr Zelensky, who used to be a comedian and actor before he became President and is also Jewish.
In April this year, the Israeli government published figures stating there are 161,400 Holocaust survivors living in Israel today (2022): victims of antisemitism during the Holocaust period. The average age of Holocaust survivors is 85 and a half years old, with 31,500 over age 90 and more than 1,000 over 100 years old. Over the past year, 15,553 survivors died in Israel, an average of more than 42 a day.
Among those living in Israel, 63 percent were born in Europe: Eastern European countries of the former Soviet Union, Romania, Poland, Bulgaria, Hungary, Germany, Czechoslovakia and France.
An additional 18.5% of survivors are from Morocco and Algeria, where they suffered discrimination and harassment under the Nazi-allied Vichy government. A further 11% are from Iraq, survivors of the Farhud pogrom of June 1941. Seven percent are from Libya and Tunisia, countries that during the Holocaust passed racist laws against Jews and imprisoned their communities in labour camps. Some of the Jewish community were also sent to Italy’s Giado concentration camp in Libya.
They survived Concentration Camps and ghettos, lived under false names or went into hiding, or worked in forced labour, sometimes alongside their parents.

According to a Survivors’ advocacy group, of  Israel’s 161,400 Holocaust survivors, roughly one in three lives in poverty. Though most survivors receive government stipends, it is often not sufficient to meet financial needs especially with soaring costs for rent and expensive medication needed for ailing bodies still suffering trauma inflicted during the Holocaust years. Many depend on food donations organized by Israeli charities and are forced to make heart-breaking choices between paying their rent or buying much needed medication.

Your People My People is honoured to support an amazing ministry in Israel run by a family with a passion to bring hope and dignity to these remaining survivors in their last days. From distributing food vouchers, organising new eye glasses, dental treatments and mobility aids, to running events aimed at pouring love upon these special souls, Helping Hands Coalition is making a huge difference to the lives of Holocaust Survivors in Israel. We have known this family and organisation for many years and have seen first hand the cloud of heaviness lifting from the the Survivors as they experience Helping Hand Coalition's 'Shalom House' events. 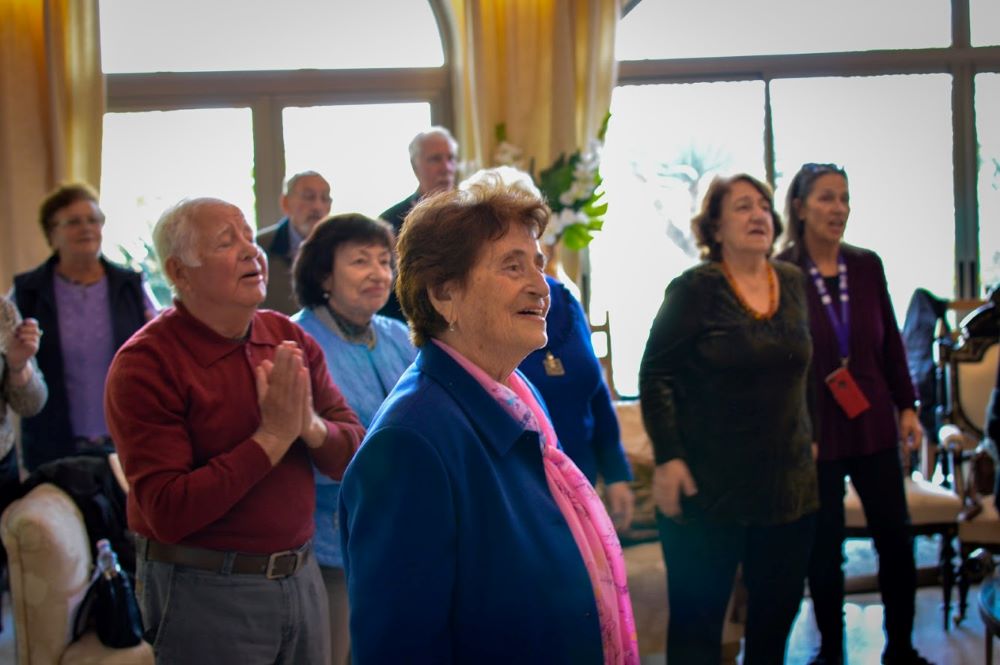 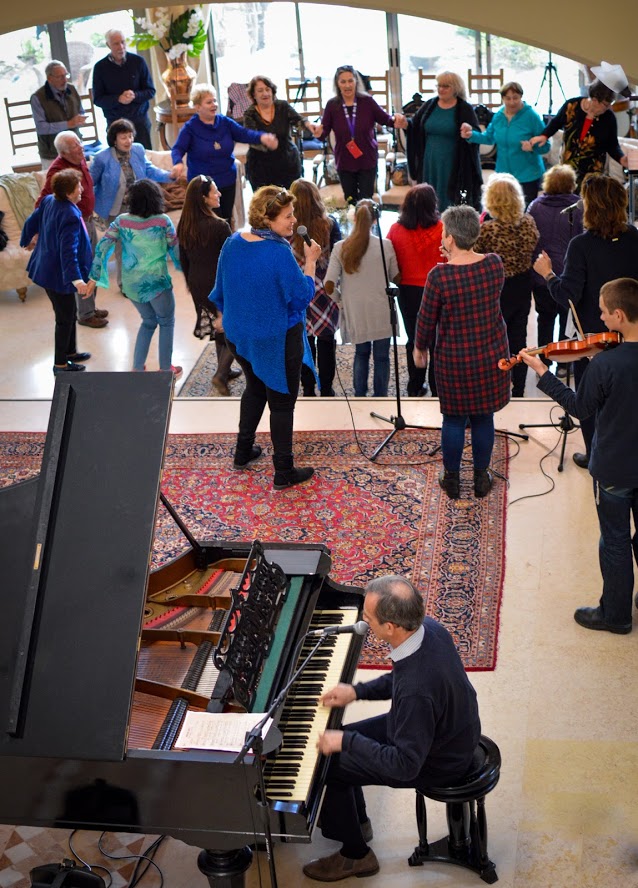 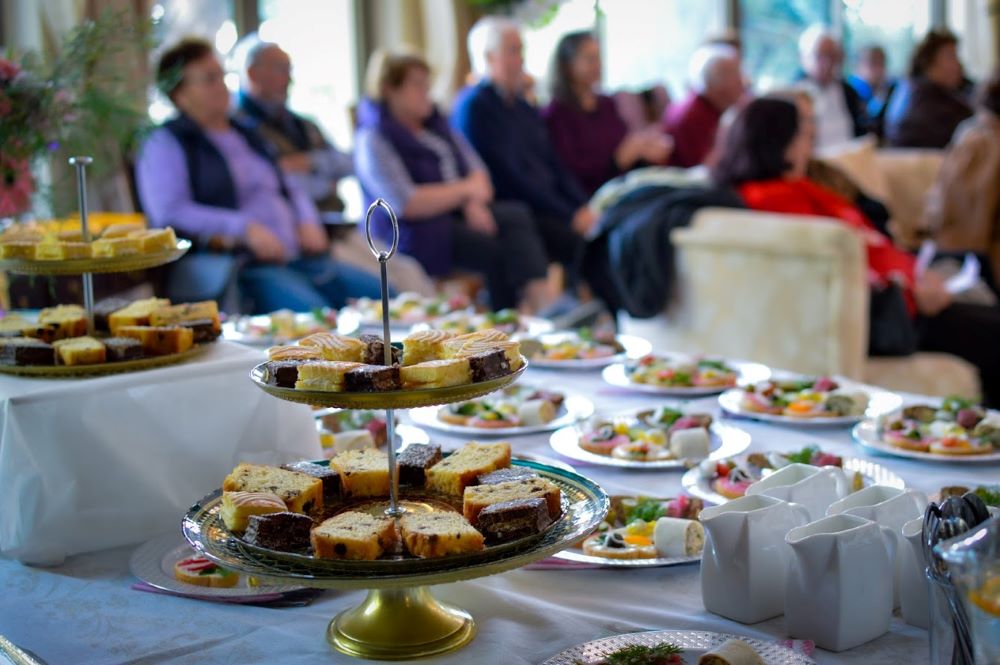